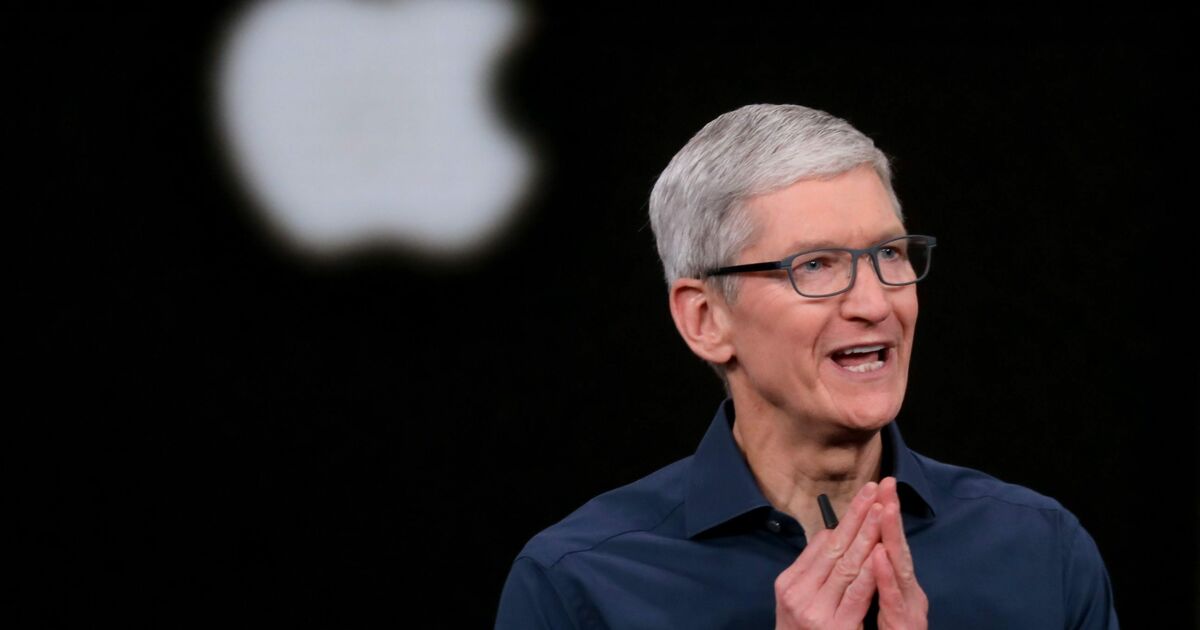 Spotify said regulators should “act urgently to restrict Apple’s anti-competitive behavior” after the reveal of Apple One, a subscription bundle.

Spotify has accused Apple of anticompetitive behavior following the announcement of Apple One, a subscription bundle that ties together existing services including Apple Music, Apple TV Plus, and Apple Arcade.

“Once again, Apple is using its dominant position and unfair practices to disadvantage competitors and deprive consumers by favoring its own services,” Spotify said in a statement. “We call on competition authorities to act urgently to restrict Apple’s anti-competitive behavior, which if left unchecked, will cause irreparable harm to the developer community and threaten our collective freedoms to listen, learn, create, and connect.”

Apple responded demurely in a statement to Reuters. “Customers can discover and enjoy alternatives to every one of Apple’s services,” it said. “We’re introducing Apple One because it is a great value for customers and a simple way to access the full range of Apple’s subscription services.

“We’ll be recommending the Apple One plan that saves you the most money based on the subscriptions you already have. It’s perfect for anyone who loves any of our services and wants to get more for less, and it’s especially great for families. Also select services included in Apple One are available to enjoy on non-Apple devices, and you can cancel anytime.”

This isn’t the first time Spotify has accused Apple of anticompetitive behavior.

It filed an official complaint with the EU in March 2019, saying that by operating the App Store while simultaneously launching its own music streaming service, Apple could give itself an unfair advantage. In an open letter at the time, Spotify CEO Daniel Ek accused Apple of acting “as both a player and referee to deliberately disadvantage other app developers.”

Apple responded forcefully, accusing Spotify of trying to reap the benefits of the App Store without contributing to it.

Apple has got into several high-profile fights over that commission over the past few months, including with “Fortnite” maker Epic Games and Facebook.