The 27-year-old son of movie director Steven Spielberg stars alongside Malin Barr and Barbara Kingsley in the New England-set horror.

As reported by The Hollywood Reporter, sales company Yellow Veil Pictures is presenting the movie to buyers at the European Film Market in Berlin next week. 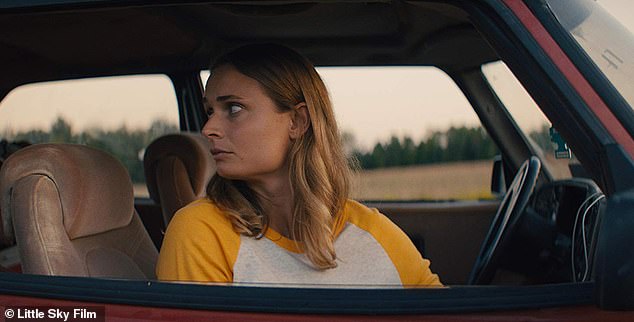 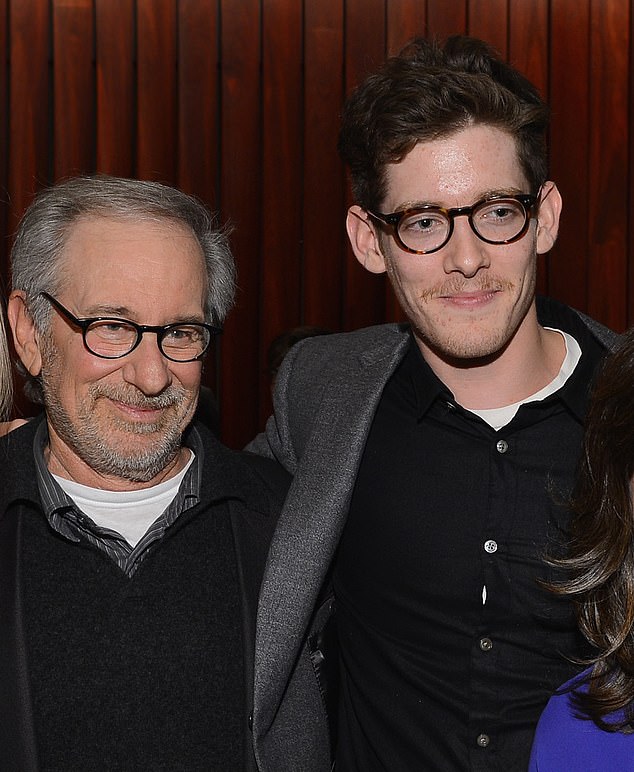 From director Devereux Milburn, the movie is described as a ‘feverish horror’ set in New England, where strange cravings and hallucinations befall a young couple after seeking shelter in the home of an aging farmer and her peculiar son.

Sawyer made a brief appearance in his father’s 2017 movie The Post and has also tried his hand at directing with a video short titled Breathe in 2016.

Yellow Veil Pictures co-founder Justin Timms said: ‘We are thrilled to introduce Devereux Milburn’s vision to the market at this year’s EFM, 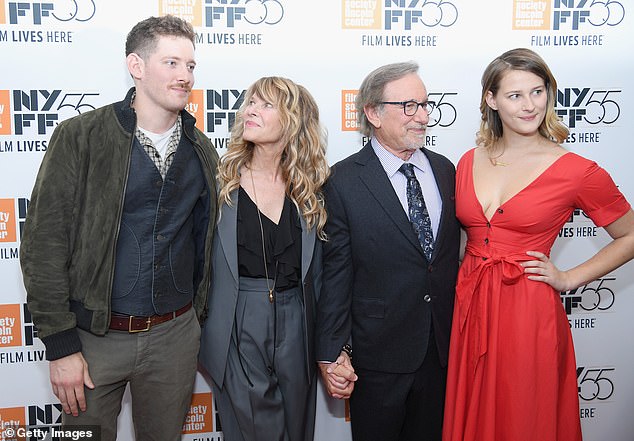 Hollywood family: Steven and Kate, who married in 1991, have seven children in total. They are pictured with Sawyer and daughter Destry in 2017

‘With shades of De Palma’s frenetic editing and sound design brought into a modern context, Honeydew immerses you in a nightmare that is sure to satisfy all cravings for a fresh, stylish backwoods horror.’

Milburn added: ‘I’m so excited to team up with YVP, and for the opportunity to find a wider audience for this modern-day Hansel and Gretel story. This piece, in all of its darkness and absurdity, is one that is truly close to my heart and reflective of a real human dilemma, and I can’t wait for people to eat it up.’

Steven and Kate, who married in 1991, have seven children in total, including two adopted children; Theo, 31 and Mikaela, 23.

They share Jessica Capshaw, 40, and Max Spielberg, 31, from previous relationships and Sasha, 29, Sawyer, 27 and Destry, 23, together. 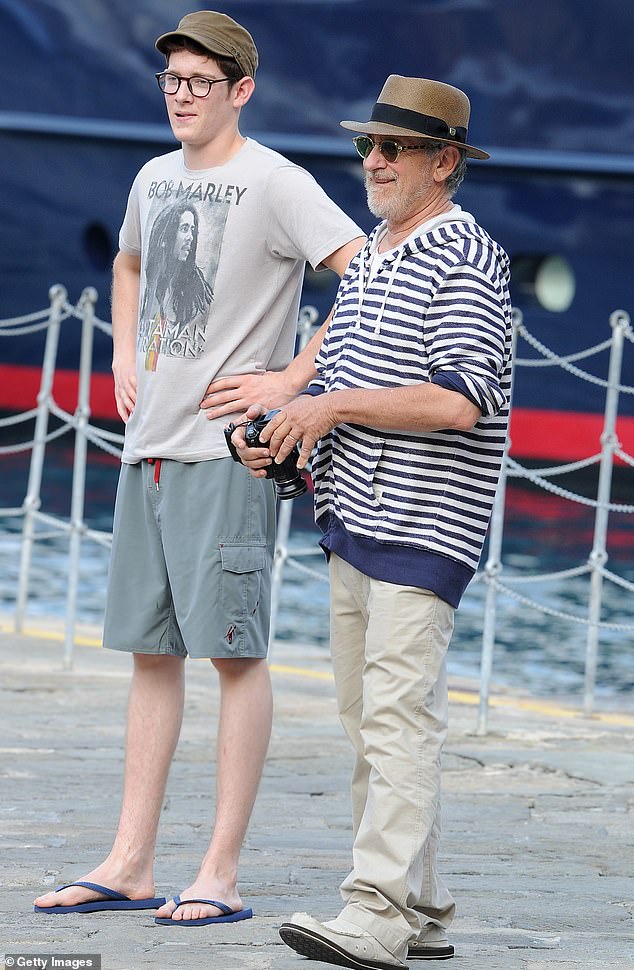 Team: Sawyer made a brief appearance in his father’s movie The Post in 2017. They are pictured here in Portofino in 2011