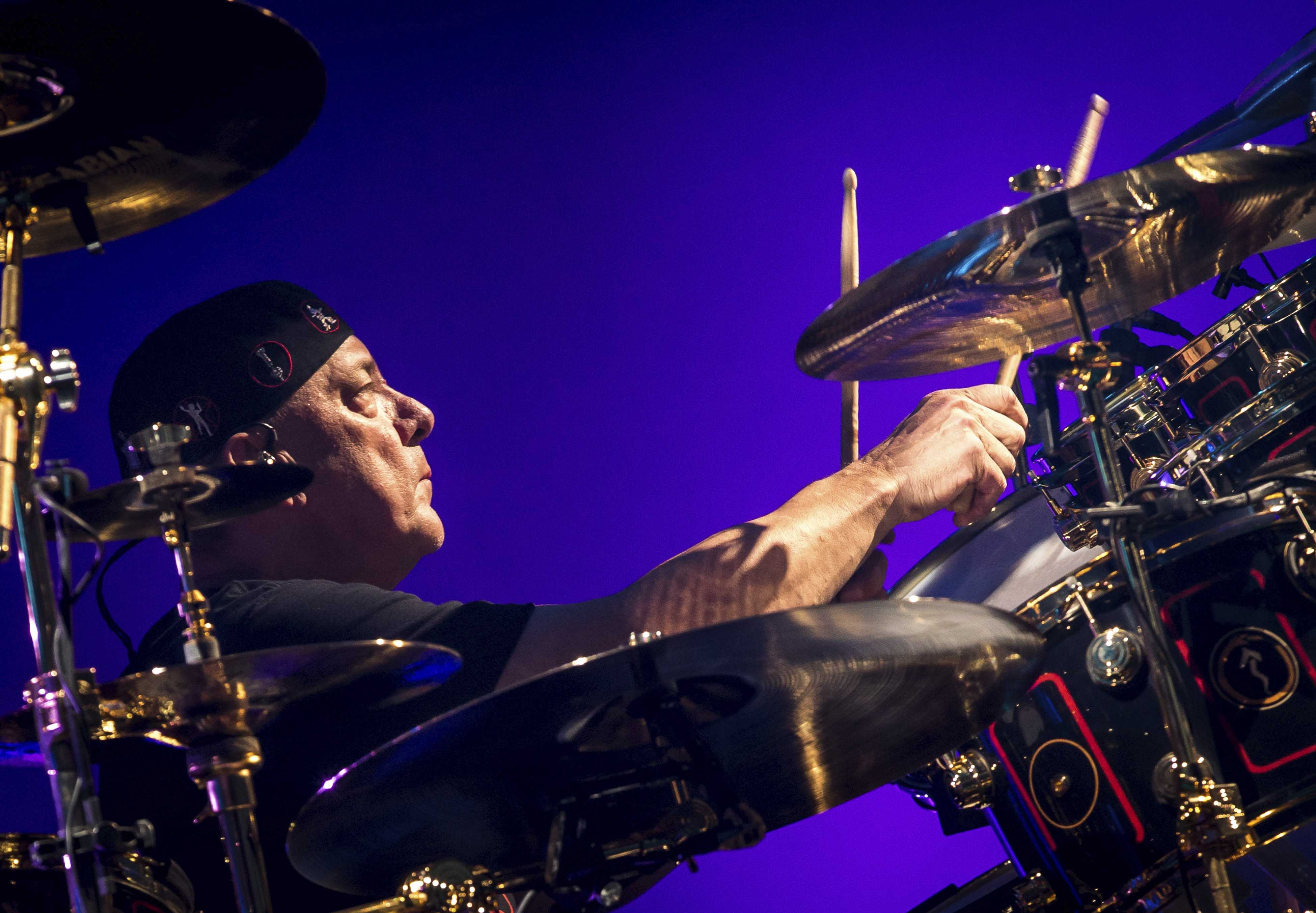 The event streams live this Saturday, September 12th, at 8 p.m. ET and will be available to watch on LiveXLive.com and Fite.tv. A ticket to the pay-per-view event costs $12.99 (tickets available here) and lets you stream the show from your phone, tablet or computer. You can also watch it on your TV through the Fite TV app, which lets you cast the action onto the screen via Apple TV, Roku Streaming Stick, Fire TV and more.

The Neil Peart tribute concert is the latest production from LivexLive Media, a new streaming platform for live events and podcasts. LiveXLive has produced and distributed a number of shows for streaming over the past few months, including concerts from Jimmy Buffett, OneRepublic, Zac Brown, and Darius Rucker.

The Peart concert is taking place as part of the 2020 Modern Drummer Festival. Organizers say proceeds from ticket sales will benefit brain tumor research at Cedar-Sinai Medical Center, in memory of Peart. The Hall of Fame drummer and songwriter passed away in January after a long battle with brain cancer. He was 67.