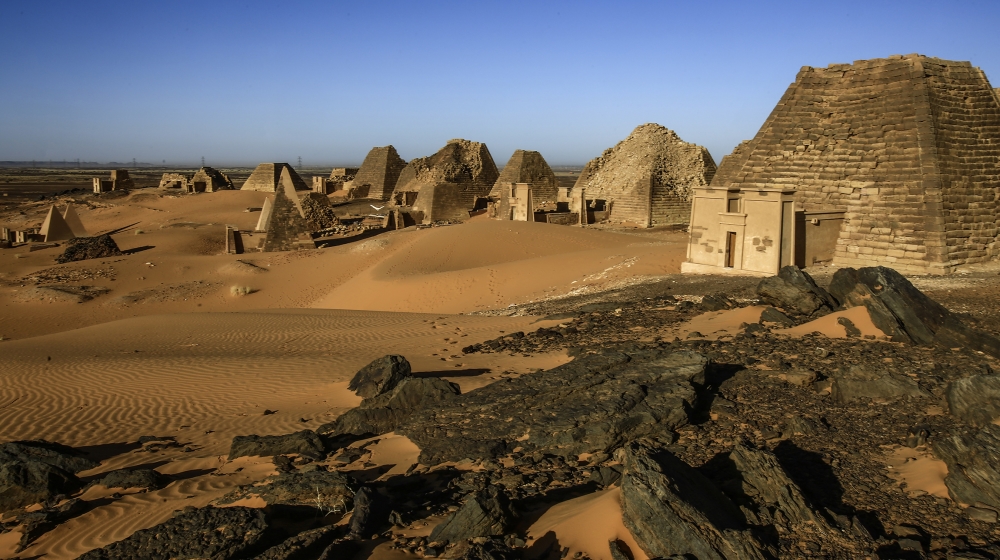 Rising Nile floodwaters are threatening to swamp an ancient archaeological site in Sudan after rivers in the country reached some of the highest ever recorded levels, archaeologists said.

Teams have set up sandbag walls and are pumping out water to prevent damage at the ruins of Al-Bajrawiya, once a royal city of the two-millennia-old Meroitic empire, Marc Maillot, head of the French Archaeological Unit in the Sudan Antiquities Service, said on Tuesday.

“The floods had never affected the site before,” Maillot said.

Farmers along the fertile banks of the Nile, the world’s longest river, depend on its annual floods.

But water levels have risen much further than usual this year.

“The situation is currently under control, but if the level of the Nile continues to rise, the measures taken may not be sufficient,” Maillot said, adding that the site is usually some 500 metres (1,650 feet) away from the river.

Other ancient sites are also threatened along the Nile, according to Maillot.

Sudanese authorities last week declared a three-month national state of emergency after record-breaking floods that have killed at least 99 people so far.

Officials said they had recorded the highest waters on the Blue Nile – which joins the White Nile in the Sudanese capital Khartoum – since records began more than a century ago.

Faisal Mohamed Saleh, Sudan’s culture and information minister, visited the site to see the work being done to protect it.

Sudan’s ancient civilisations built more pyramids than the Egyptians, but many are still unexplored.