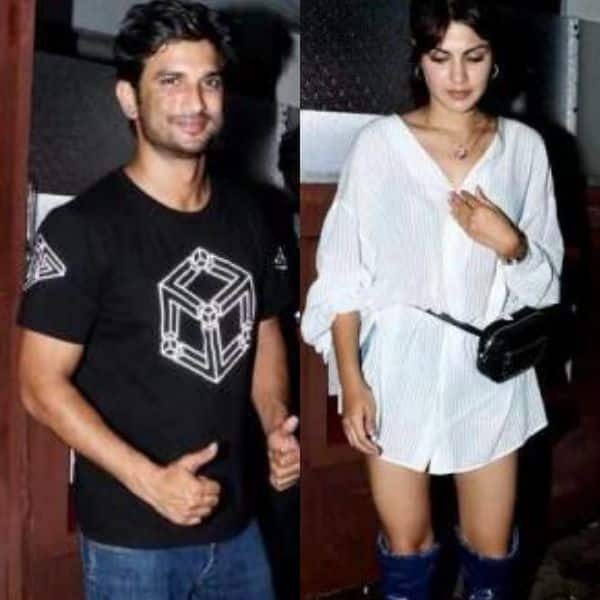 After Sushant Singh Rajput’s driver had revealed to Republic TV yesterday that neither did the actor take drugs till he was under his employment nor was he capable of committing suicide, and that he also maintained good relations with his family members, thus debunking all of Rhea Chakraborty’s claims, another driver (we’re uncertain at this time if it’s the same driver or not) in a sting operation, again with Republic TV, has disclosed another scathing account of the actor’s girlfriend. Also Read – Sushant Singh Rajput case: NCB arrests 6 more individuals based in Mumbai; none from Bollywood

“Rhea Chakraborty handled his (Sushant Singh Rajput’s) finances, swindled money. Rhea took charge of the house and was firing the staff. Rhea controlled Sushant’s finances. The staff used to tell me that it is ‘Rhea Raj’ in the house. Rhea made Sushant’s driver, Rajat (another of the actor’s drivers; we’re can;t say at this point how many drivers he did have), do her father, Indrajit’s, duty. Whenever we called, she said, ‘Sushant is sleeping.’ How much can one sleep? Which means she kept giving something to him,” said the driver. Also Read – Sushant Singh Rajput case: ‘Rhea Chakraborty handled his finances, it was Rhea Raj in the house’ claims actor’s driver

Opening up about Rhea’s car, the driver continued, “I think the vehicle, she did not have the vehicle before meeting Sushant. She bought a car with his money..” Also Read – Sushant Singh Rajput case: ‘He never seemed like a depressed person, people were targeting him for money,’ says actor’s friend

Another (or the same) driver had told Republic TV yesterday, 12th September, “I had gone to him (Sushant) when Kedarnath had released (It’s unclear from this statement if he had driven the actor around till Kedarnath had released or began doing so after the film had released). He never took any drugs then. He wasn’t depressed back then. He always worked wearing suits. He played badminton, table tennis, and cricket. He was always happy and spoke very nicely with all of us. He was never depressed. He always followed his schedule. He used to swim. There was no sign of depression. He sometimes used to drive his cars. We used to follow him. Sometimes, we used to drive, and he used to sit.”

Shedding light on Sushant’s relationship with him family and dismissing the suicide theory, the driver, who also happened to be the CBI’s first witness, added, “He had a good relationship with his family. Priyanka didi and his brother-in-law used to visit him. They used to visit him when I was around. Priyanka didi was even present during Chhichhore‘s shoot. His brother-in-law was also there. That man can never commit suicide. He can never do that because he lived a good life. He used to keep himself busy most of the time.”

So, what do you make of this new theory in Sushant’s case? Tweet and let us know @bollywood_life .

Stay tuned to BollywoodLife for the latest scoops and updates from Bollywood, Hollywood, South, TV and Web-Series.
Click to join us on Facebook, Twitter, Helo and Instagram.Source