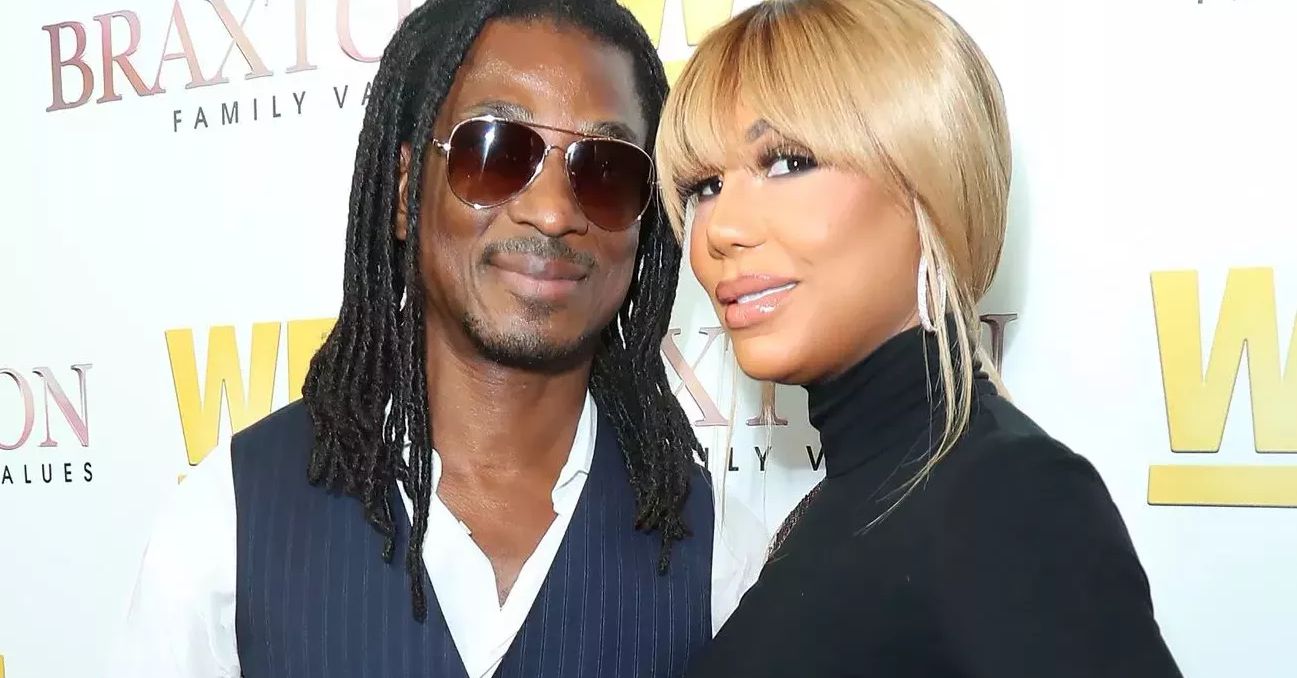 We’re told following the incident Tamar Braxton ended the couple’s 2-year relationship, and David has “kicked Tamar and her son Logan out of their downtown L.A Condo.”

As we reported, following her hospitalization, Tamar Braxton credited David for saving her life. “I came here just to say this and then I’m logging off… if you have ever been in recovery or treatment you know that you reflect on a lot of things…so, I couldn’t let another day, another second go by without PUBLICLY Thanking my Love @david.adefeso for saving my life… I’m so grateful. I was in our home lifeless😔💔,” she posted on Instagram.

We reached out to David Adefeso’s lawyer, Ismail Amin, to ask for comment about Tamar’s allegations, so far no response.