A Tasmanian police officer has pleaded not guilty to manslaughter over a car crash which killed a NSW tourist who was walking with his wife.

Constable Aaron Tasman Bonner, 39, was suspended from duty after the collision at a Launceston intersection in January.

He was allegedly on duty and driving a police car when it collided with another car causing it to flip and spin, and hit the couple. 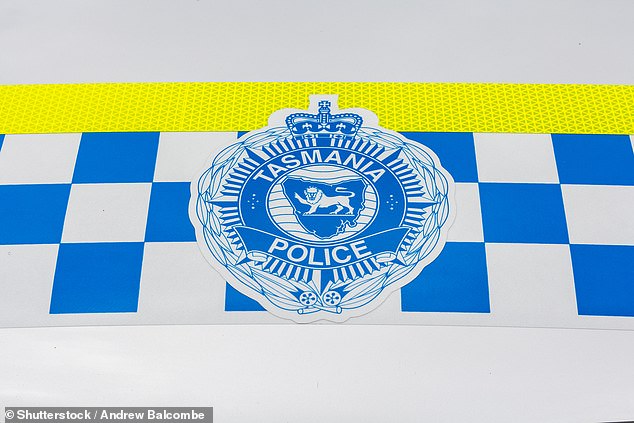 Constable Aaron Tasman Bonner, 39, was suspended from duty after the collision at a Launceston intersection in January

The man, aged in his 40s, died at the scene while his wife was flown to Melbourne with serious injuries.

Bonner entered a plea of not guilty to a charge of manslaughter on Thursday in Launceston Magistrates Court.

He also pleaded not guilty to causing grievous bodily harm.

He will appear in the Launceston Supreme Court on November 16.