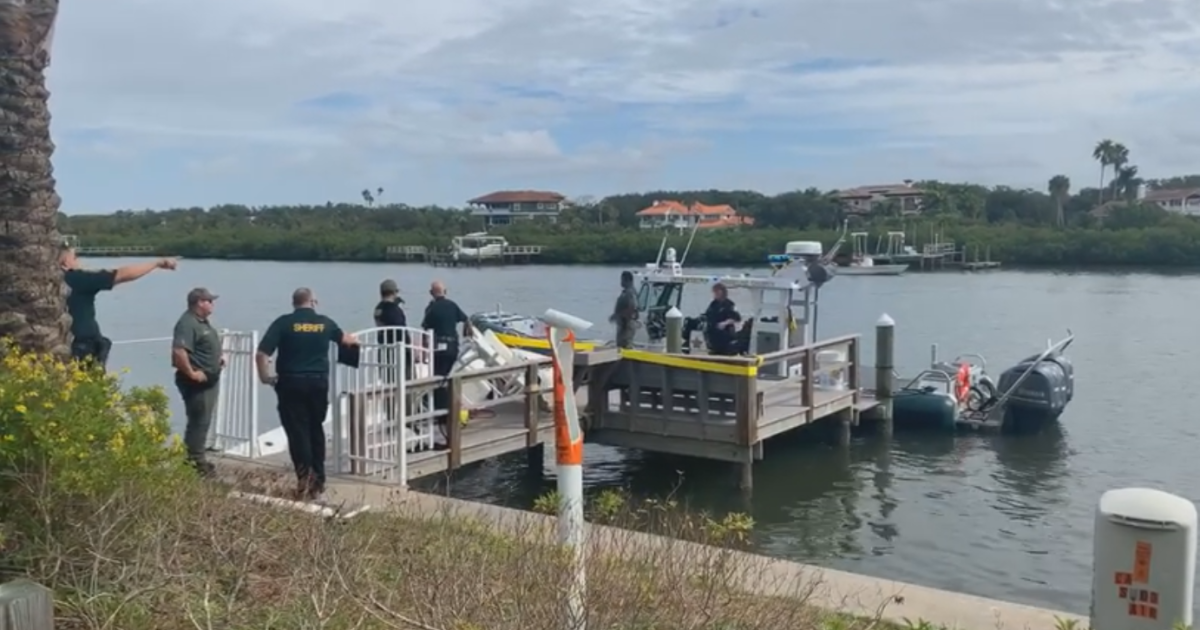 PINELLAS COUNTY, Fla — A teen is dead after an overnight boating crash in Pinellas County.

The Pinellas County Sheriff’s office says the crash happened around 12:30 a.m. Sunday near mile marker 28 in the Intercostal Waterway in Indian Shores.

The driver of the boat, a 16-year-old boy, was traveling at a high speed, exceeding the no-wake requirement for that area.

The boat struck a metal mile marker causing all seven passengers, ages 16-17, to be ejected from the boat and into the water.

Another teen was taken to the hospital with not life-threatening injuries. No one else was injured.

Sheriff Gualtieri said around 25-40 teens and adults were at a Halloween house party in Treasure Island before the seven teens left on the boat.

The driver of the boat was not under the influence of any drugs or alcohol while driving the boat, Sheriff Gualtieri said.

The driver was arrested and taken to the Pinellas Juvenile Assessment Center. He was charged with vessel homicide.

Everyone on the boat was not wearing a life jacket at the time of the crash, Sheriff Gualtieri said.

The sheriff said the boat also had lighting issues, and the boy knew of that issue before driving it.

This is a developing story. Get the latest breaking news on ABC Action News