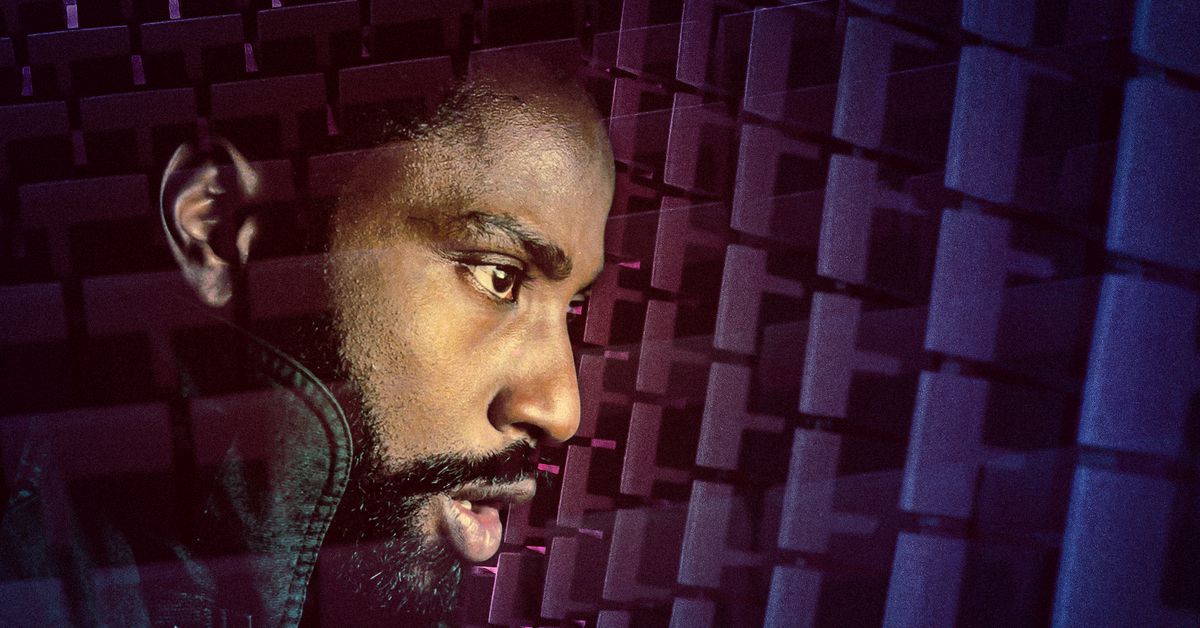 While there have been films that beat it to the big screen (i.e., Unhinged, The New Mutants), Christopher Nolan’s Tenet has long been viewed as the true litmus test for whether audiences would be compelled to return to theaters in 2020. If Tenet performs well, we could be looking at other tentpoles—like Wonder Woman 1984, No Time to Die, and Dune—keeping their current 2020 release dates; if not, well, don’t expect to see another blockbuster until at least 2021. (Unless a studio follows Disney’s lead with Mulan and makes a film available on demand for a premium.)

But now that Tenet finally has made its domestic debut, the consensus is … uh, meh? The film grossed around $20 million over Labor Day weekend, the kind of outcome that, in normal times, would be seen as a massively disappointing opening for such a popular filmmaker. (Nolan’s previous release, Dunkirk, made over $50 million in domestic ticket sales over its first weekend.) But these aren’t normal times, and there’s no real point of comparison for Tenet’s box office numbers. Though perhaps the fact that Tenet’s release is so unprecedented, since it’s happening in the midst of a global pandemic, is enough of a hint that trying to bring hordes of people back to theaters is a terrible proposition in and of itself. (For what it’s worth, Warner Bros. chairman Toby Emmerich is trying to frame Tenet’s numbers as a “box office success.”)

Nolan’s movie has been faring much better overseas, where it’s grossed over $125 million in international markets, including $30 million from China. (Granted, most governments across the rest of the world have done a much better job at handling the pandemic than our current administration.) But even with Tenet’s numbers looking much more promising internationally, the film—which cost a reported $200 million—is going to have a hard time breaking even unless it keeps steadily attracting moviegoers for several weeks. And maybe it can: There’s no point in prognosticating a movie’s box office numbers when nothing about this year is normal. (Also, it’s not like Tenet has much in the way of competition in theaters, no offense to The New Mutants.)

But as well-meaning as Nolan’s sentiments might be for wanting to preserve and champion the theatrical experience, there are more important things to worry about than the immediate future of multiplexes. As of this writing, over 189,000 American lives have been lost due to COVID-19—and the death toll could be even more catastrophic during the fall and winter, when the virus overlaps with a new flu season. And while many Americans might (understandably) be going stir-crazy, epidemiologists have repeatedly stressed that going to a theater is among the riskiest activities you can do during this pandemic. It doesn’t matter if a screening is operating at only 25 or 50 percent capacity—that’s still a room full of people breathing recycled air for two to three hours.

Unfortunately for movie lovers, the safer option is simply staying at home—and satisfying the desire to watch something new by renting, say, Mulan. (Though even this is not a release without ethical knots: Mulan’s star, Liu Yifei, has supported police brutality in Hong Kong and parts of the movie were filmed in a region of China where the government is accused of perpetrating human rights abuses against over 1 million Uighur Muslims.) While Disney has yet to release any VOD numbers for Mulan, which has been available through Disney+ since Friday for an additional $30, how the film fares in comparison to Tenet might be the only good indicator of how, or if, studios will plan to roll out future blockbusters for the rest of the year.

After Trolls World Tour made around $100 million in rentals earlier this year, chances are that Mulan could ride a wave of “parents desperately looking for new ways to entertain their children” to a similar VOD cume. Mulan, like Tenet, had a production cost of $200 million, so even a low nine-figure streaming run wouldn’t be enough to break even. (Please don’t shed a tear for Disney: Even if Mulan bombs, the multibillion-dollar corporate behemoth will be just fine.) But if Mulan is—all pandemic concerns considered—deemed a bigger financial success than Nolan’s equally pricey epic, then the short-term future of the industry may well lie in the world of streaming. That wouldn’t bode well for the long-term health of theater chains, which were already being threatened by the rise of streaming services. But since theaters’ success would potentially come at the expense of the health of the American populace, maybe that trade-off isn’t such a bad thing.