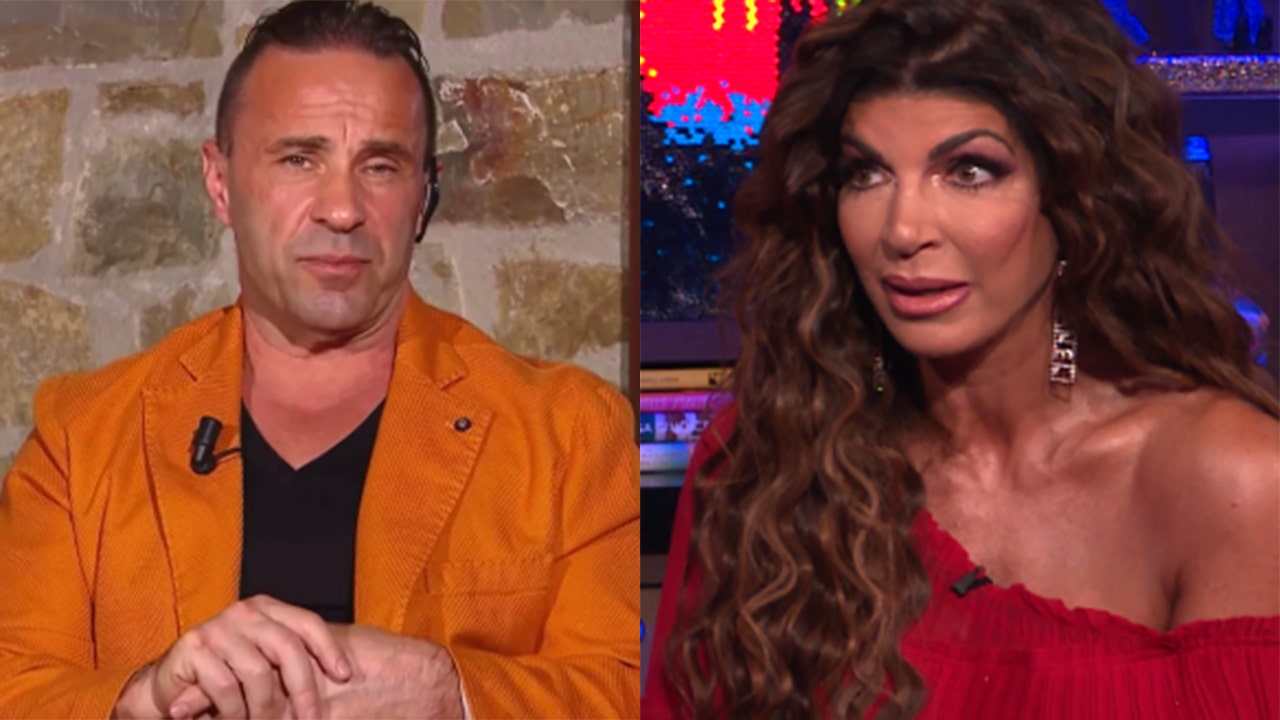 The “Real Housewives” couple has finalized their divorce after 20 years of marriage, according to New Jersey divorce attorney, Vikki Ziegler, who handled the mediation between Joe and Teresa, both 48.

“Joe and Teresa successfully mediated all issues surrounding their marriage through private mediation with me,” Ziegler told Fox News in a statement on Wednesday. “They are not divorced yet and only have the formality of waiting for the judgment of divorce. The logistics of COVID and long distance were all overcome because the parties were able to compromise and work on the important issues for the benefit of their girls.”

Teresa and Joe announced their split eight months ago.

“This is a family that has endured a tremendous amount of pain and sadness over the last several years, much of which has played out publicly, both on television and in the media,” Giudice family attorney James J. Leonard Jr. told Entertainment Tonight. “Today’s news, while bittersweet, is full of optimism and promise for both of their futures. They will remain in each other’s lives and are completely amicable and focused on their four amazing daughters and being supportive of one another as they embark on their separate journeys toward happiness.”

The pair haven’t been together in over four years after they pleaded guilty in 2014 to financial fraud. Teresa served her sentence first and was released in December 2015. Joe then started his 41-month prison term in March 2016.

Joe was held by immigration officials after he completed his sentence. A judge ruled in October 2018 that Joe, who is not an American citizen, would be deported to his native Italy upon completion of his prison term. He is currently living in Italy while waiting for a ruling in his deportation case.

Giudice has said he came to the U.S. as an infant and wasn’t aware he wasn’t an American citizen.

In November, Teresa and the girls visited Joe in Italy. The trip was captured by the Bravo cameras but it was at the Season 10 reunion where Teresa admitted her feelings towards Joe had changed forever.

“Everything just changed after I lost my mom [Antonia Gorga in March 2017],” she said. “I just became very resentful and I think that’s when it died out.”