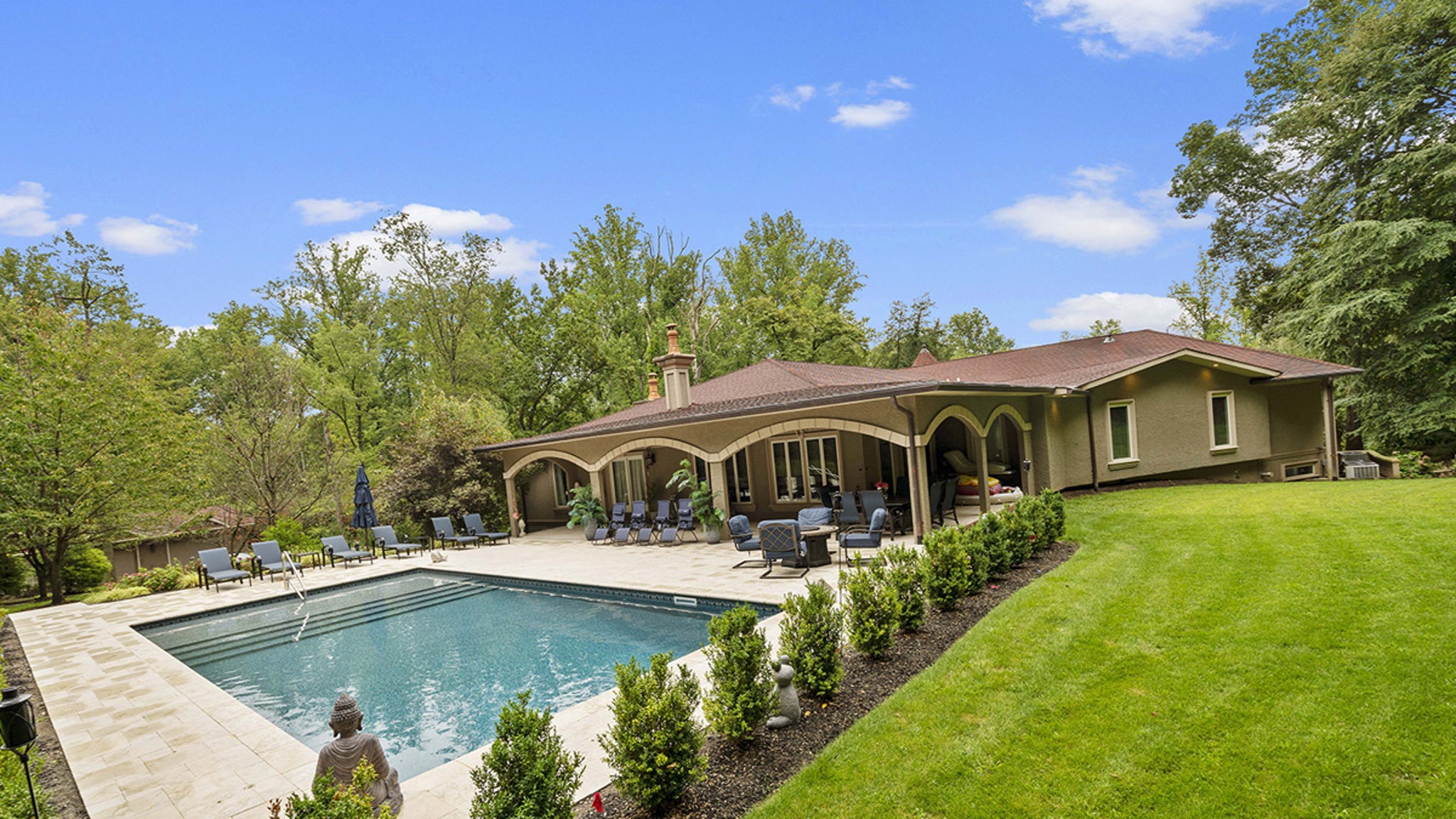 3:24 PM PT — Teresa and Joe’s marriage is officially over as well — they’ve finalized their divorce about 8 months after their split … according to their family attorney, James Leonard.

Though the 2 live in different countries and the world is dealing with a pandemic, they were able to utilize technology and work with a mediator to hash things out … and plan to continue successfully co-parent.

Teresa Giudice is taking another major step in closing the book on her life with estranged husband Joe … she’s put their mansion on the market.

“The Real Housewives of New Jersey” star’s looking to unload their Montville home for $2.5 million. This is the home featured on the show, where they raised their family for years before going to jail for fraud in 2015.

As you know … Teresa and Joe separated in December after 20 years of marriage, following his release from prison and deportation to Italy. He’s got his own pad over there, and now she’s looking for a fresh start somewhere with their 4 daughters.

Sources close to Teresa tell us the plan is to stay in Northern Jersey, but it’s still bittersweet, especially for the kids who are leaving their childhood home.

The 6-bedroom palazzo Giudice is 10,000 square feet with a banquet-sized dining hall, soaring ceilings, fancy staircase, a pool and enough garage space for everyone in the family to park their ride.

Michelle Pais, one of Jersey’s top real estate agents, is handling the sale. Interestingly, there were rumors Michelle might join the “Housewives” cast … but we’re told she only filmed a few scenes.