TV star Todd McKenney is back as the choreographer for Channel Seven’s charity strip show – The All New Monty: Guys and Gals.

And the 55-year-old has revealed the one insecurity all of the male performers had about their manhood while performing onstage.

Speaking to The Sunday Telegraph this week, Todd confessed the men were collectively concerned about ‘shrinkage’. 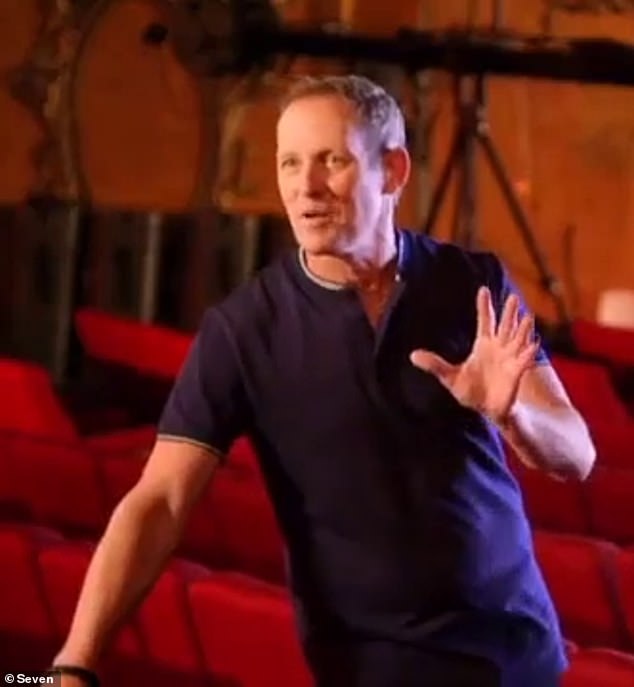 Oh my! The All New Monty’s Todd McKenney, 55, (pictured) reveals the insecurity all the male performers while onstage during an interview with The Sunday Telegraph

‘Every single one of them asked me what the temperature was going to be in the theater for the performance,’ Todd said.

Knowing of their concerns, Todd he played a practical joke on the nervous cast to keep them in line.

‘I told them I’d turn it down to -12C if they didn’t turn up to rehearsals on time.’ 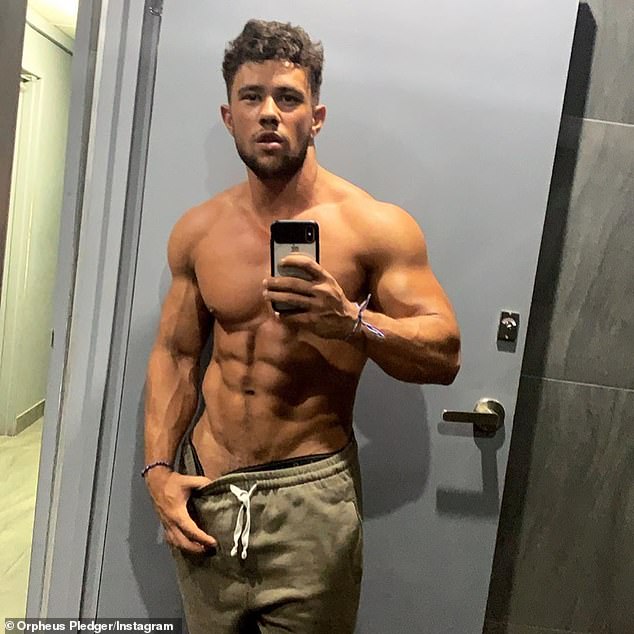 Hot, hot, hot: ‘Every single one of them asked me what the temperature was going to be in the theatre for the performance,’ Todd said of the male performers. Pictured: Orpheus Pledger

The male performers this year will include former Home and Away star Orpheus Pledger, Wayne Carey, and model Tom Derickx.

Speaking to the Sunday Herald Sun last week, Wayne, 49, revealed how it took a lot of courage to strip off and perform a burlesque act on the show.

‘It (the performance) was uncomfortable and embarrassing, but there was a sense of achievement once it was over,’ he said. 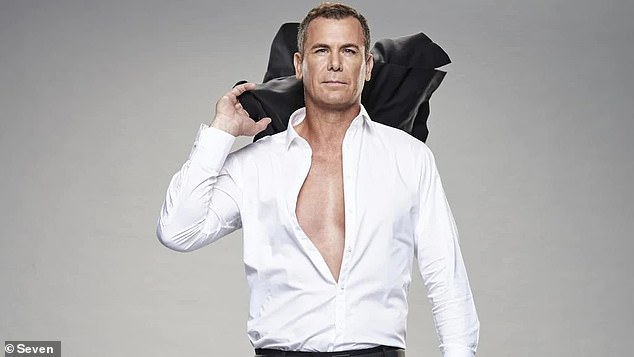 Outside his comfort zone: AFL legend Wayne Carey (pictured), 49, told the Sunday Herald Sun that stripping off was ‘uncomfortable and embarrassing’ on the show 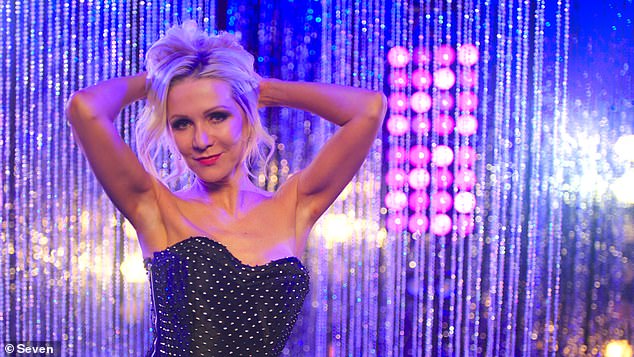 She’s in! Russell Crowe’s ex-wife Danielle Spencer (pictured), 51, who has also signed on for the controversial show

Wayne also revealed that he only signed-up for the show for its purpose of raising awareness for men’s and women’s cancers.

The All New Monty: Guys and Gals premieres on Channel Seven, Sunday, 7pm. 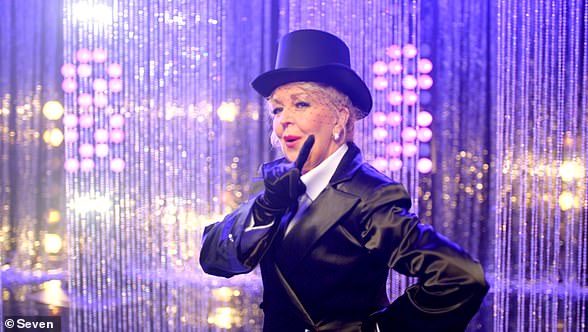 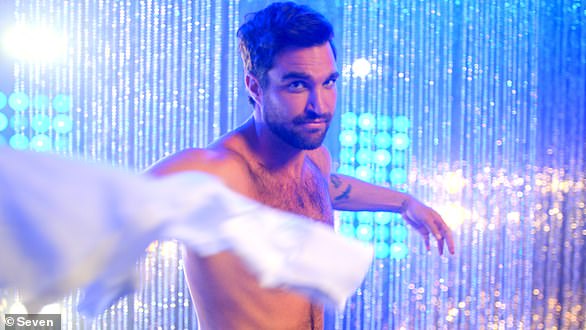 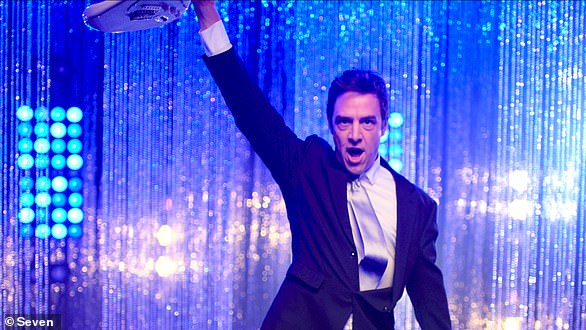 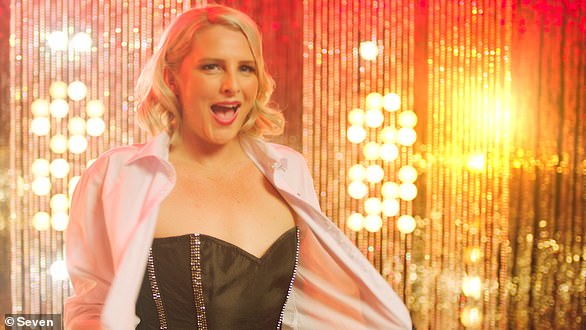 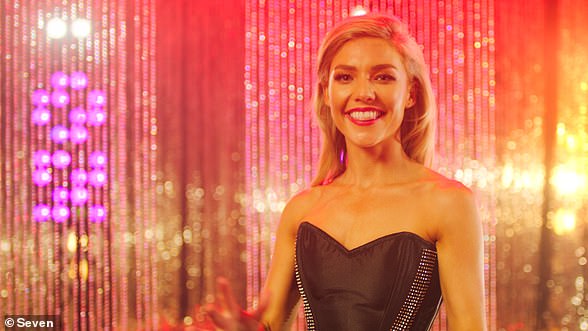 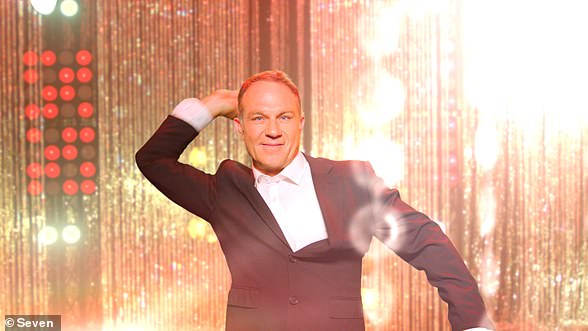 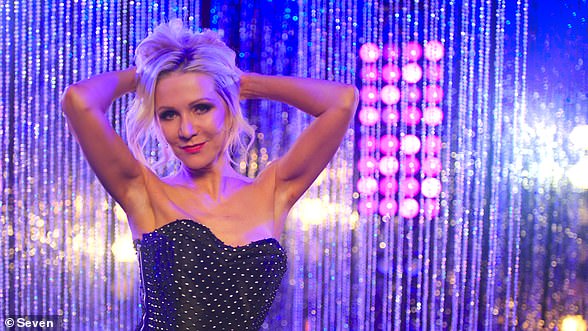 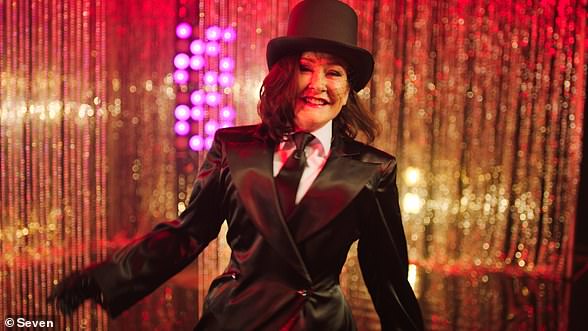 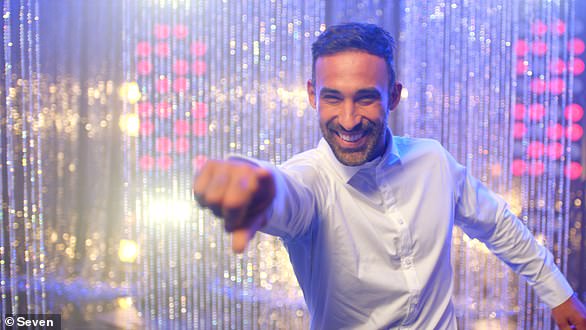 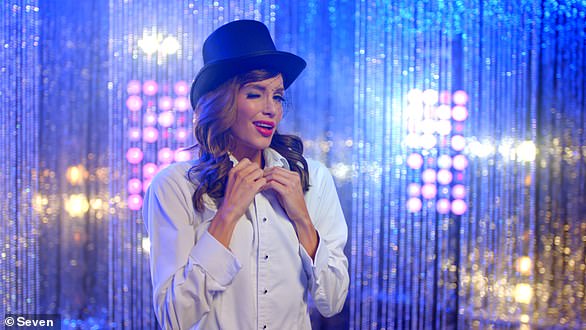 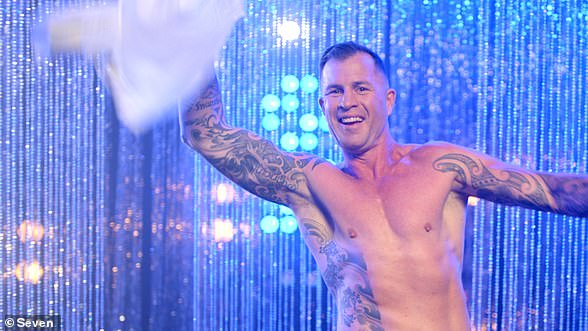 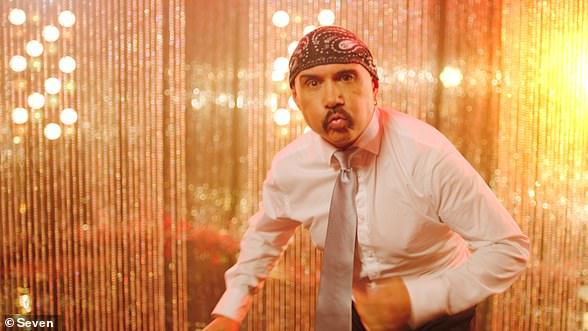 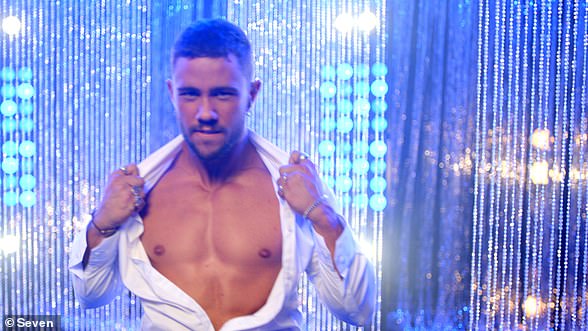 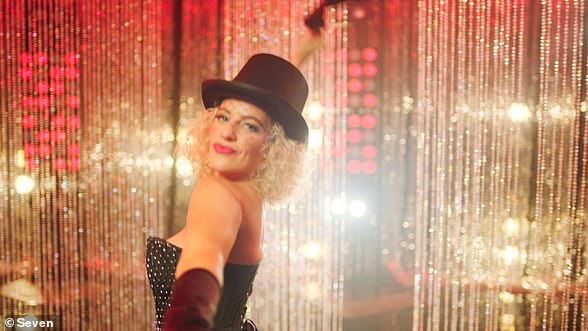 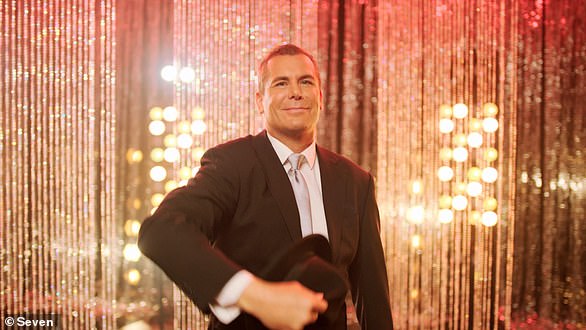