Shocking details have emerged about Bella Varelis’ bitter argument with Irena Srbinovska on Thursday night’s episode of The Bachelor.

During the cocktail party, which was filmed in early July, Bella accused Irena of lying about her communication with Locky Gilbert while the cast was in lockdown.

But Daily Mail Australia can reveal that Bella wasn’t just upset over Irena’s supposed dishonesty – she also felt let down because she had been under the impression she was the only girl Locky was speaking to privately. 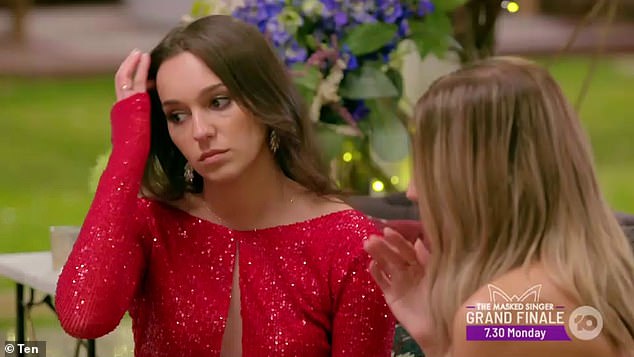 What really happened: Shocking details have emerged about Bella Varelis’ (pictured) bitter argument with Irena Srbinovska on Thursday night’s episode of The Bachelor

The Bachelor went into lockdown for about three and a half months – from mid-March until the first week of July – as a result of the coronavirus pandemic.

During this time, Locky went on Zoom ‘group dates’ with the contestants as well as single dates, but also exchanged numbers with the women so they could stay in touch when the cameras weren’t rolling.

Bella was under the impression that Locky was only having ‘lengthy’ phone and SMS chats with her, when he was in fact having similar contact with several girls. 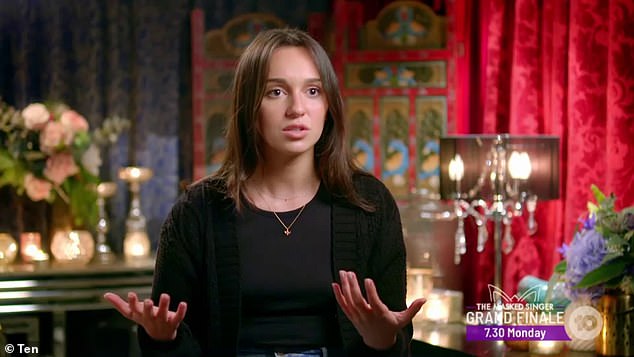 Jealous: During the cocktail party, which was filmed in early July, Bella accused Irena of lying about her communication with Locky Gilbert while the cast was in lockdown

‘Bella was convinced that she was the only one who spoke to Locky at length during the filming break,’ a source told Daily Mail Australia.

‘So the real reason they fell out was that Bella couldn’t accept the fact that Irena had also formed a close connection with Locky during lockdown.

‘She was furious when she found out multiple girls were talking to Locky on a daily basis – but she took it out on Irena most because they were so close.’

In a Zoom chat that aired on the show, Bella boasted of being in regular contact with Locky via SMS, FaceTime and phone calls.

Irena also said she’d been texting and called Locky, which prompted others to say they’d had less contact with the former Australian Survivor star.

Once the contestants returned to the mansion in July, a furious Bella accused Irena of lying about the extent of her contact with Locky during lockdown.

It comes after another on-set source told Daily Mail Australia earlier this month that the pair’s feud divided the entire house.

A handful of women allegedly sided with Bella and plotted to ‘ice out’ nurse Irena, leaving her feeling ‘isolated’ with only the producers to turn to for support.

The insider claimed that most of the women supported Bella because they believed she was ‘destined’ to be the winner. 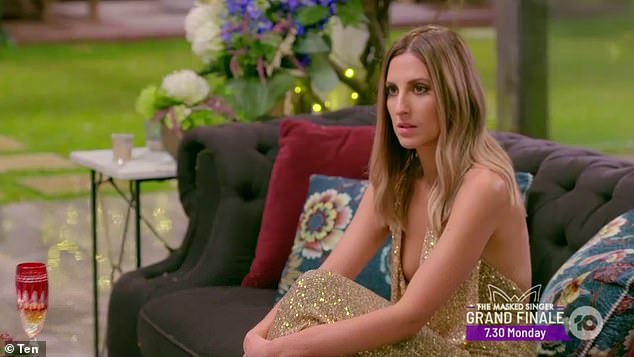 Taking sides? A source claimed a handful of women plotted to ‘ice out’ nurse Irena, leaving her feeling ‘isolated’ amid her feud with Bella 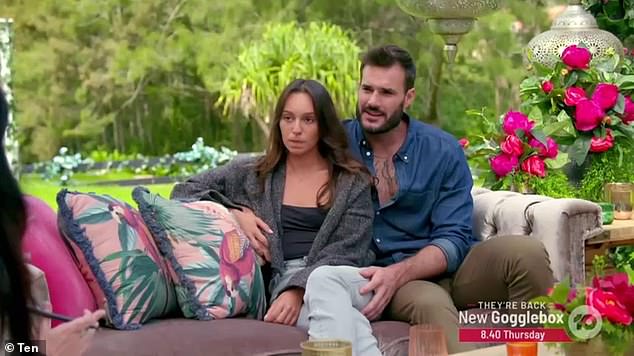 ‘I knew she had a good connection with Locky, too’: Bella told New Idea that the increasing competition in the house made it difficult to maintain her friendship with Irena

It comes after Bella told New Idea magazine that the increasing competition in the house made it difficult to maintain her friendship with Irena.

Bella is widely believed to be the heartbroken runner-up and Irena destined to win, according to betting agencies TAB and Sportsbet.

The Bachelor continues Wednesday from 7:30pm on Channel 10 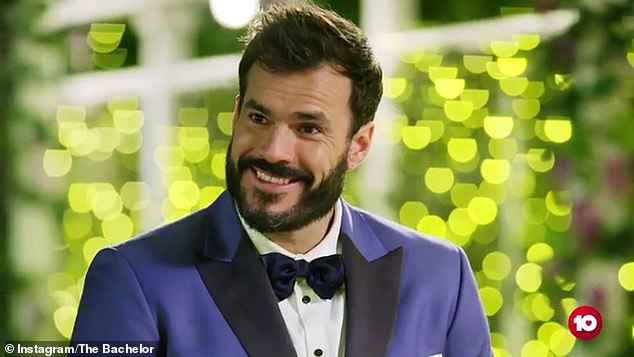 Tune in: The Bachelor with Locky Gilbert (pictured) continues Wednesday from 7:30pm on Channel 10