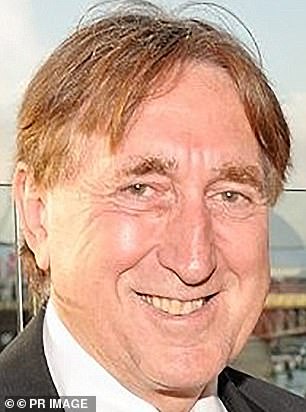 A NSW Firearms Registry officer says she didn’t read into recent allegations of domestic violence on John Edwards’ police profile during the process that found him appropriate to start gun training.

Eighteen months before murdering his children in July 2018, Edwards applied for a gun training permit and, due to a previous rejected application, required approval from the registry.

A registry clerk in January 2017 examined Edwards’ main Central Names Index profile on the police database, where 15 of the 18 entries related to either apprehended violence orders, stalking allegations, assault allegations or adverse interactions in relationships.

Giving evidence before the NSW Coroners Court on Tuesday, she said she understood her role to be looking for the reason Edwards was previously rejected for a permit and ensuring the relevant AVO behind that reason had expired more than 10 years earlier.

It had, meaning she gave the OK to a colleague, who later decided Edwards was an appropriate person to start training.

The clerk on Tuesday agreed the most recent event on Edwards’ police profile, entered just three weeks earlier, contained an allegation that the Sydney pensioner had abused his teenaged children in 2015.

The inquest into the deaths of Edwards and his two children Jack and Jennifer has previously heard Hornsby police wrongly tagged the allegation as ‘domestic violence – no offence’ and didn’t record the children as the alleged victims. 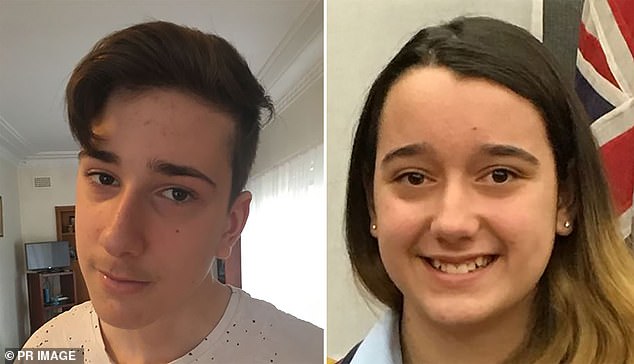 ‘Is there a reason why you didn’t look at that?’ counsel assisting Kate Richardson SC asked.

‘I can’t say why I didn’t … I just cannot remember it,’ replied the registry staffer, whose identity is shielded by a court order.

The clerk also scrolled over a child-at-risk event related to a verbal argument in the Edwards’ home in March 2016 and a stalking allegation contained in an interim AVO obtained to protect an estranged adult daughter of Edwards in 2011.

She also looked into a second CNI profile for Edwards which outlined stalking/intimidation allegations and interim AVOs.

But she found no ‘mandatory’ reasons that would force her to refuse the permit, such as recent AVOs, certain offences or mental health events.

‘If there was a mental health event, I would certainly look into it,’ she said.

The clerk said she had no written guidelines or formal training about how to do to CNI checks for training permit applicants but described the task as ‘black and white’.

Due to ‘time pressure and a pile of things to do’, she said she didn’t have enough time to take notice of and look into other events of concern on an applicant’s police profile. 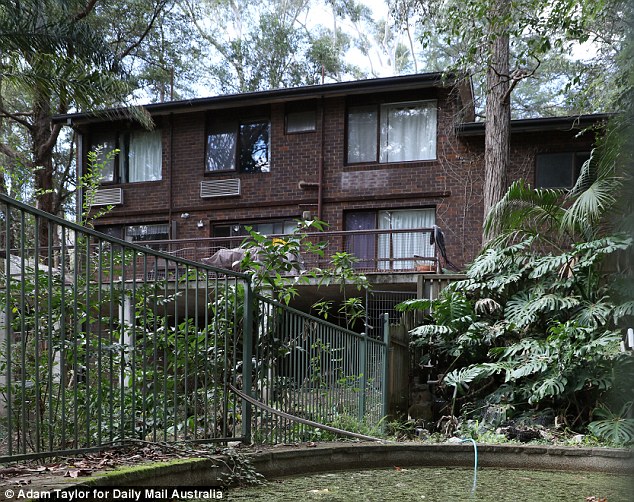 Edwards, 67, turned the gun on himself at a rented home near Normanhurst, northern Sydney (pictured)

‘There wasn’t sufficient training. Back then, we didn’t look into things as closely as we do now.’

State Coroner Teresa O’Sullivan is examining how Edwards managed to legally obtain a firearms licence in mid-2017 and then acquire the weapons used to kill his children and then himself.

Several other registry staff are expected to give evidence on Tuesday and Wednesday, including the sworn police officer who heads the office, Superintendent Anthony Bell.

He was just 19 when he married his first wife, then 18, The Australian reported. 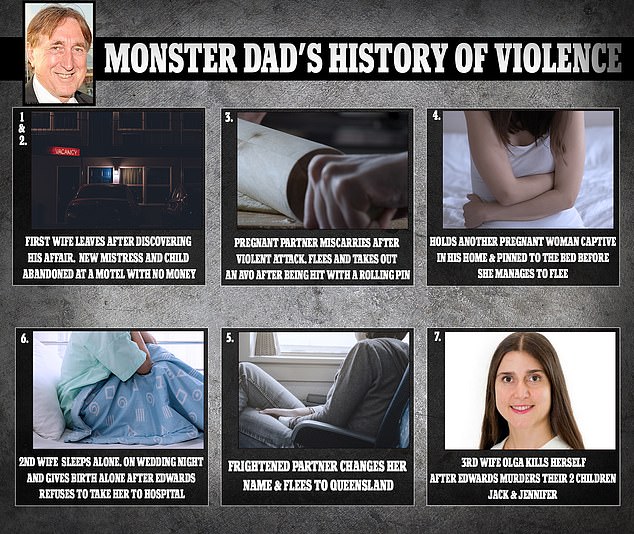 After having two children, she ditched Edwards during a family holiday in the US in 1974 after she discovered he was having an affair with another woman.

Edwards returned to Australia with his American mistress, who he later abandoned in a motel with a child and no money.

His next partner suffered a miscarriage after Edwards hurled a bottle of orange cordial at her.

She eventually fled and applied for an apprehended violence order after Edwards threw a rolling pin at her.

Edwards then impregnated another woman, but ditched her before the child was born.

He later held her captive in his home and pinned her to the bed before she managed to flee. She went to the police, who arrested Edwards outside her home.

A fifth partner was so frightened of Edwards, she changed her name and fled to Queensland.

A sixth woman told police she slept alone on their wedding night after she copped a scolding from her new husband.

She finally left him in 2000 and fled to a woman’s shelter after she was forced to give birth alone when Edwards refused to take her to hospital as she went into labour.

The woman later made a formal complaint to police about the domestic violence she suffered.

His Russian-born estranged wife Olga was just 19, 31 years his junior, when the pair met on a dating site in 2001. 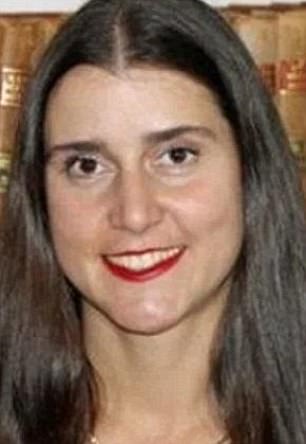 Six months after the murder-suicide, the children’s mother Olga (pictured) took her own life

It’s understood Olga spent the next 15 years trying to salvage the marriage, despite his belittling comments and his controlling nature; he dictated what clothes she wore.

She eventually fled the violent marriage and the family home, taking their two children and launched divorce proceedings in April 2016.

She told the Family Court that she feared for the safety of the children.

After the children’s murder, Olga detailed to Det Sgt Phillips how Edwards had over the years physically abused the children over minor things, such as touching his phone or CD collection.

Including Jennifer and Jack, Edwards had 10 children to seven partners.

He threatened to take two of his previous partners’ lives and gave another rat poison, while his other kids described being beaten with a belt and cattle whip.

Edwards deceitfully told one woman he was in the armed forces and ‘Aboriginal chieftain’, while another described trying to run escape with the kids while he was in the shower.

One of his kids said custody visits were like prison.

Edwards was awarded licences to shoot rifles and pistols in June 2017 after NSW Firearms Registry staff used a police database report that had failed to pick up several matters related to domestic violence.

Over the next year, he legally acquired five weapons including the Glock 17A 9mm semi-automatic pistol he used to shoot dead Jennifer and Jack.

The teens’ bodies were found with multiple gunshot wounds under a desk in a bedroom where they had been trying to hide from their father.

Followed her children’s deaths, Olga told her GP that she wanted to stay in the house where they were killed because ‘it still had some of Jack and Jenny in it’.

She was found dead in the home in December 2018.