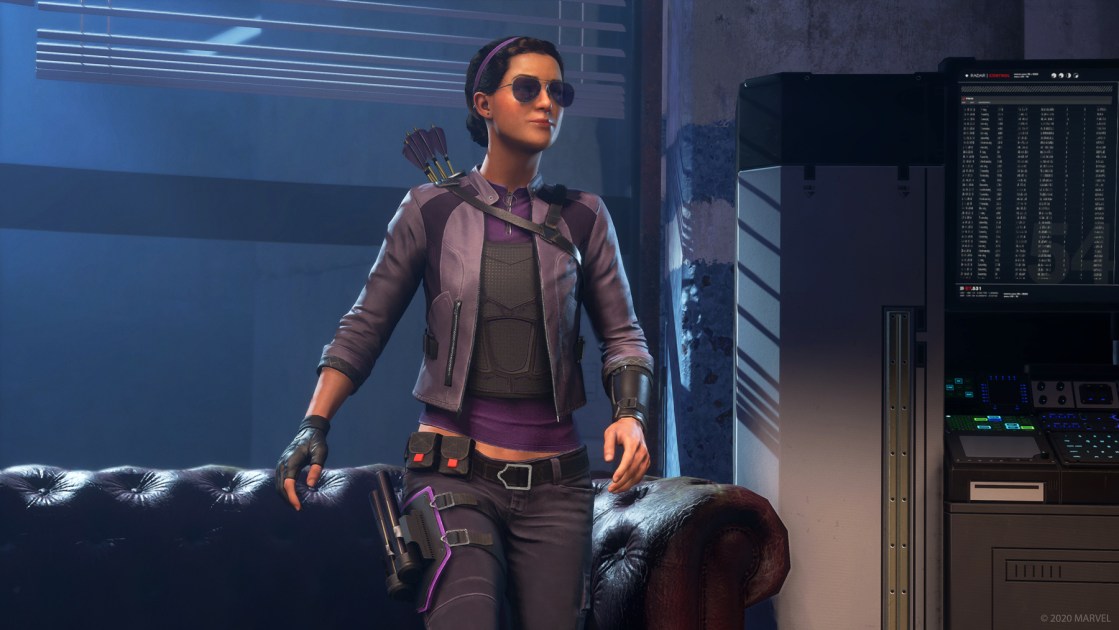 Captain America, Iron Man, Hulk, Thor, Black Widow and Ms. Marvel. These are the characters that will be immediately playable once Marvel’s Avengers game goes on sale later this week. But who will be added post-launch? We only know that Clint Barton’s Hawkeye is headed to the game, alongside Spider-Man — though only for PlayStation owners — at a later date. Well, developer Crystal Dynamics has now revealed that two Hawkeyes are actually on the way. The first will be Kate Bishop, a member of the Young Avengers, through a story event called Taking Aim in late October. She’ll have “distinct Heroic Skills and takedowns,” Square Enix promised in a press release, that feel different from the other characters.

If you’re a Barton fan, though, fear not. The Japanese publisher has described Taking Aim as the “first half” of a complete Hawkeye story arc that will introduce Clint in November. A brief trailer showed Maria Hill introducing Bishop to Tony Stark. “Are you working for Shield now?” The egotistical billionaire asks. “It’s, er, complicated,” she replies. Bishop then explains that she was working with Barton to figure out what happened to SHIELD’s Nick Fury after A-Day, a major story event that occurs at the start of the game. They discovered a mysterious Tachyon project, though, and it seems Barton — probably against his will — is now working with the enemy.