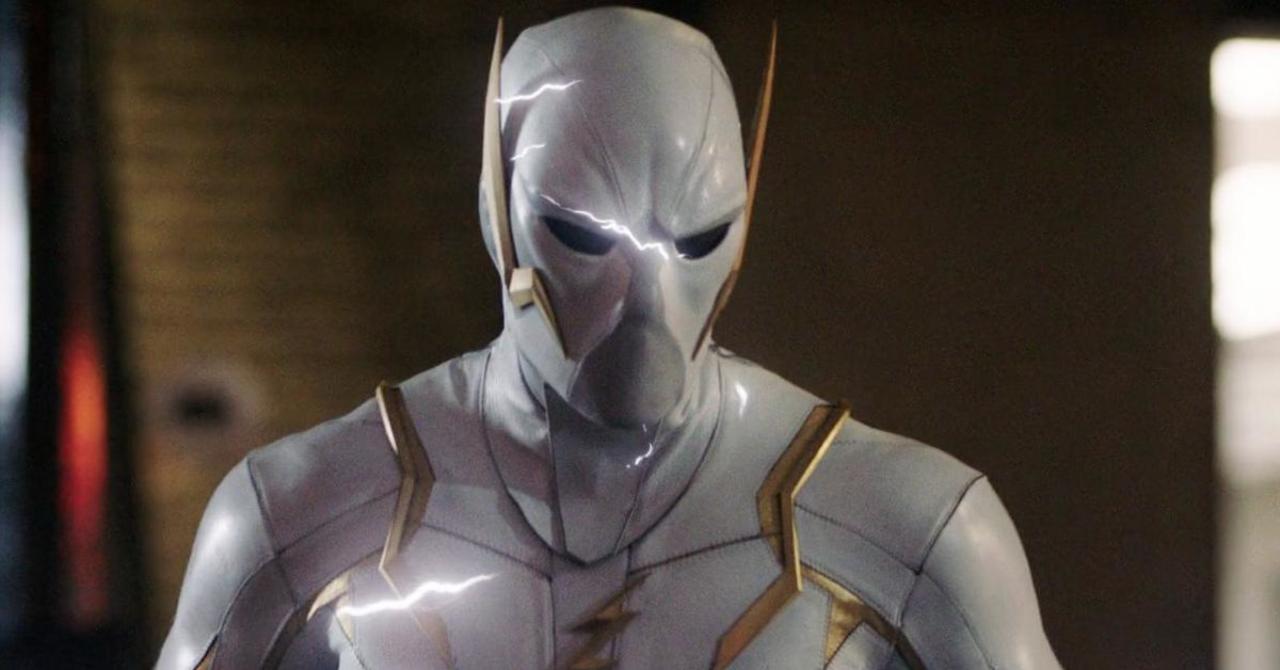 Godspeed is an important villain for The Flash and the showrunner for the series gave his rationale for keeping the speedster around. DC FanDome is rolling on today and many of The CW shows are in the spotlight. The Flash has been running for a while now and for a majority of those seasons, he’s had to contend with a rival speedster of some sort. Godspeed was a memorable entry that proves to be a bit polarizing with fans of the Scarlet Speedster. However, showrunner Eric Wallace gave his reasoning for why Godspeed is one of the more important villains for Team Flash. You can’t keep just going to the well with Golden and Silver Age villains, so these more contemporary villains allow younger fans to have an attachment too.

“Two things. One, the current run of the comics that Joshua is writing is terrific. And I want to make sure that new fans especially new young fans who are reading the comic book right now are welcomed to the show,” Wallace explained. “So it’s not just Silver Age villains and Bronze Age villains there might be a young girl or a young boy who is reading those flash comics right now and and going where’s my villain my generations villain.”

He continued, “I want that same experience for a young person now to go well. My villain is Godspeed. He’s only eight years of it’s only around for five or eight years or so. So bringing him in is very important to me to expand the audience that’s number one. Two, Godspeed. Unlike say Reverse Flash has no emotional connection to the Flash. So the question is, why is godspeed angry at the flash. We got to keep the show fresh. We’ve got more to say.”

If you have no idea who Godspeed is, Comicbook.com’s Nicole Drum actually broke down the character shortly before his CW introduction:

“Godspeed is a relatively new character in comics. First appearing in The Flash: Rebirth #1, Godspeed was created by Joshua Williamson and Carmine Di Giandomenico. He is, as his name would suggest, a speedster, but he has a power that most speedsters in the DC Universe probably wouldn’t mind having themselves. That power? Godspeed has the ability to separate speedsters from their connection to the speed force — an action that can kill the speedster in the process. This ability makes Godspeed crazy deadly and it’s only the tip of the iceberg in terms of his skills. He’s a speedster with all that comes with — one that may just be even faster than Barry Allen himself.”

“And when it comes to Barry Allen, Godspeed also has a personal tie to him. Like several of The Flash’s villains, August Heart — Godspeed’s real identity — was initially a colleague and friend of Barry’s. In comics, August’s brother was murdered, and the killer set free when evidence was destroyed when Barry and his lab were struck by lightning. When August is struck by lightning from a Speed Force storm, he initially teams up with Barry (who reveals his identity as The Flash to him) to help round up newly-created speedsters turned criminals. However, August — as Godspeed — ends up killing the main suspect in his brother’s murder and admits to Barry that he’s given up on the justice system. Instead, he’s using his new powers to be judge, jury, and executioner, exacting justice for his brother in on his terms.”

Do you like Godspeed as a villain? Let us know in the comments!