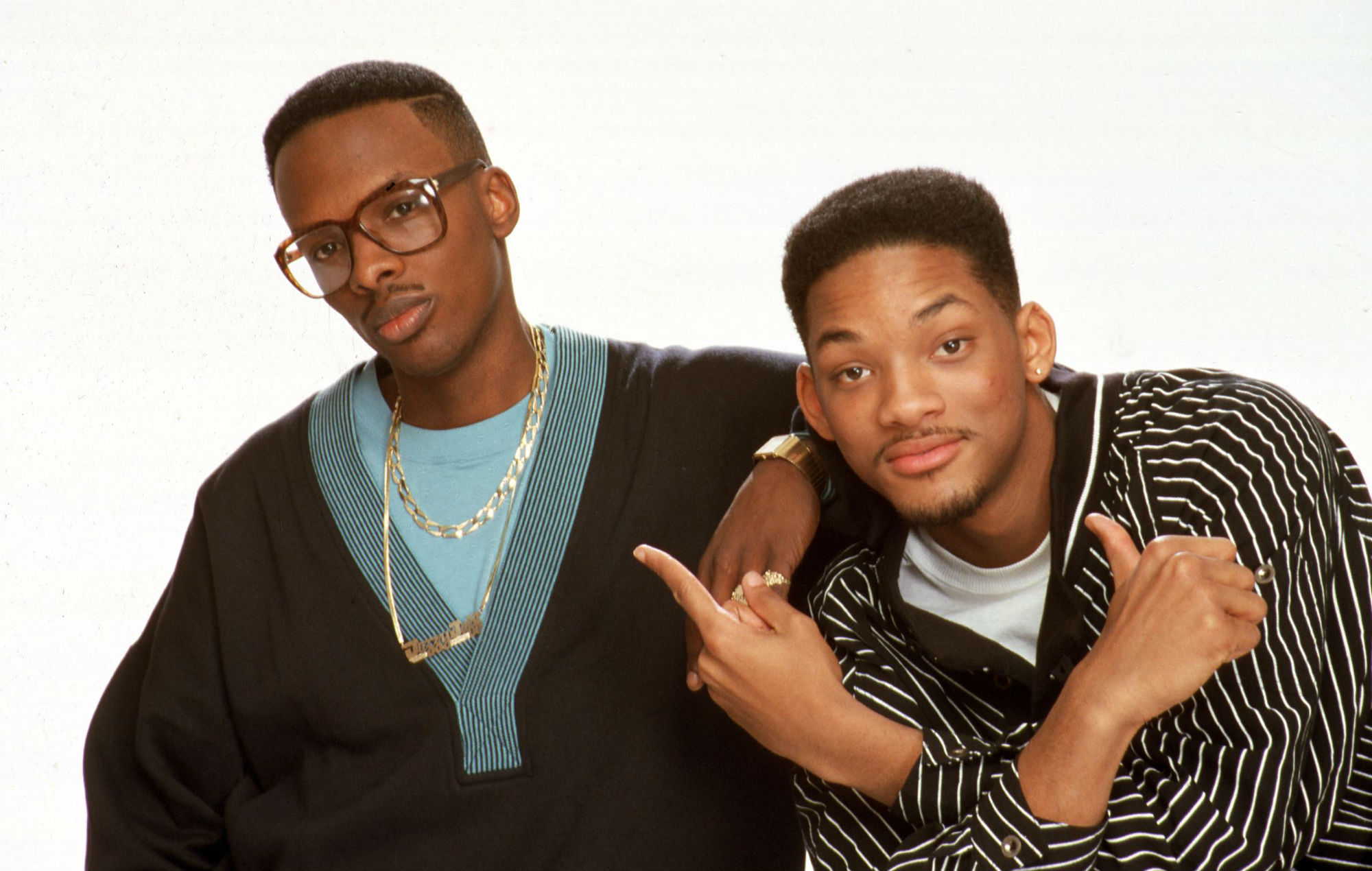 A Fresh Prince of Bel-Air reboot has been picked up for two seasons courtesy of subscription platform Peacock, Variety has confirmed.

The upcoming show, titled Bel-Air will be based on a viral video by superfan Morgan Cooper which imagined the sitcom as a drama – and racked up over 5million views.

Cooper will co-write and direct the series, while Chris Collins (The Wire) will serve as showrunner. Will Smith, who played the main character in the comedy series, announced the news yesterday (September 8) on YouTube.

Check out the announcement here:

Bel-Air will take the form of a one-hour drama, set in modern-day America, imagining Will’s journey from West Philadelphia to Bel-Air as in the original series. The show’s creators Andy and Susan Borowitz will also return as executive producers.

The news of the reboot follows confirmation last week of a cast reunion for the show’s 30th anniversary, set to air as a special on HBO Max later this year.

The one-off episode will be directed by Marcus Raboy, and will offer fans a nostalgic throwback experience as the cast reflects on their favourite memories from the show’s six seasons.

Earlier this year, the cast of The Fresh Prince of Bel-Air also held a virtual reunion to celebrate 30 years of the show.