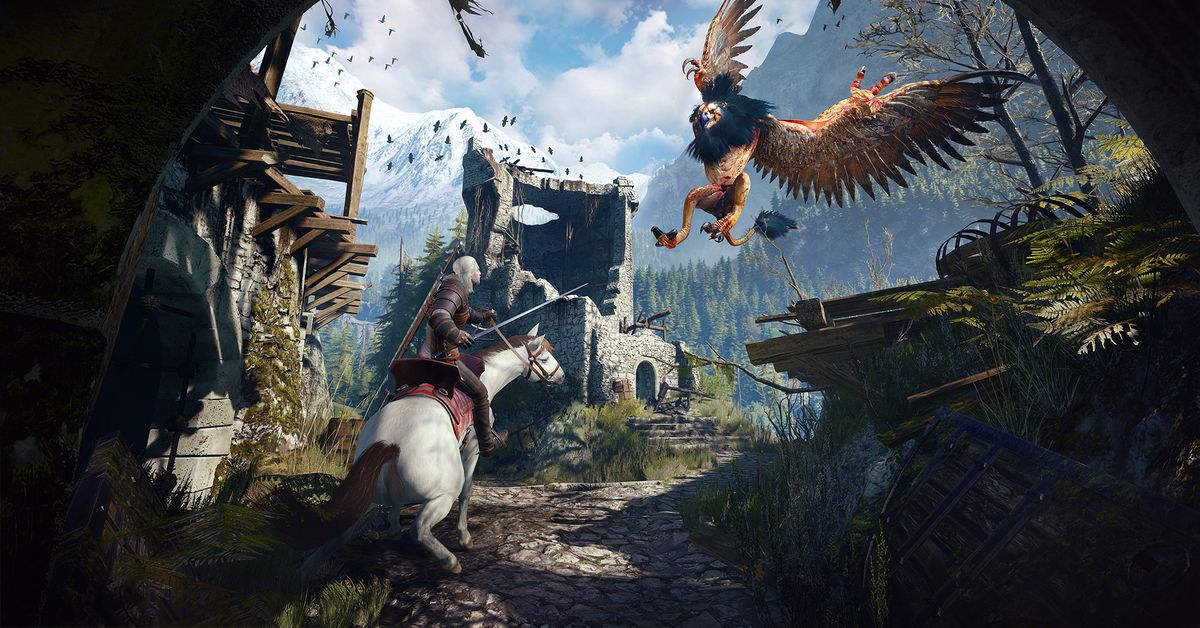 The next-generation edition of the game will feature “a range of visual and technical improvements — including ray tracing and faster loading times — across the base game, both expansions, and all extra content,” CD Projekt Red said in a news release.

The Witcher 3: Wild Hunt for PS5 and Xbox Series X will be sold as a stand-alone purchase, but will available as a free update for current owners of the game on PlayStation 4 or Xbox One. CD Projekt notes that the next-generation upgrade for The Witcher 3 is also coming to Windows PC.

A release date was not announced.

The Witcher 3: Wild Hunt was originally released in May 2015 for PS4, Windows PC, and Xbox One. Two expansions, Hearts of Stone and Blood and Wine, were released over the course of the following year. A Nintendo Switch version of The Witcher 3 arrived in 2019.

CD Projekt Red’s other big project, Cyberpunk 2077, is coming to consoles and PC in November.