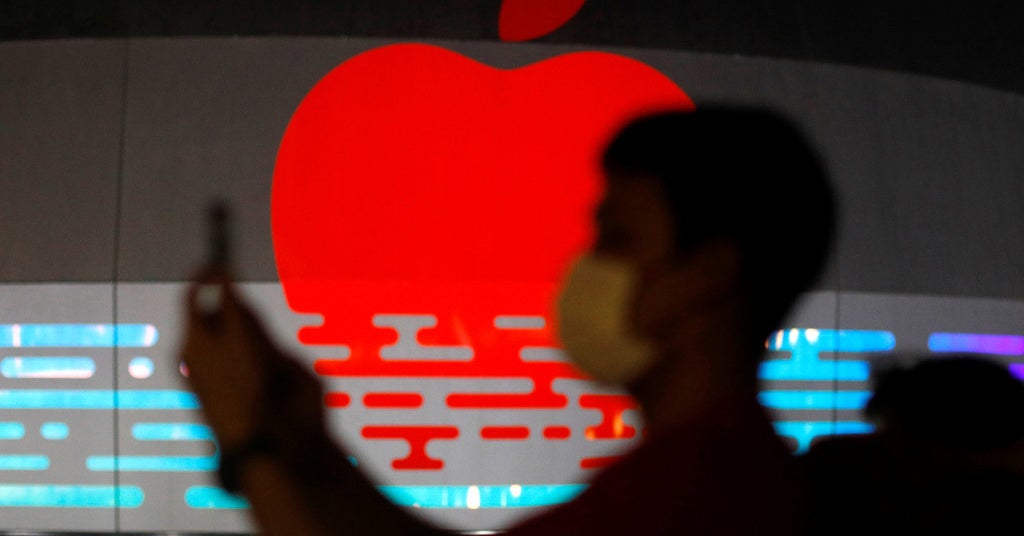 It’s September. The West Coast is on fire. The coronavirus is sweeping through the world. Facebook is still shitting the bed. And the United States election is less than two months away.

There is, however, an Apple event in less than 24 hours.

There will be brand-new Apple Watches — both high- and low-end — according to reports. The new watches are unlikely to look any different from the current ones, but they will reportedly be able to monitor blood oxygen levels — a useful feature to have in a pandemic where low blood oxygen levels could be a warning sign.

We could also see a new iPad Air redesigned to accommodate a new edge-to-edge display, like the more expensive iPad Pro already has, and without a Home button — a useful device to doomscroll on.

Strangely — because this is a strange year — Apple is not expected to show off new iPhones at the Tuesday event because they won’t come out till October, according to sources familiar with what’s coming.

You can watch Apple’s livestream here on Tuesday morning. You can also head over to Apple’s website right now on an iPhone or iPad to use augmented reality to bring a squiggly blue Apple logo right into your living room if you need a distraction until then.

And stay tuned to BuzzFeed News tomorrow to find out what happens.