Spread the love
The wireless version of Android Auto is only available on a handful of head units and is currently working exclusively with a series of Samsung and Google phones.

While Google will unlock wireless Android Auto to all smartphones with the release of Android 11, the head unit still needs to support this connectivity method to be able to run it.

But what if you could actually turn a typical wired Android Auto connection into wireless using just a small adapter?

This is the purpose of AAWireless, a device that’s now seeking crowdfunding support and which allows anyone with standard Android Auto to forget about USB cables.

Similar solutions have been around for a while in the CarPlay world, but as far as Android Auto is concerned, no such devices have been built until now.

If anything, a solution developed by Emil Borconi-Szedressy allowed for a secondary phone to double as an adapter in the car, eventually enabling wireless Android Auto, only that the likelihood of bugs was pretty big due to the number of different Android devices and head units.

So now the same developer is creating AAWireless, a pretty small device that you just connect to the car’s USB port and then pair with the phone using Bluetooth. Once you do this, Android Auto starts wirelessly on the car’s screen, so a USB cable is no longer needed unless you want to charge your device.

The current design of the device also includes an Ethernet port and a USB-A connector, but the Indiegogo project reveals that eventually, AAWireless will be a lot smaller and come without any ports because it doesn’t really need them.

A video published on Indiegogo shows that Android Auto starts wirelessly in some 30 seconds, but this isn’t necessarily a surprise, as Google’s app itself needs some 20 seconds to start in the first place.

The developer of the device hopes to raise $220,000 to begin mass production, and at the time of writing, 42 percent of the project has already been funded. 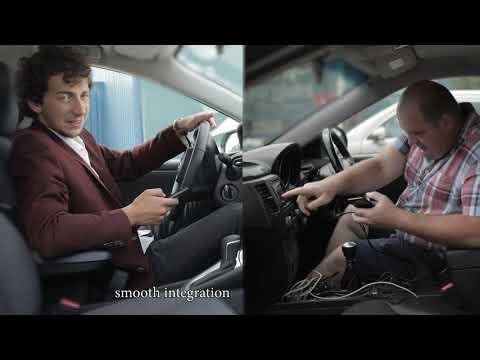 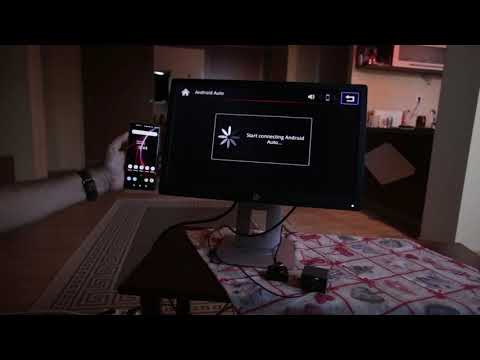