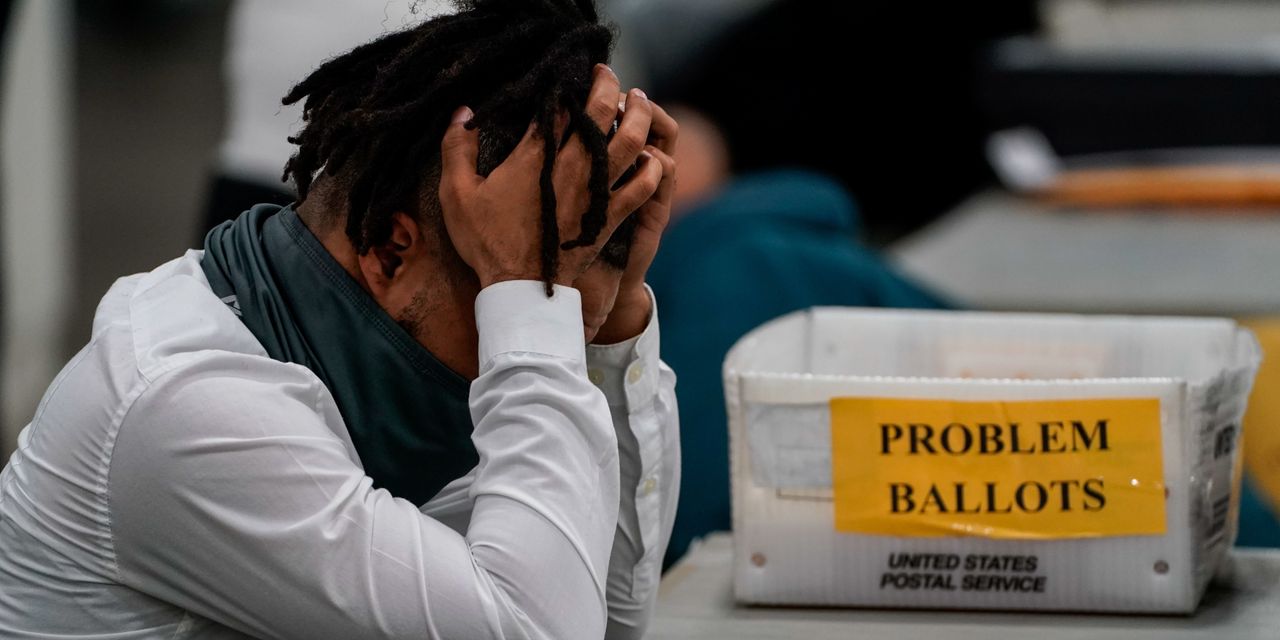 It was a peculiar election. Not, as was often prophesied, the most epochal election. Even while it’s not over in the true Yogi Berra sense, some unanticipated features are coming into focus.

The first is the unholy mess created by the sudden introduction of mail-in voting in state after state. Nevada’s Democratic governor, Steve Sisolak, called a hurried special session of the Legislature at the end of July, which rushed into law provisions for mailing out ballots to every voter registered in the state. The result swamped…