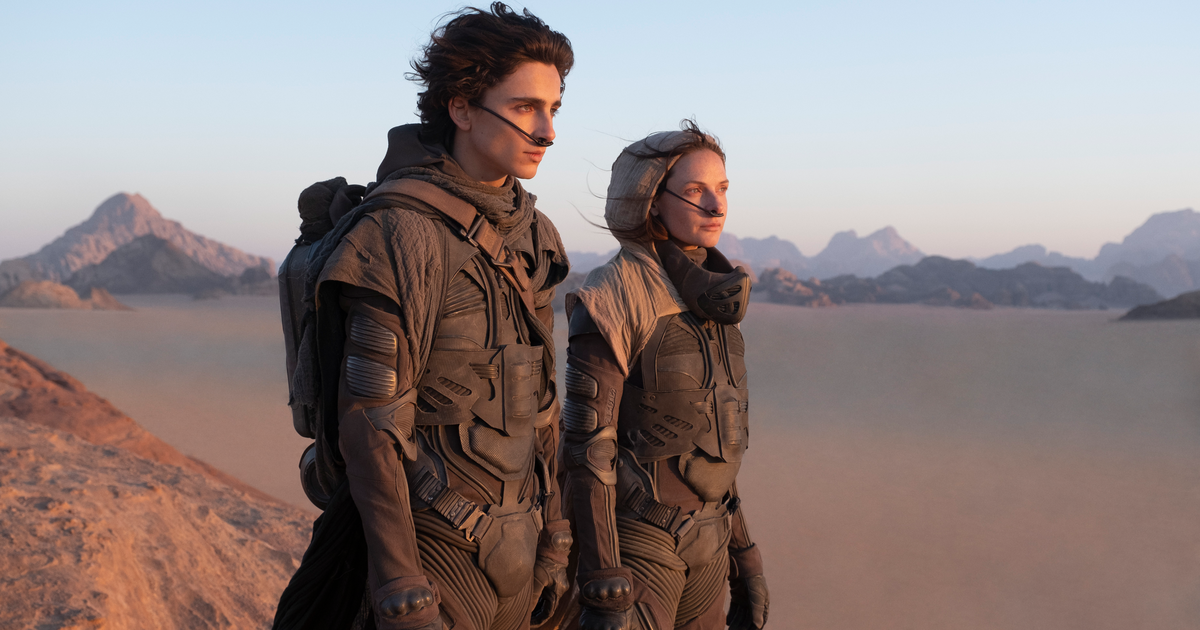 Although it didn’t exactly do great financially or critically, David Lynch’s Dune — based on Frank Herbert’s 1965 sci-fi novel of the same name — has become a cult hit in the decades since its 1984 release.

And now it’s coming back.

The trailer for Denis Villeneuve’s star-packed adaptation – featuring Timothée Chalamet, Zendaya, Oscar Isaac, Jason Momoa, and a whole load of other A-list names – dropped on Wednesday, quickly racking up over 7.5 million views in its first 17 hours.

Now, thanks to IMDb’s shot-for-shot video, we can see how it compares to the original.

It’s still a close call as to who’s rocking the best hair out of Chalamet and Kyle MacLachlan as the protagonist, Paul Atreides, but the special effects are less of a competition.

Dune is scheduled to release on Dec. 18.