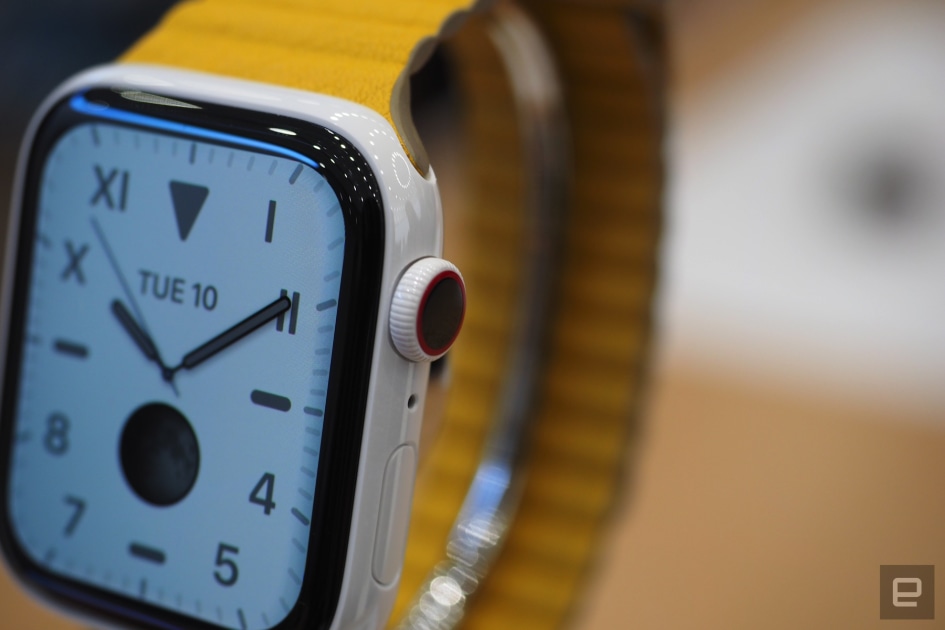 Every fall, Apple introduces a new Watch — and the nerds among us keep an eye on what case materials they are using for the luxurious “Edition” models. The first Apple Watch Edition was famously made of 18-karat gold and cost a whopping $10,000, but since then Apple has offered more affordable premium models made of ceramic and, as of last year, titanium. This year, with the Apple Watch Series 6, we’re once again saying goodbye to the ceramic Apple Watch.

This isn’t the first time, either. After making ceramic an option for the Series 2 and Series 3 (in 2016 and 2017, respectively), Apple unceremoniously dropped it in 2018 for the Series 4. It made a bit of a surprise return last year (as pictured above), though, along with those titanium models, as Apple seemed interested in expanding the case options.