A fruit-picking backpacker who punched another tourist while drinking with friends has been fined and warned to behave if he wants to stay in Australia.

Maka Leohiva Taliauli, 26, pleaded guilty to one count of assault occasioning bodily harm in the Bundaberg Magistrates Court on Monday.

The Tongan farm worker was fined $650 for fighting outside Childers’ Federal Hotel after drinking with friends on July 11, News Mail reported. 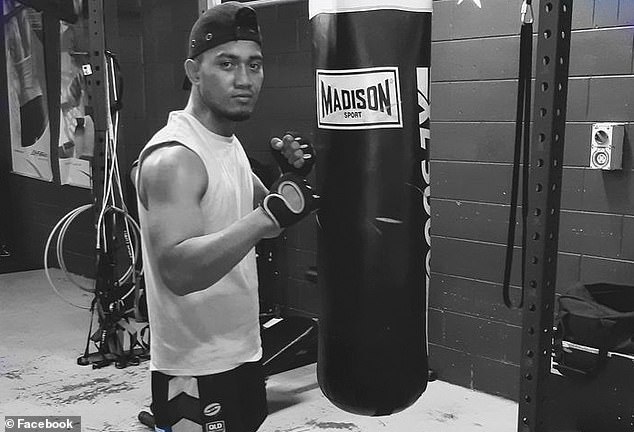 Maka Leohiva Taliauli (pictured), 26, appeared before Bundaberg Magistrates Court when he pleaded guilty to one count of assault occasioning bodily harm on Monday

The court heard the man, who has picked fruit in Australia for four years, punched a backpacker from Vanuatu in a ‘consensual’ fight after being separated.

Taliauli knew the victim, who sustained a cut on his cheek and bruise below the eye from the blow to the right side of his face.

They were living in the same accommodation, which is no longer the case.

Taliauli’s visa was set to expire this month, but border closures mean he cannot return to Tonga until they reopen.

The court heard the 26-year-old hoped to come back to Australia again after returning home. 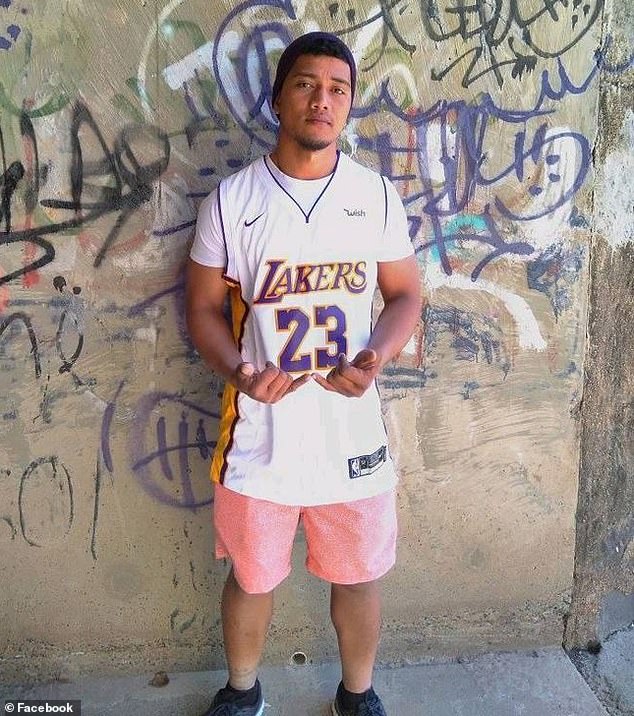 Taliauli (pictured) and the victim, who sustained a cut on his cheek and bruise below the eye from the blow to the right side of his face, were known to each other at the time of the attack

In order for him to do that, Bundaberg Magistrate Andrew Moloney told Taliauli he must ‘behave’ himself.

‘We need as many backpackers and workers who are going to pick the fruit as possible (because) we can’t find enough, but to stay here and get that good work, you’re going to have to behave yourself,’ he said.

Mr Moloney added Taliauli was not going to jail but needed to understand his behaviour was serious misconduct.

‘What makes it serious is you restarted it after it had ended and there are examples in our courts of people being in prison for this kind of stuff because people have come in for a second go,’ he said.

Mr Moloney’s comments followed Taliauli’s employer appearing before the court and speaking highly of the defendant.

A conviction was not recorded but Taliauli was fined $650 for the incident. 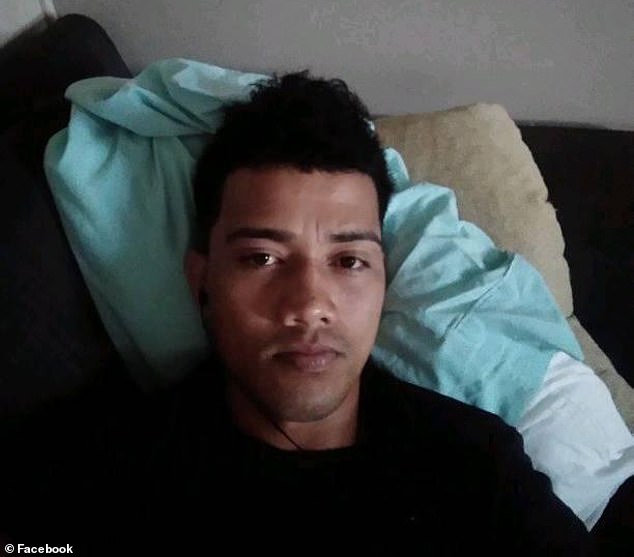