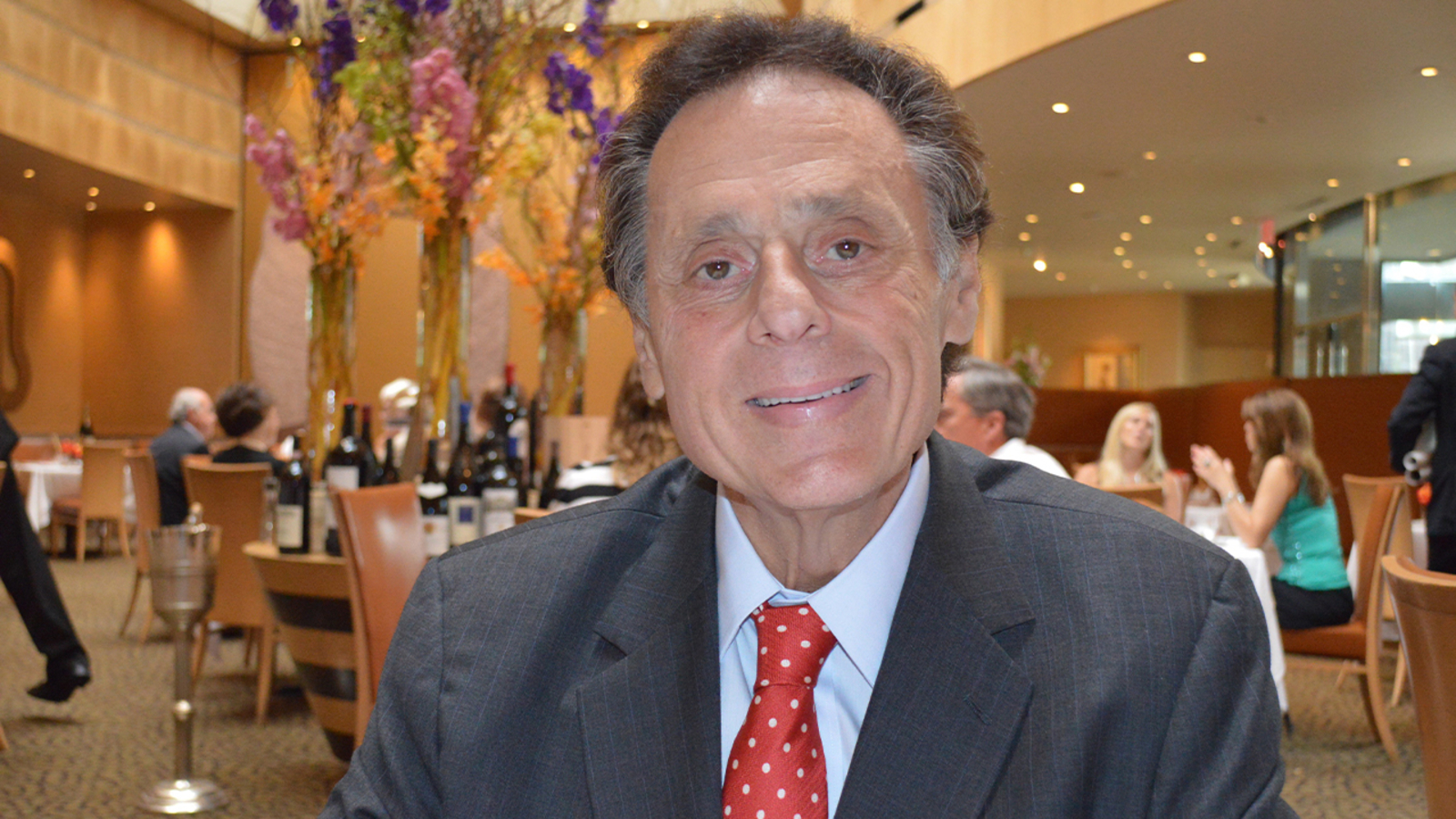 HOUSTON, Texas (KTRK) — Tony Vallone, long considered a pioneer of Houston Italian cuisine, has died, according to a statement from his restaurant.

Vallone died overnight in his sleep from natural causes.

He was synonymous with his namesake restaurant, Tony’s, which has stood for 55 years.

Tony’s sent the following release about their founder’s death:

It is with heavy hearts we share the passing of Houston Restaurateur, Tony Vallone. Texas and the country have lost one of the great restaurateurs of our time. Tony leaves a legacy with his 55-year-old restaurant Tony’s in Houston, Texas. Tony was 75 years old and passed of natural causes peacefully in his sleep.

Vallone was born on Jan. 3, 1945 in the Sunnyside neighborhood of the Third Ward, according to a 2015 story in Houstonia Magazine.

Tony’s first opened on Sage Road in 1965 where the owner himself cooked in the kitchen and bussed tables.

“In those days, people were not used to real Italian food,” Vallone said in April. “And I was cooking real Neapolitan cuisine that I had grown up on. Getting supplies was not easy. With calamari, I had to go to a bait camp to buy it, no seafood house carried it. Many of the risotto dishes I had to make with rice when you couldn’t get enough imports.”

Vallone got his start in the business as a child helping his grandmother, who cooked in restaurants.
During Vallone’s life, Tony’s became a go-to spot for celebrities and A-listers, including U.S. Presidents.

When ABC13 Anchor Emeritus Dave Ward talked to Tony in April, the icon already had plans for how he would be remembered when he passed.

You can watch Ward and Vallone’s conversation from earlier this year in the video player above.

“I intend to go out with a fish in one hand and pasta in the other,” said Vallone, a statement that rings as an ode to his passion and adoration for cuisine.

Tony’s will be closed briefly through Monday, Sept. 14 to give Vallone’s family and staff time to honor his legacy. The restaurant will reopen the following day on Sept. 15.

Vallone’s wife and partner of 36 years, Donna, said, “I’ve lost the love of my life and best friend, but I will continue Tony’s legacy.”

A memorial service will be held at a later date. More details will also come later in regard to in memoriam donations.