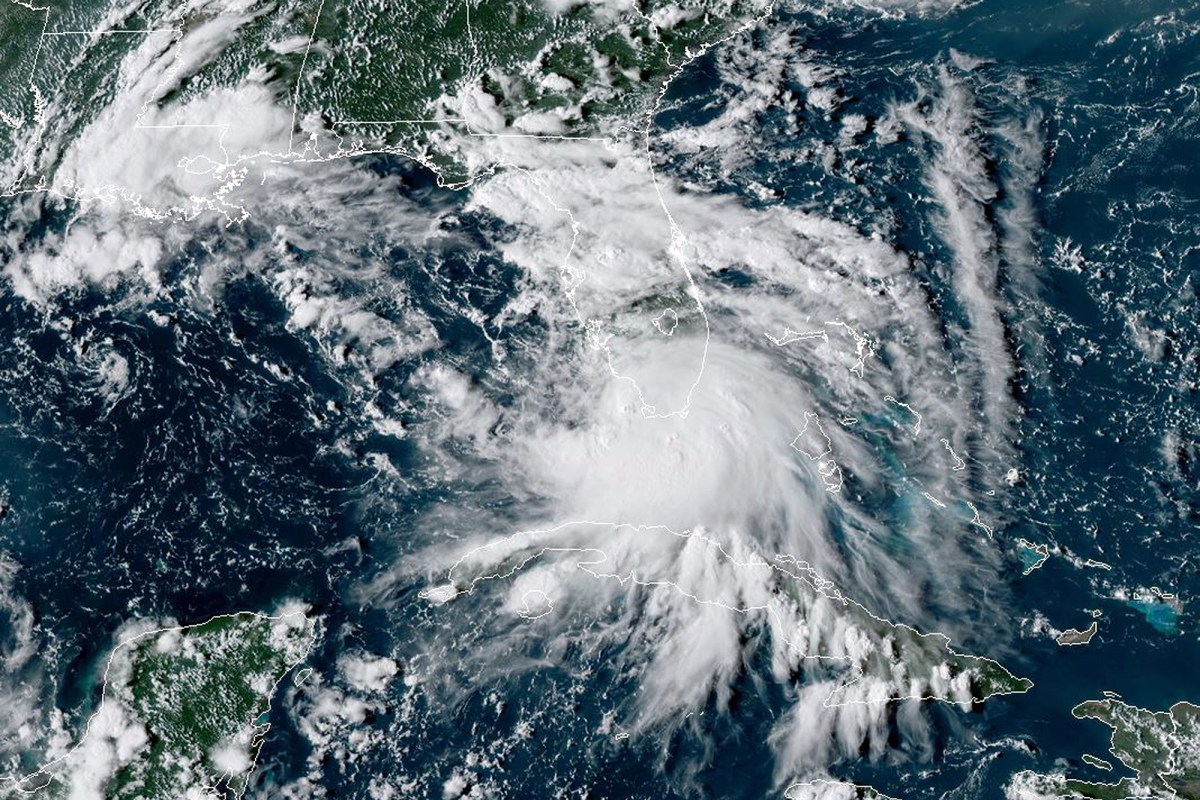 A tropical storm is strengthening off the western coast of Florida, and could become a hurricane in the next few days as it moves over the warm waters of the Gulf of Mexico, the National Hurricane Center said Saturday.

Part of Southern Florida may be hit with flash flooding through Sunday from Tropical Storm Sally. A tropical storm watch was put into effect for the Florida Panhandle as Sally’s winds reached sustained gusts of 40 mph.

Sally is moving west at 7 mph. As it travels across the Gulf, it could bring life-threatening storm surges and dangerous winds to Southeastern Louisiana, Mississippi and Alabama starting Sunday night.

The story is projected to make landfall as a strong tropical storm or possibly a Category 1 hurricane — with winds up to 95 mph — near New Orleans by Tuesday. “Hurricane watches will likely be issued later today,” the National Hurricane Center’s latest update said.

Some forecasting models suggested that Sally could continue to strengthen and come ashore as a stronger storm because the water in the Gulf is so warm.

Sally is the 18th named storm of the season, which is on path to break records. In 2005, there were 28 named storms, but the “S” storm, Hurricane Stan, didn’t form until Oct. 1.

“We’re running more than two weeks ahead of 2005 at this point,” tweeted Michael Mann, a professor at Penn State University and director of the school’s Earth System Science Center. This year will likely exceed the school’s previous prediction for 24 named tropical storms, he said.