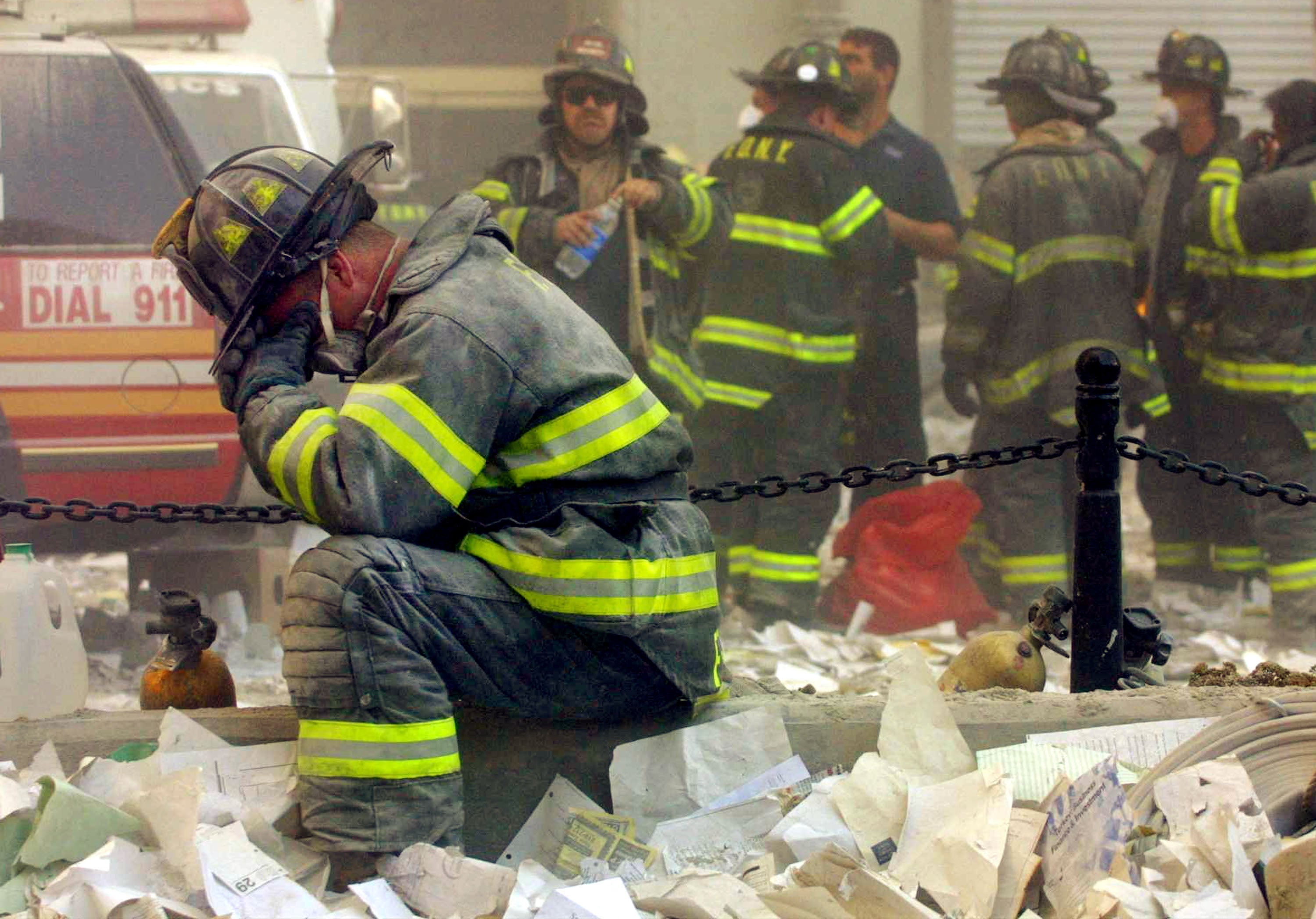 The Trump administration has been accused of siphoning almost $4m from a program that treats New York firefighters and medics suffering from 9/11 related illnesses.

The Treasury Department stopped payments almost four years ago to the FDNY World Trade Centre Health Program, according to reporting by The Daily News, with no reason given.

Payments to the program were authorised by the National Institute for Occupational Safety and Health, but the Treasury began to keep some of the money.

Dr David Prezant, the program’s director and FDNY’s chief medical officer, told the publication that there has been no official explanation as to why the payments were stopped and no notification that it was going to happen.

“Here we have sick World Trade Centre-exposed firefighters and EMS workers, at a time when the city is having difficult financial circumstances due to Covid-19, and we’re not getting the money we need to be able to treat these heroes,” said Dr Prezant.

Long Island Republican congressman Peter King took up the case and received a partial explanation — that another agency in the city was in an unrelated feud with the federal government over Medicare bills.

Why the FDNY program is suffering as a consequence of that remains a mystery.

“I don’t even care what the details of this thing is. That fund has to be fully compensated, fully reimbursed. I mean, this is absurd,” he said.

“If anyone were true American heroes, it was the cops and firemen on 9/11, especially the firemen, and for even $1 to be being held back is absolutely indefensible.”

A letter from the congressman to treasury secretary Steve Mnuchin did not received a response. Mr King intends to confront vice president at Friday’s 9/11 commemoration in New York.

“The Trump Treasury Department siphoning congressionally appropriated funds meant to pay for 9/11 workers’ healthcare is an outrageous finger in the eye to the firefighters, cops and other first responders who risked their lives for us,” Senator Schumer said.

“This needs to stop forthwith and payments to the workers’ health program must be made whole — and now.”

Jake Lemonda, president of the Uniformed Fire Officers Association, said the withholding of funds was inexcusable after they had fought so hard for them. “It’s despicable,” he said.

The program has been able to keep going as FDNY is fronting the money and should be reimbursed by the federal government.

A lack of reimbursement to date jeopardises the future of the otherwise cost-efficient program which is now at the brink of having to lay off staff and provide fewer services to patients.

The Independent  has contacted the White House for comment.