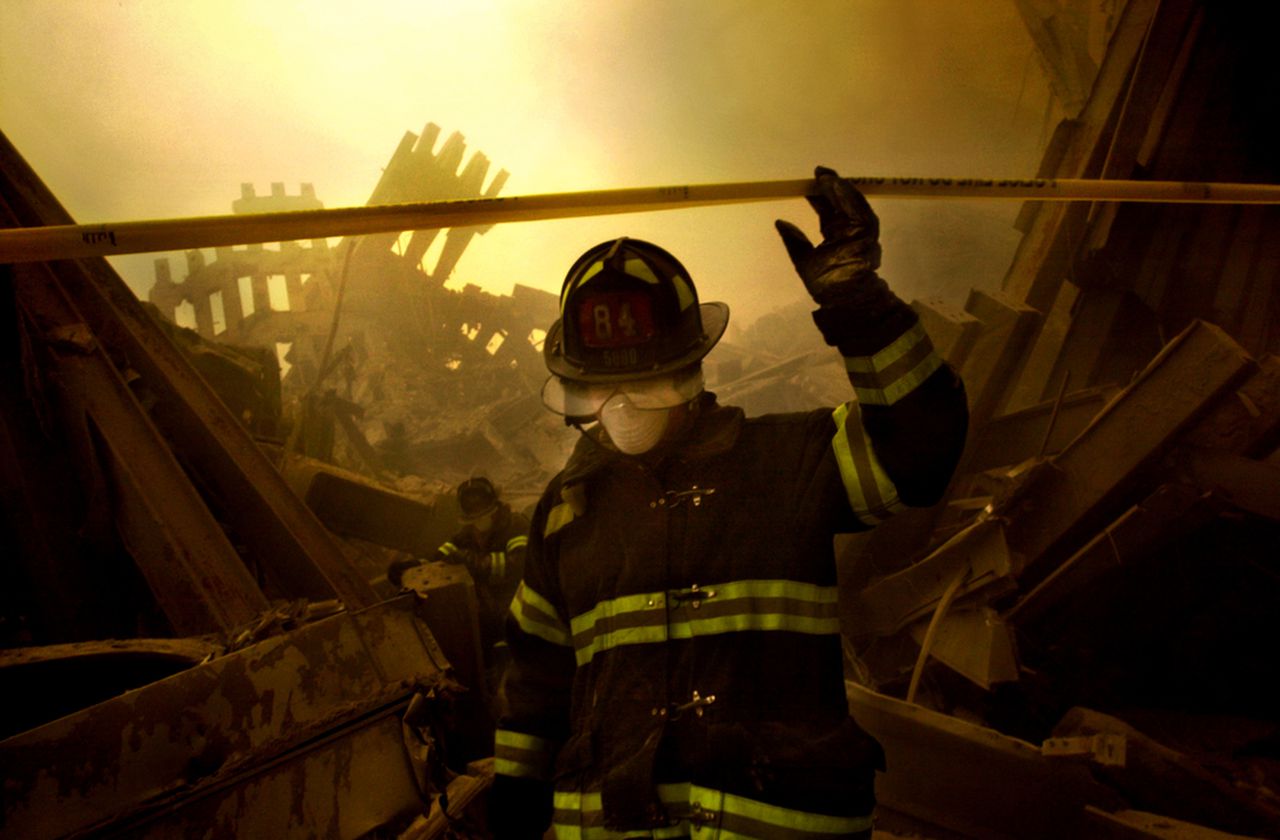 Over the last four years, the Trump administration has secretly drained nearly $4 million in funding away from the FDNY World Trade Center Health Program, which provides physical and mental health services to New York firefighters who responded to the 9/11 attacks, according to a report from the New York Daily News.

Documents obtained by publication show the Treasury department withholding parts of payments to the program. The National Institute for Occupational Safety and Health, which oversees the FDNY WTC Health Program, authorized and made the payments which the Treasury kept instead of sending to New York.

“Here we have sick World Trade Center-exposed firefighters and EMS workers, at a time when the city is having difficult financial circumstances due to COVID-19, and we’re not getting the money we need to be able to treat these heroes,” Prezant told The Daily News.

Neither the White House nor the Treasury Department responded to The Daily News’ requests for comment.

The James Zadroga 9/11 Health and Compensation Act created the FDNY WTC Health Program in 2010, named for a New Jersey native and NYPD detective, the first to die after Sept. 11 from exposure to toxic chemicals at the attack site. It was renewed for the next 75 years in 2015, however a shortfall in funding for a first responders health care program, championed by Garden State comedian and actor Jon Stewart, gained national attention last year.

“Where are they?” Stewart asked a mostly empty dais at a Congressional hearing. “And it would be one thing if their callous indifference and rank hypocrisy were benign, but it’s not. Your indifference cost these men and women their most valuable commodity: time. It’s the one thing they’re running out of.”

Josh Axelrod may be reached at [email protected].