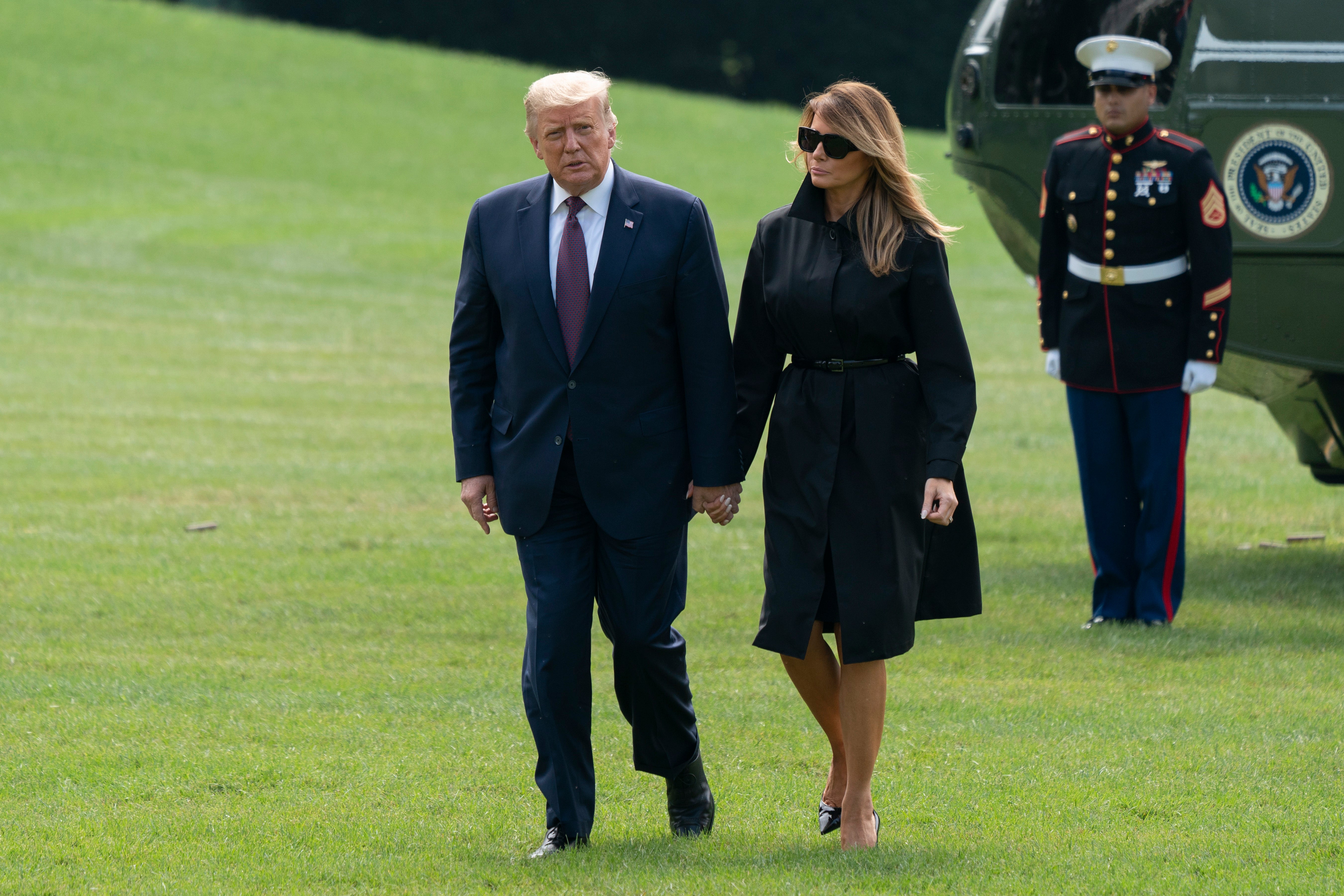 Donald Trump announced on Friday that Bahrain has indicated it intends to normalise relations with Israel, another significant step in the Middle East that comes after the president and his administration helped broker a similar pact between the United Arab Emirates and the Jewish state.

“This is a truly historic day … So interesting that it’s on 9/11,” Mr Trump told reporters in a previously unplanned Oval Office availability. “When I took office, the Middle East was in a state of absolute chaos.”

The governments of Bahrain, Israel and the United States said in a joint statement: “Opening direct dialogue and ties between these two dynamic societies and advanced economies will continue the positive transformation of the Middle East and increase stability, security, and prosperity in the region.”

Mr Trump is set to host senior officials from Israel, Bahrain and the UAE at the White House on Tuesday. The two peace agreements, officials said, will be signed that day.

The president is hailing himself as peace broker in the Middle East.

Analysts, however, say the first two pacts are major developments and steps in the right direction – but warn much more must be done to declare the region truly peaceful.

“Even great warriors get tired of fighting, and they’re tired of fighting,” Mr Trump said, using language other American presidents and senior diplomats have avoided to quell tensions in the volatile Middle East.

A big missing piece of the peace puzzle is the Israeli-Palestinian conflict.

The Trump administration earlier this year announced a joint plan with Israeli leaders they contended was best for both sides.

Only that it was swiftly rejected by Palestinian leaders and US congressional Democrats. Even some of Mr Trump’s GOP allies said it was untenable.

Still, Mr Trump, who can sometimes have his own view of reality, predicted a breakthrough.

“I can see a lot of good things,” he told reporters, “happening with respect to the Palestinians”.

He dismissed a group of reporters without taking questions.