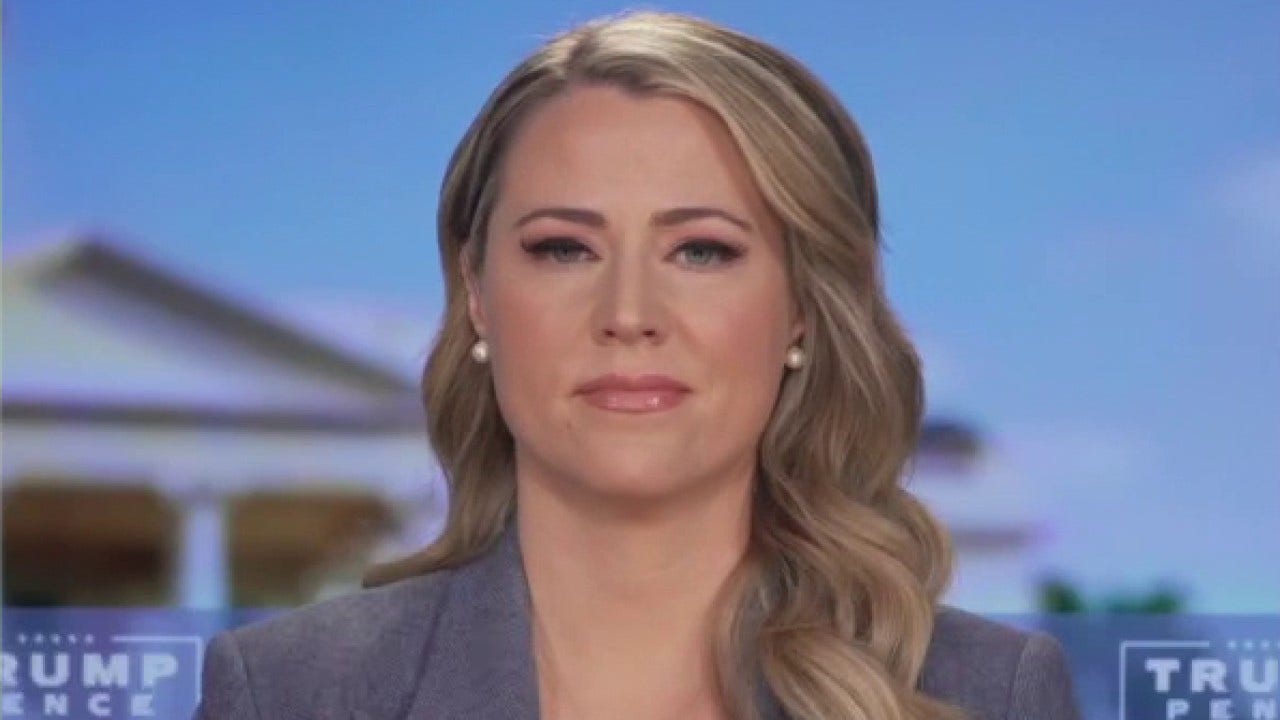 It is solely the media playing a role in conflating universal mail-in voting and absentee voting ahead of the 2020 presidential election, Trump 2020 Communications Director Erin Perrine said on Monday.

“The only people that are conflating universal mail-in voting — 100% voting — where you get a ballot to everybody on voter rolls, and we know voter rolls are notoriously filled with errors and absentee voting, is the media,” Perrine told “America’s Newsroom.”

Perrine claimed that the “media is allowing the two to be conflated time and again.”

Perrine went on to explain the difference between mail-in and absentee voting.

“The president, who votes by absentee [ballot], can’t be at home on Election Day,” Perrine said. “He submits a request for a ballot, he receives that ballot, signs it and submits his vote.”

Perrine said that Democrats in Nevada, by contrast, are trying to send open live ballots to universal voting rolls–a different approach than absentee voting. She explained further that Nevada Democrats could risk sending open live ballots to non-active voters, people who changed their address by moving, or have died.

Perrine asserted, “That is absolutely open to fraud.”

Meanwhile, mail-in voting begins Friday, when North Carolina becomes the first state to send out ballots for the 2020 presidential election.

The state is expected to send more than 600,000 ballots to voters in response to an unprecedented spike in requests as some voters look to avoid physically going to the polls amid the coronavirus pandemic.

The ballots requested in the first wave of North Carolina voting largely came from Democratic and independent voters. The number of requests for ballots by mail was 16 times the number the state sent out during the same period for the 2016 election.

In 2016, just one-quarter of the electorate cast their ballots by mail. But this time, election officials expect the majority of voters to do so. In states like Wisconsin, they have already seen 100,000 more requests than in 2016.

Perrine continued to raise the “issue” of a live ballot “being put out to everybody.“

“You’re putting a live ballot out to everybody and that means if they are not there, somebody else could cast that vote; grab that ballot,” Perrine said.

Perrine went on to say, “That’s an issue and that is what we are talking about here and that is what Democrats are trying to do: sow chaos into the election system to upend it right before Election Day. The president wants people to vote legally and legally once.”