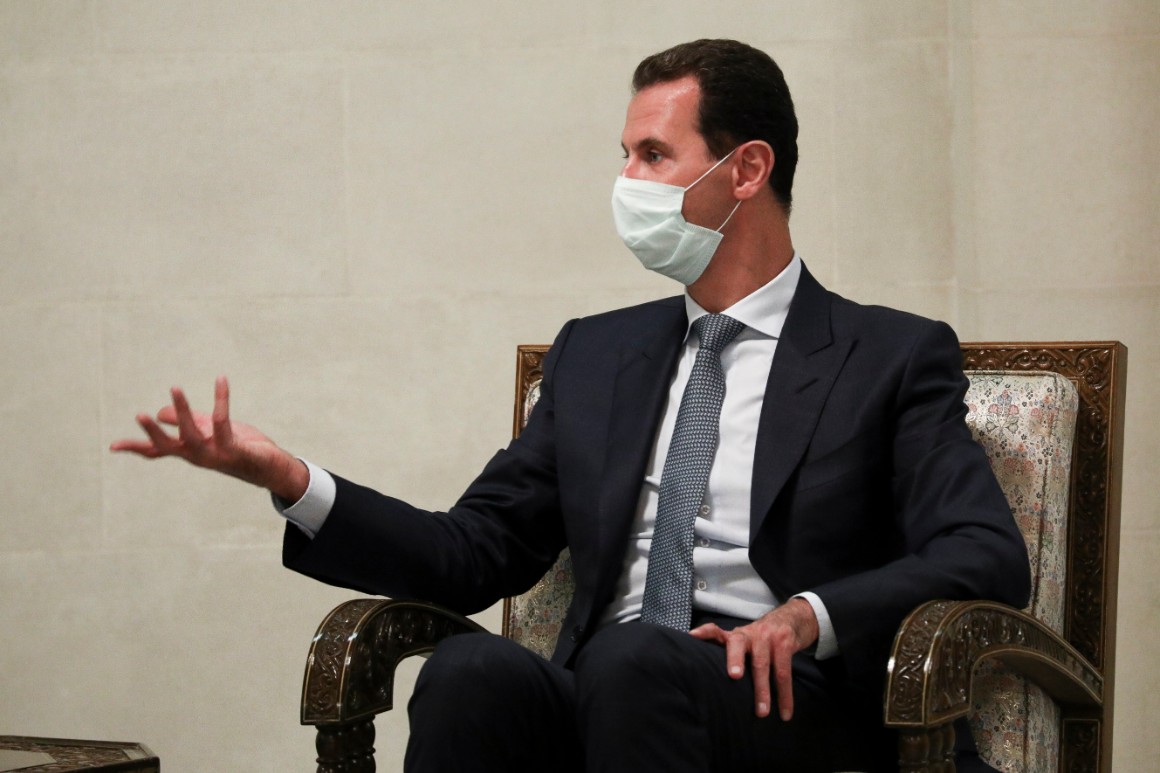 “Let’s [expletive] kill him! Let’s go in. Let’s kill the [expletive] lot of them,” Trump is said to have told Mattis.

According to the book, Mattis acknowledged Trump’s request but later turned to an aide and said he would not do “any of that.”

Following the book’s publication, Trump denied the account, dismissing the book as “fiction” and telling journalists that assassinating Assad “was never contemplated, nor would it be contemplated.”

In the Tuesday interview, Trump personally attacked Mattis as “highly overrated” and “a bad leader,” saying “he was terrible to me, he was a terrible general.”

Trump also accused the retired Marine general of failing to defeat the Islamic State in Iraq and Syria. Iraq declared the ISIS caliphate defeated in 2017; the Pentagon said Kurdish troops supported by U.S. forces had routed the militant group in Syria in March 2019, several months after Mattis resigned.

“I got rid of ISIS after he was gone. I did a great job on ISIS, 100 percent of the caliphate, got rid of them,” Trump said.