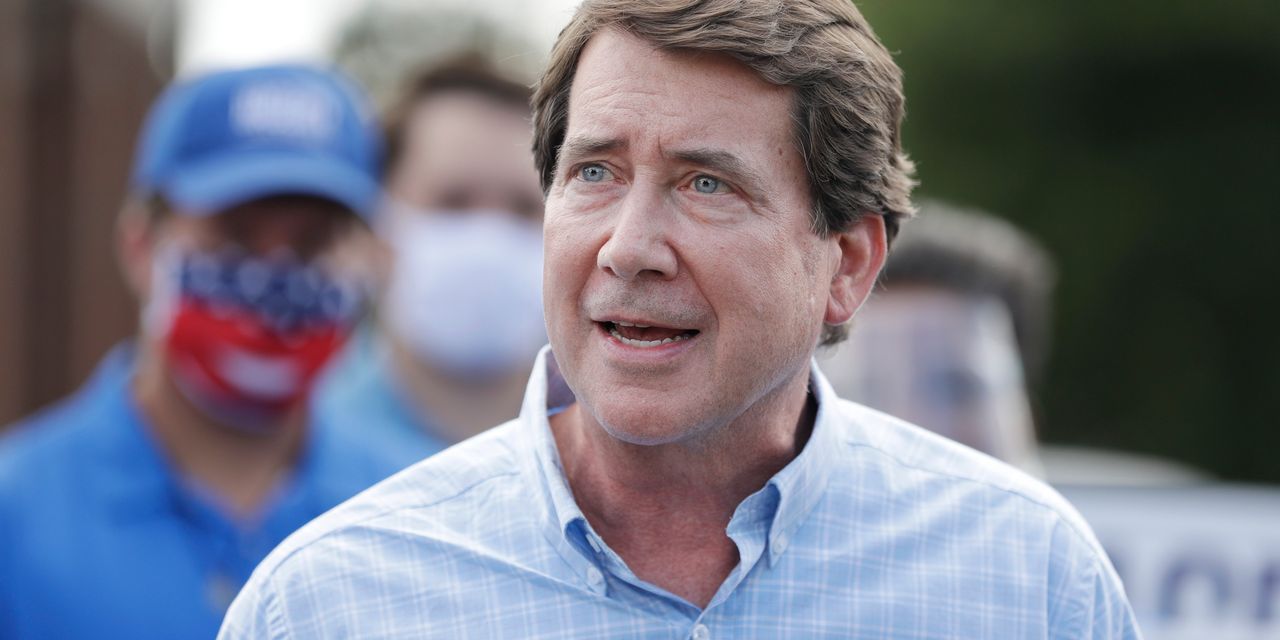 President Trump dominates television news coverage, but there is one corner of the media where he’s almost completely absent: advertisements in Senate and House elections.

Mr. Trump is mentioned or shown in just 6% of the more than 771,000 general-election ads on broadcast television stations so far in those races, according to an analysis by ad tracker Kantar/CMAG.

It marks a change from the last time an incumbent president was on the ballot. By the same point in 2012, then-President Obama was featured in about one out of five general-election ads, the CMAG analysis found. Almost all of those mentions were negative, with many Republican candidates criticizing Mr. Obama for the health-care legislation that they dubbed “Obamacare.”

The new analysis shows that, while most Democrats will bash Mr. Trump in interviews and at public appearances, they are sticking with a strategy they believe has worked in the past of campaigning on policy promises rather than focusing on the president. Republicans, meanwhile, largely voice support for Mr. Trump but aren’t touting him in TV ads that could reach swing voters.

“The ads are the ultimate tell,” said Ken Goldstein, a University of San Francisco professor who has studied political ads for about three decades. “There’s a realization that in a general election, very few people don’t have their minds made up about Trump. For Democrats, there is nothing they can do to fuel Trump anger, and for Republicans, there is nothing they can do to mitigate it.”