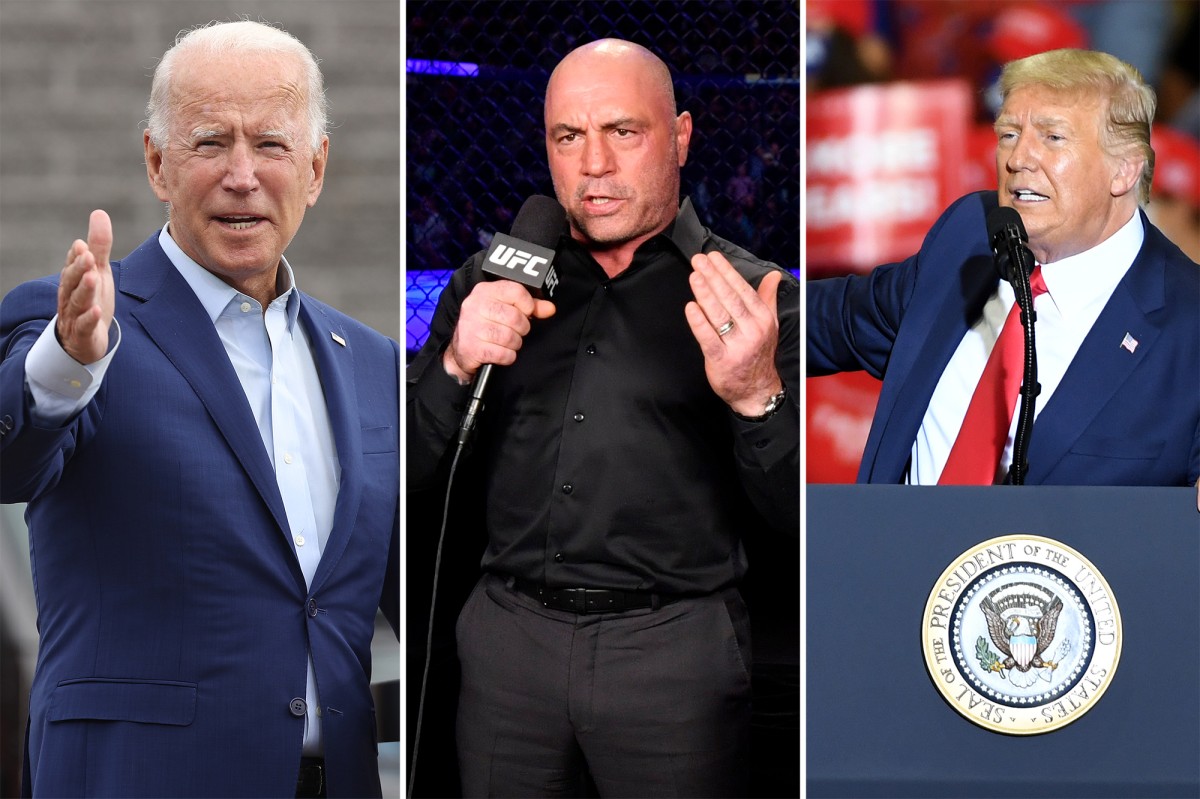 “On my podcast with @joerogan he offered to moderate a debate between @JoeBiden and @realDonaldTrump It would be four hours with no live audience. Just the two candidates, cameras, and their vision of how to move this country forward. Who wants this?” Kennedy said in his tweet.

Rogan and Kennedy were discussing the debates Sunday on the podcast “The Joe Rogan Experience.”

Rogan said that to avoid the bias in the media, he’d be happy to moderate a debate between Biden and Trump.

“First of all, I want no one else in the room, just the three of us, and you’d have to stream it live so no one can edit it, and I would want them in there for hours,” Rogan said.

“If they wanted to do that – they both wanted to come here in Austin, sit down and have a debate – I would 100% do it,” he continued.

The two candidates have agreed to three debates with the moderators selected by the Commission on Presidential Debates.

The first debate will be held Sept. 29 in Cleveland, the second Oct. 15 in Miami and the third Oct. 22 in Nashville.

The moderators are Kristen Welker of NBC News, Steve Scully, the political editor of C-SPAN Networks, and Chris Wallace of Fox News.