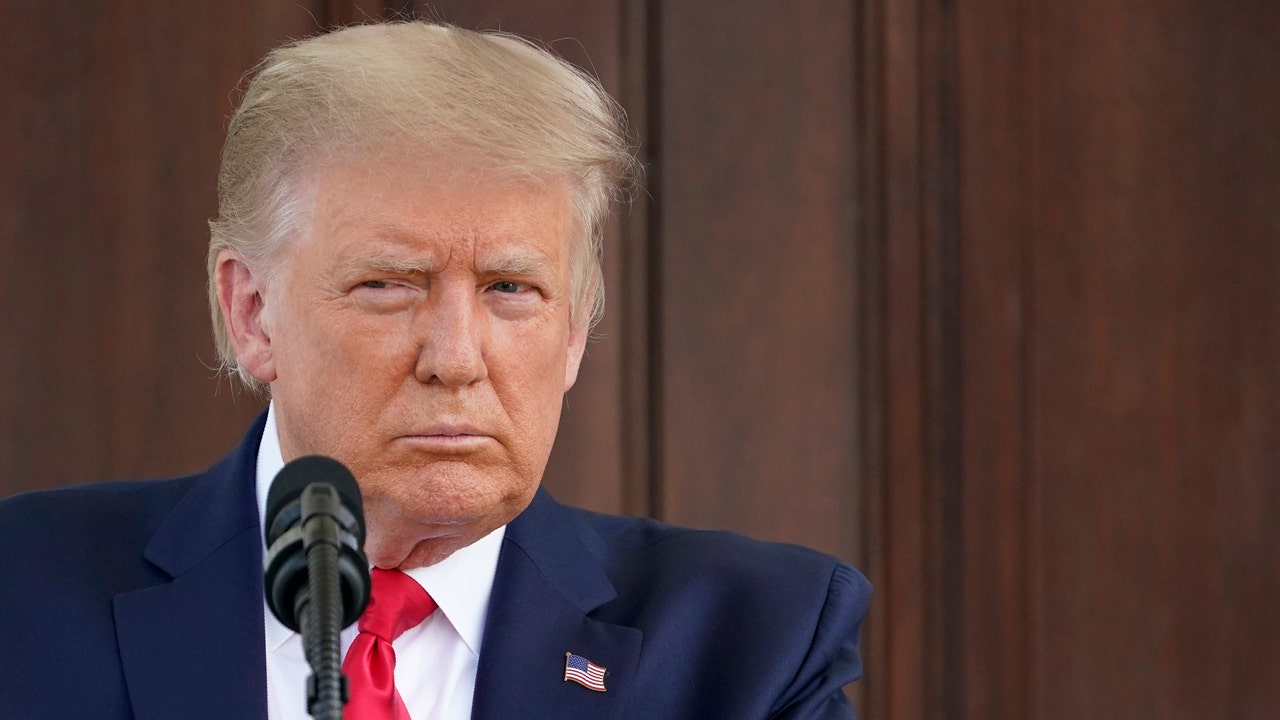 President Trump tore into New York Gov. Andrew Cuomo and Rochester’s mayor on Tuesday after the city’s police chief and several of the department’s highest-ranking officers resigned amid outrage over the death of Daniel Prude.

“Police Chief, and most of the police in Rochester, N.Y., have resigned,” Trump tweeted. “The Democrat Mayor and, of courses [sic], Governor Cuomo, have no idea what to do. New York State is a mess – No Money, High Taxes & Crime, Everyone Fleeing. November 3rd. We can fix it!”

Chief La’Ron Singletary announced that he would retire after 20 years on the force, according to a news release from the department. He described the events of the past week as “an attempt to destroy my character and integrity.”

The sudden retirement of Singletary — as well as Deputy Chief Joseph Morabito and Commander Fabian Rivera — comes three days after the state attorney general announced that she will impanel a grand jury to investigate the death of Prude.

Prude, a Black man, died of “complications of asphyxia in the setting of physical restraint” after a “spit hood” was put over his head as he was taken into police custody.

Relatives of Prude released police videos that show police officers found 41-year-old Prude naked in the middle of a street on March 23. He was pressed against the ground for 2 minutes. He died seven days later after being taken off life support.

Police said the officers placed a spit hood on Prude because he said he had COVID-19.

“The members of the Rochester Police Department and the Greater Rochester Community know my reputation and know what I stand for,” Singletary, 40, said in his resignation letter. “The mischaracterization and the politicization of the actions that I took after being informed of Mr. Prude’s death is not based on facts, and is not what I stand for.”

Racial justice protests have erupted in Rochester in the days since the department released the body camera footage, which it did following an open records request by Prude’s family.