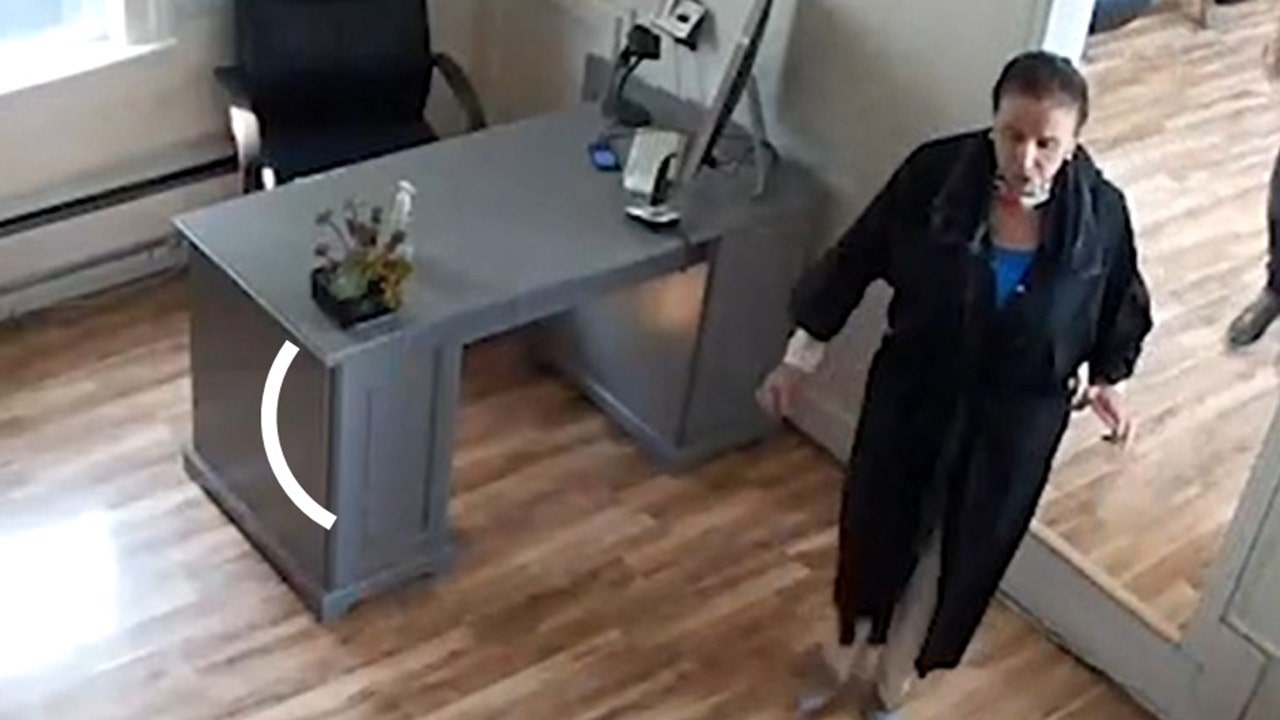 President Trump slammed House Speaker Nancy Pelosi on Wednesday for “constantly lecturing everyone else” after she visited a San Francisco hair salon earlier this week, despite local ordinances keeping salons closed amid the coronavirus pandemic.

Fox News first reported Pelosi’s visit to the salon and obtained security footage, which showed her walking through the studio with wet hair, and without a mask over her mouth or nose. The stylist doing her hair can be seen following her wearing a black face mask.

“Crazy Nancy Pelosi is being decimated for having a beauty parlor opened, when all others are closed, and for not wearing a Mask–despite constantly lecturing everyone else,” the president tweeted Wednesday. “We will almost certainly take back the House, and send Nancy packing!”

Salons in San Francisco had been closed since March and were only notified they could reopen on Sept. 1 for outdoor hairstyling services only.

Salon owner Erica Kious, in an exclusive phone interview with Fox News on Tuesday, shared details of Pelosi’s visit. Kious explained she has independent stylists working for her who rent chairs in her salon.

“One of the stylists who rents a chair from me contacted me Sunday night,” Kious said.

A screengrab of the text message she received from one of her stylists, and obtained by Fox News, said: “I’ll be there at 2:45 tomorrow. Pelosi assistant just messaged me to do her hair.”

“I was like, are you kidding me right now? Do I let this happen? What do I do?” Kious told Fox News, while noting that she “can’t control” what her stylists do if they rent chairs from her, as “they’re not paying” at this time.

“We’re supposed to look up to this woman, right?” Kious said. “It is just disturbing.”

The president, on Wednesday, added that “the Beauty Parlor owner must really dislike Crazy Nancy Pelosi. Turning her in, on tape, is a really big deal.”

“She probably treats him like she treats everyone else…And she strongly supported a Kennedy who just lost in, of all places, Massachusetts!” Trump added.

Asked for comment, Pelosi spokesman Drew Hammill maintained that the speaker was following the rules as presented to her.

“The speaker always wears a mask and complies with local COVID requirements. This business offered for the speaker to come in on Monday and told her they were allowed by the city to have one customer at a time in the business. The speaker complied with the rules as presented to her by this establishment,” he said.

But the owner pushed back.

Kious said Pelosi received a wash and a blow-dry, but told Fox News that “you’re not supposed to blow dry hair” according to coronavirus safety precautions for hair salons.

“We have been shut down for so long, not just me, but most of the small businesses and I just can’t – it’s a feeling – a feeling of being deflated, helpless and honestly beaten down,” Kious said.

“I have been fighting for six months for a business that took me 12 years to build to reopen,” she explained. “I am a single mom, I have two small children, and I have no income.”

She added: “The fact that they did this, and she came in, it’s like a slap in the face.”