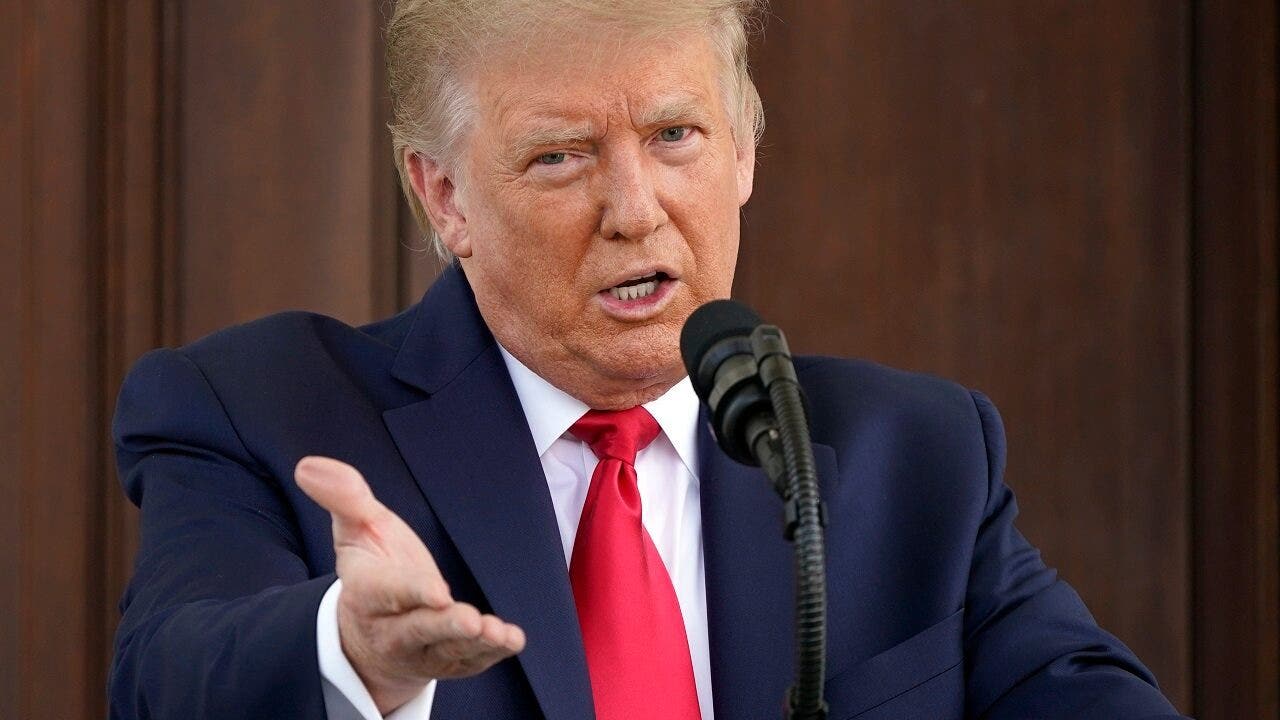 According to a Breitbart report, Fuentes said that he was the one who told Trump about weather conditions at the Aisne-Marne American Cemetery in France before the trip was canceled. According to The Atlantic’s sources, Trump said it was not worth going to the cemetery because it was “filled with losers,” but Fuentes said he never heard such a thing.

“Thanks Zach,” Trump tweeted Monday. “Just more corrupt Fake News trying to change the course of our most important, ever, Election!”

Fuentes — who worked under then-chief of staff John Kelly — claimed that his former boss would not have tolerated such disdain for the armed forces, even from the president.

“Honestly, do you think General Kelly would have stood by and let ANYONE call fallen Marines losers?” he told the publication.

Later in the afternoon, Trump mentioned Fuentes during a press briefing, saying he was “very happy” that he spoke up in Trump’s defense.

“Everybody that was there knew what happened, and so I was happy to see Zach came out and said it’s not true.”

Indeed, Fuentes is not the only one who was on the trip to push back against the report. Former national security adviser John Bolton told Fox News that he never heard Trump say the alleged remarks “or anything resembling them.”

Trump said that about 15 people have now come out against the story.

The White House had previously denied the report. Deputy press secretary Judd Deere called it “false” and “another anonymously sourced story meant to tear down a Commander-in-Chief who loves our military.”