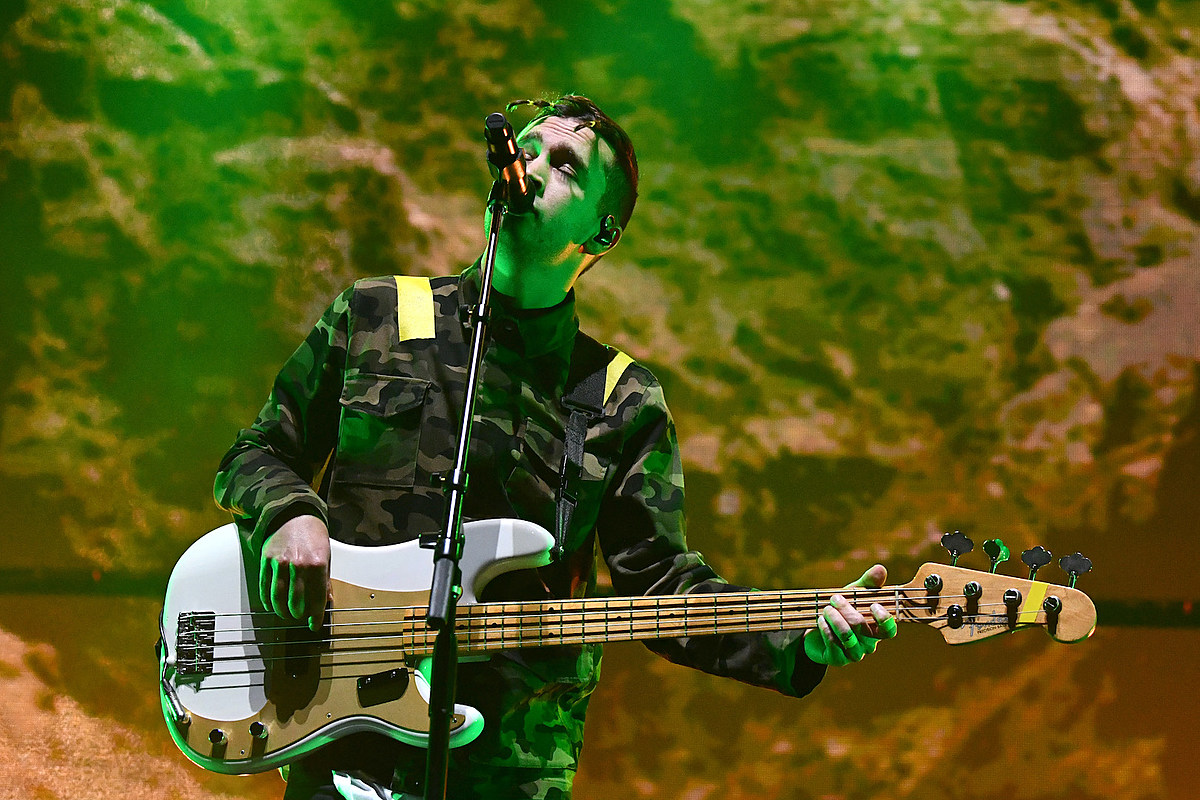 Twenty One Pilots singer Tyler Joseph has apologized after facing backlash over a tweet he issued this week. To many, the musician’s message seemed insensitive regarding his capacity across social media to promote racial justice movements such as Black Lives Matter.

The issue extended beyond Joseph’s core followers when he shared a tone-deaf joke about using his considerable platform — with 2.2 million Twitter followers — to advance social causes. On Wednesday (Sept. 2), the singer tweeted two photos of himself wearing platform shoes, seemingly poking fun at requests.

“You guys keep asking me to use my platforms,” the Twenty One Pilots member said. “Feels good to dust these bad boys off.”

When the wisecrack didn’t quite land, the musician began tweeting about the importance of mental health. He suggested that his photos were part of a blithe method of combatting depression and anxiety.

“I use music, humor, being alone, breaks from social media, family, uncomfortable and honest conversations with friends, and sometimes crying,” Joseph explained. “A few tools, but they don’t all work for everyone.”

He continued, “Mentally/emotionally, I can only carry so much, because what I do care about is so heavy, the thought of adding more on top of it makes me want to stop trying.”

Before issuing a more direct apology, however, the Twenty One Pilots singer stood behind the photos, saying, “This isn’t a Notes app moment. I’m doubling down on my platform tweet. It was fantastic.”

Still, the criticism on Twitter grew to a level where the musician was ultimately moved to clarify his support for the movement and express regret to his fans.

“My tweet wasn’t suppose[d] to be about human rights,” Joseph said. “So in case you are wondering where I stand: Black Lives Matter. I just wanted to take a moment to raise awareness about something else that has meant a lot to me for a long time. But now I see there is no room for that right now.”

He added, “I’m truly sorry if it hurt anyone.”

The Twenty One Pilots member then shared a link with ways to help the Black Lives Matter movement. The entire incident was enough to prompt a Twitter trend concerning Joseph’s initial tweet and subsequent apology.

See Twenty One Pilots in 55 Scene Albums That Went Platinum