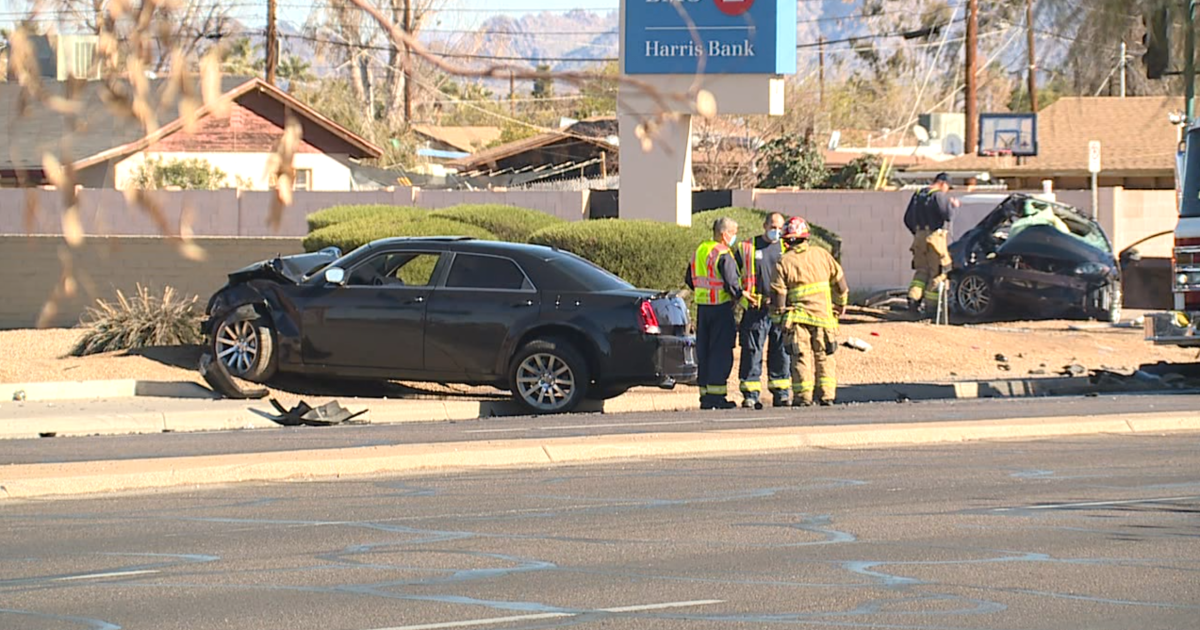 According to police, a Chrysler 300 driven by a 23-year-old male was traveling at a high rate of speed westbound on Indian School Road when it hit a Toyota Scion that was attempting to make a left hand turn onto 31st Avenue.

A 27-year-old man and an 18-year-old man in the Scion were both taken to the hospital and later died from their injuries, according to police. Their identities haven’t been released.

The 23-year-old driver of the Chrysler was also hospitalized with serious injuries.

Police say impairment does not appear to be a factor in the crash.

No charges have been filed yet, but the investigation remains ongoing.