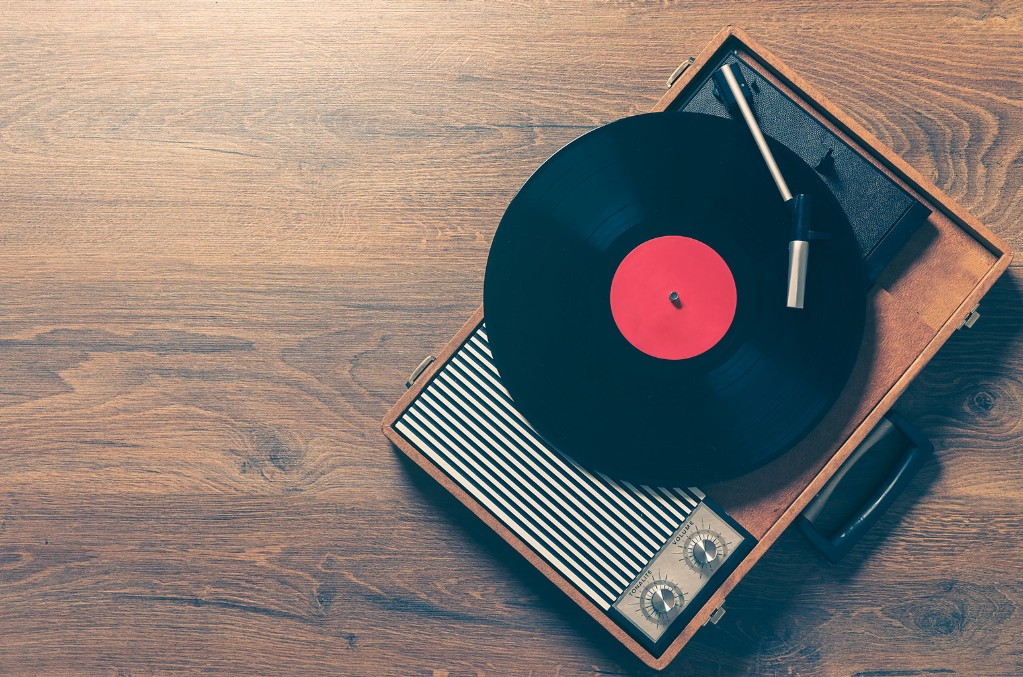 Streaming accounted for 85% of total recorded music revenue in the first half of the year, while vinyl ended a 30-year run of physical format dominance by the compact disc.

The good news: The U.S. recorded-music business was still in an upswing in the first half of 2020, growing 5.6% at retail to $5.7 billion, up from $5.4 billion, continuing a trend of growth that extends back to the industry’s nadir in 2015.

The less-good news: That growth, like most everything else in the music business and beyond so far this year, took a pandemic-related hit, ending a short streak of double-digit gains after a 17% boost at mid-year 2017, 10% at mid-year 2018 and 18% at mid-year 2019.

Of course, percentage-based growth, by its nature, is always increasingly-difficult to improve upon, and once-in-a-generation pandemics were never going to help keep that streak alive. And within that context there’s still plenty of good news for the industry in its continued recovery amid the streaming era.

As part of the total $5.7 billion in revenue, streaming accounted for $4.8 billion, or 85%, increasing its share from the 80% it held at the same point in 2019 when it totaled $4.3 billion. And within that, paid subscription revenue accounted for $3.8 billion, an increase of 14% over last year and 67% of the total revenue share overall, and 79% of streaming revenue.

That was buoyed by a 24% growth in the average number of paid subscriptions in the U.S. for the first half of the year, to 72.1 million, up from 58.2 million in the same period of 2019. That’s a boost of nearly 14 millions subscriptions, or just over 1 million more per month for full-tier subscriptions. Ad-supported on-demand revenues grew 3% over the same period in 2019, from $410 million last year to $421 million this year, making up just 7% of total revenues overall and ending a run of double-digit growth for that specific sector. Digital and customized radio revenues grew 6%, to $583 million, a category that includes SoundExchange distributions from internet radio.

Meanwhile, both digital download and physical sales revenue fell below ad-supported on-demand streaming revenues for the first time, with both dropping more than 20%. Digital downloads fell 22% overall to $351 million — track sales down 27%, digital album sales down 18% — and accounted for just 6% of overall revenue, down from 8% in the first half of 2019. Physical revenues fell more on a percentage basis — down 23% — to $376 million, or 7% of overall revenues. Significantly, vinyl sales accounted for $232 million of that figure, or 62% of physical sales (4% overall), marking the first time in more than 30 years that the vinyl format outsold CDs in revenue for a half-year period.

But those numbers tell a broader story, and the RIAA’s report in some places delves deeper into the effects of the pandemic, which began to shutdown much of the United States in mid-March and thus splits almost neatly into the first quarter of 2020 vs. the second quarter.

For example, ad-supported on-demand streaming didn’t grow nearly as fast in the first half of 2020 as it had in previous years, but the report says that in Q1 of 2020 it was on track to match that pace, only for the pandemic’s massive effect on advertising revenues to nearly wipe out those gains during Q2, with a double-digit percentage decline, despite streaming numbers in the hundreds of billions. On the flip side, paid subscription revenues grew faster in Q2 than they did in Q1, suggesting a bigger boost in numbers of paid subscribers in the second quarter as opposed to the first, once the pandemic began to keep people in their homes.

And the impact on physical retail was understandably demonstrative as well, as stores closed down and touring ground to a halt. While vinyl sales grew 4% overall in the first half of 2020 compared to the first half of 2019, for example, vinyl revenue actually fell during Q2, with the resulting net gain significantly less than at the rate it was on pace for in Q1.

“These are historically difficult times: the live music sector is shut down; studio recording is limited; and millions of Americans are out of work across the broader economy,” RIAA chairman/CEO Mitch Glazier said in a statement accompanying the report. “While we’re pleased that the years of hard work and resources we’ve invested in streaming are driving growth in paid subscriptions, today’s report demonstrates just how much work remains to achieve a sustainably healthy music ecosystem for both music creators and fans. We must continue working to help sustain live music and venues, support gig workers and session musicians, and ensure fair pay for music on all digital platforms. Despite all the challenges from the pandemic, one thing clearly hasn’t changed — fans still love music.”