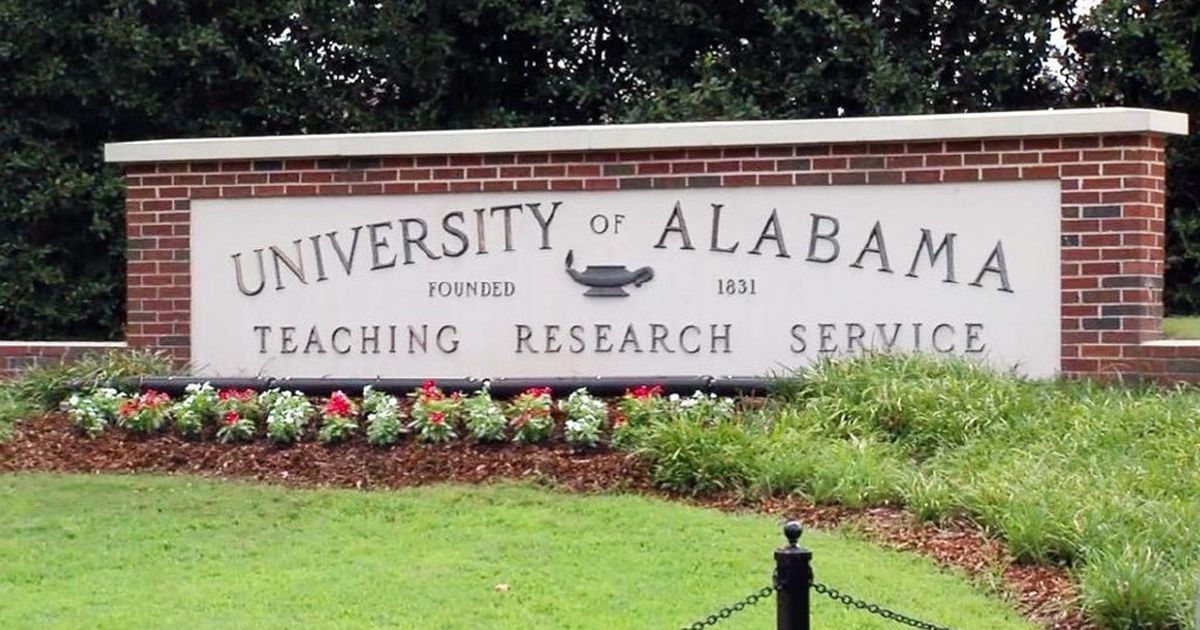 No details have been released about the depth of the penalties, but the length of the individual suspensions will be based on the severity of the violations, 3340 reported. Also, there have been no discussions about refunds for students who are kicked out.

The university took the actions Tuesday as the total number of positive cases among students reached 2,047 on Sept. 3, according to the school’s COVID-19 online dashboard.

By comparison, the university saw only 158 total cases during the first eight months of the year.

But cases exploded in the first week of classes, with 562 students testing positive between Aug. 19 and Aug. 24. The number of new cases fell to 481 during testing over two days the following week. They bounced back again as 846 new cases emerged between Aug. 28 and Sept. 3.

Although some students have been suspended from campus, they still have rights that assure due process as the conduct cases are adjudicated, according to reports.

There were no reports of any outside legal action.

Late last month, University of Alabama President Stuart Bell warned students they would face harsh disciplinary action, including suspensions, if they were found in violation of the university’s health and safety protocols.

Bell’s stern troth came as classes resumed in Tuscaloosa on Aug. 19 and a total of 562 new positive cases emerged among students, faculty and staff the first week.

Bell called the high number “unacceptable” and then appealed to Tuscaloosa Mayor Walt Maddox, who closed bars in the city for the next two weeks.

He also suggested at an Aug. 24 news conference that students be sent home for the semester for remote learning.

“The truth is that fall in Tuscaloosa is in serious jeopardy,” Maddox said.

On Tuesday, the city allowed bars to reopen at 50% capacity.

Back on campus, the rapid rise in cases was particular among fraternities and sororities, university officials said. The school took immediate action, banning student gatherings on and off campus during the next 14 days.

Students were warned that they would face suspension if they violated the moratoriums.

“Although our initial reentry test was encouraging, the rise in COVID cases that we’ve seen in recent days is unacceptable and if unchecked threatens our ability to complete the semester on campus,” Bell said at the time.

On Thursday, the university announced students would be given an option to return to in-person classes, according to reports.

Other universities also have been cracking down on student gatherings to slow the spread of the virus.

Ten days ago, the University of South Carolina suspended 15 students and charged six Greek letter organizations with student conduct violations after a weekend pool party in which hundreds of students gathered despite city coronavirus mandates for masks and social distancing.

Ohio State University also suspended more than 200 students for violations of the school’s coronavirus safety measures. Parties of 10 or more people on or off campus have been banned for students.