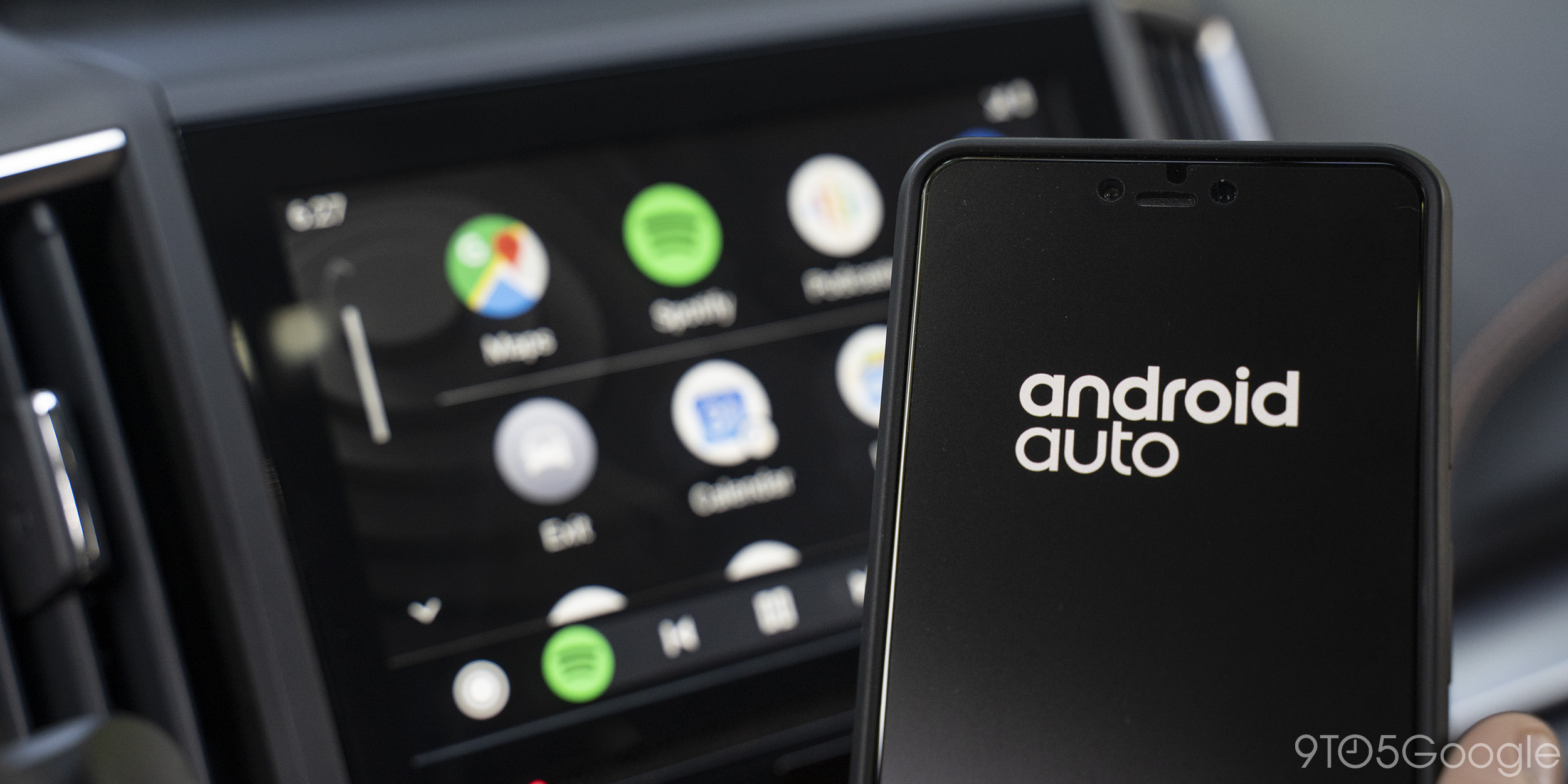 Android Auto makes it easier —though not necessarily safer — to use navigation apps and control media while driving. However, there’s one bit of friction in setting up the system when it comes to the actual connection. The vast majority of cars use a cable to run Android Auto, but an ambitious project plans to bring the wireless version of Google’s platform to your current car using just a dongle.

The simply named “AAWireless” dongle is a clever little device that plugs into the USB port of your car that has Android Auto already and enables a wireless connection with your smartphone. How?

Developer Emil Borconi (via XDA) previously developed an app called “AAGateway” that could use a second Android smartphone to create a wireless version of Android Auto in your car. It was a clever idea but obviously limiting given it required a second smartphone entirely. With this new gadget, Borconi is attempting to make that idea work without a second smartphone, just a custom-developed piece of hardware that connects to your car’s USB port.

When used, this dongle would apparently take about 10 seconds to boot up itself and about 30-40 seconds in total to connect to your phone and start running on your car’s display.

Working prototypes already exist, and testing has been going on some vehicles already, too. We’ve seen products like this for Apple’s CarPlay, but nothing for Android Auto. At $55 (plus the cost of shipping), too, it’s quite a reasonable cost as well.

Of course, this doesn’t come without some caveats. For one, this dongle may not work on every single car just because each one is a little bit different. The bigger potential roadblock, though, comes from the inherent risk of an Indiegogo campaign where “AAWireless” is currently funding. The fixed goal for this campaign is set at $220,000 over the next 44 days.

Update 9/7: Since this story was published, the $220,000 goal has been met and surpassed by a hefty margin. The biggest question surrounding the product so far, though, has been what vehicles it actually works with. So, to help answer that question, the developers of AAWireless have put out a list of vehicles that have been tested so far.

Cars tested but with small problems:

Cars to be tested:

More vehicles and aftermarket head units will be tested as the project continues on with Volvo, Fiat, and others currently in the queue. The goal is still to get this product working with any car/head unit that supports standard Android Auto.

The developers note that an OTA system is being developed for the product which would enable users to send bug reports and updates to be delivered to the product to smooth over issues with certain vehicles.

Notably, too, the ship date for new backers has been pushed to February. If you already backed when the project said December, you should still expect a unit to be delivered by that date. At this point, though, units will likely be arriving in February and beyond.