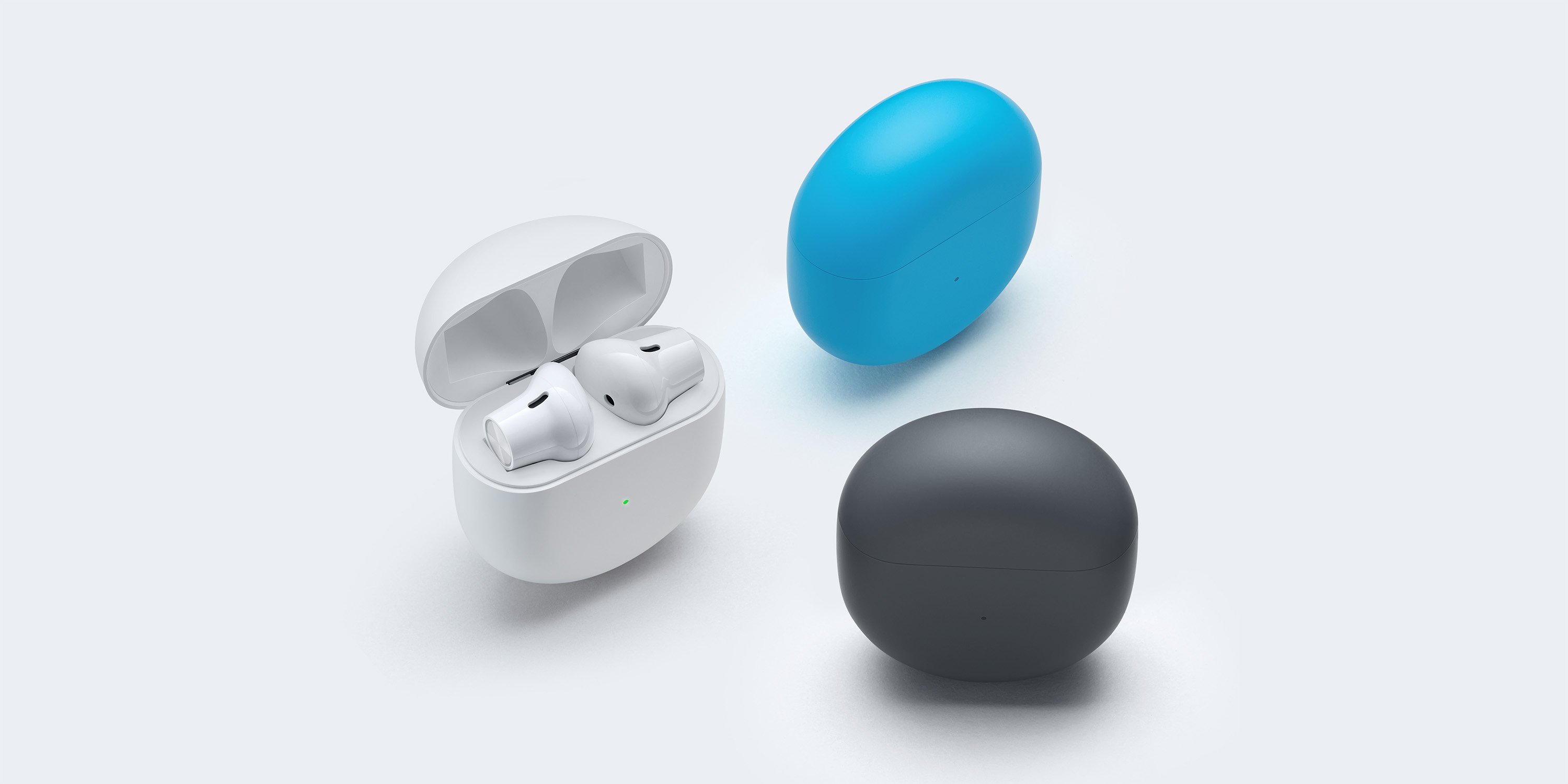 Last night, the US Customs and Border Patrol Agency announced a seizure of 2,000 pairs of OnePlus Buds on the grounds that they were counterfeit AirPods. A hilarious mistake, we all thought, but it seems there’s more to the story. Now, US Customs claims that OnePlus Buds actually violate Apple’s AirPods trademark.

A statement released to the Verge this afternoon by the US Customs and Border Patrol Agency (CBP) seems to rule out that this seizure was a mistake. Rather, CBP claims that the earbuds violated Apple’s configuration trademark.

CBP’s seizure of the earbuds in question is unrelated to the images or language on the box. A company does not have to put an ‘Apple’ wordmark or design on their products to violate these trademarks. The importer will have many opportunities through the adjudication process to provide evidence that their product does not violate the relevant recorded trademarks.

This could easily be a move from the CBP just to try to retain respect following the mistake. Android Police points out, too, that it’s hard to take this statement at face value. After all, a quick search on Amazon finds hundreds of other AirPods knockoffs that look a whole lot more like Apple’s product than OnePlus Buds do. Still, saying that OnePlus Buds in particular violate the AirPods trademark is the stance CBP has decided to take.

OnePlus has yet to respond to the agency’s statement.