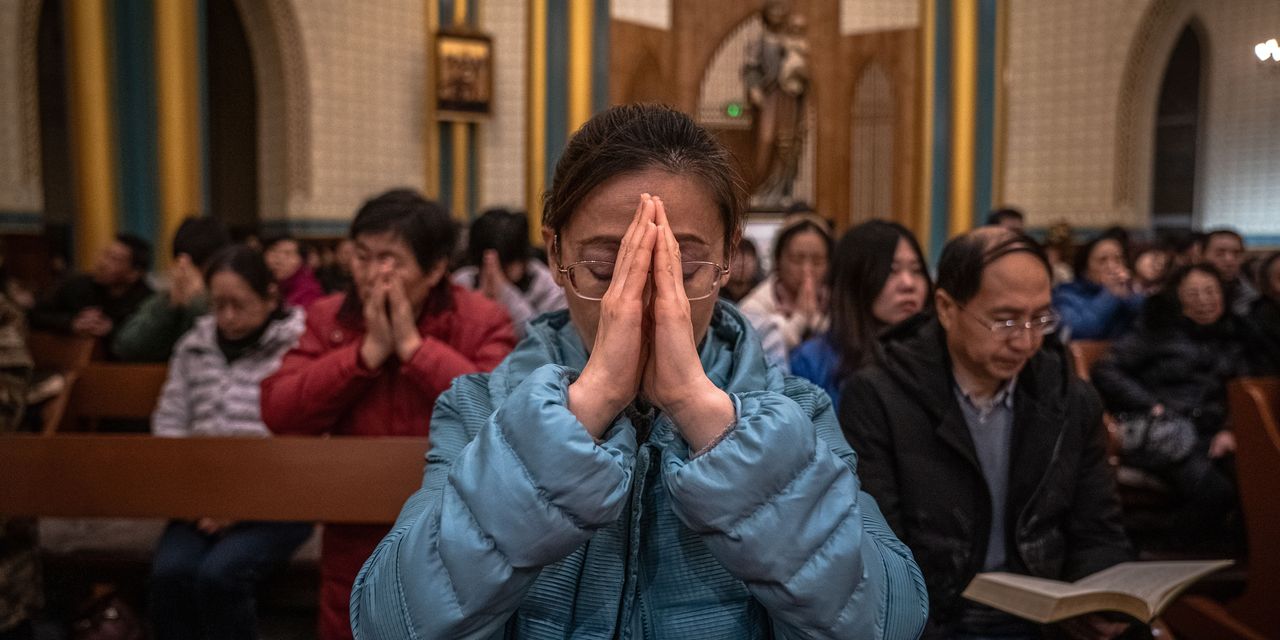 The Vatican is seeking to renew a controversial agreement with China’s government on the leadership of the Catholic Church there, despite concerns over religious freedom and criticism that the deal has abandoned members of the country’s so-called underground church.

The Holy See wants to extend the agreement to help the Catholic Church operate in China, even though the results from the 2018 agreement “have not been particularly striking,” Cardinal Pietro Parolin, the Vatican secretary of state, told reporters in Rome on Monday.