The jump in infections come as leaked top secret documents revealed Melbourne’s strict lockdown and curfew could be set for another two weeks.

According to the road map, residents will be given the luxury of two hours of exercise a day, which can be split into two sessions, from September 14 – the official date Stage Four comes to an end.

Single people and single parents would also be given the right to have a nominated visitor at their home.

However, the Victorian government has claimed the leaked map is ‘out of date’. 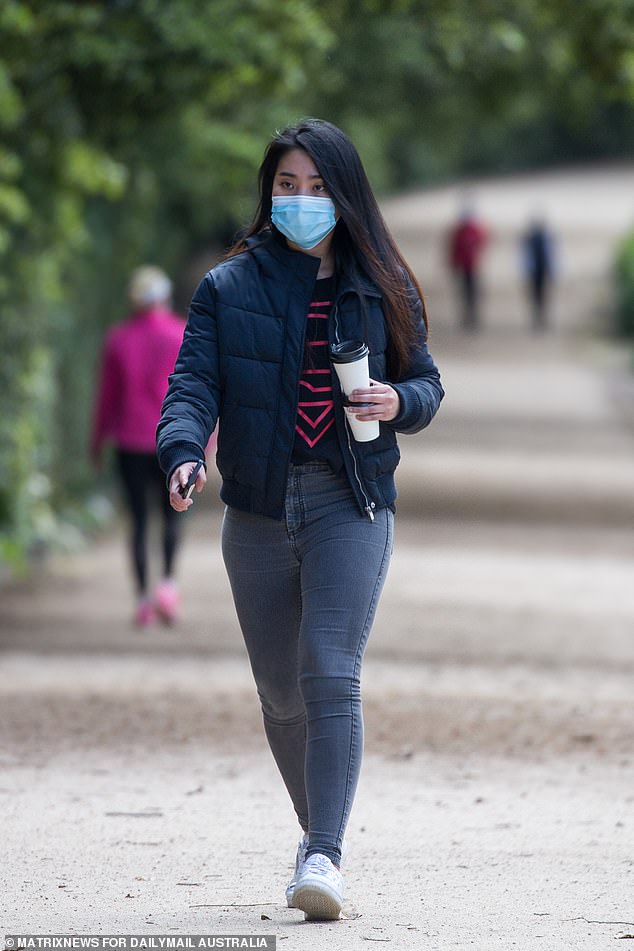 The coronavirus-riddled state recorded just 90 cases on Wednesday followed by 70 infections on Tuesday and 73 on Monday.

According to the leaked government report, which was obtained by the Herald Sun, there are bigger changes coming from September 28, which includes the curfew being lifted and increased social gatherings.

The report stated that from September 28, up to five people, including children, from up to two households will be allowed to meet outdoors for social interaction.

Outdoor personal training would be allowed for up to two people per trainer and outdoor pools will open for exercise for up to 20 people at a time.

The documents claim that to move to Stage Two, the state must record a daily average of fewer than five new cases over a two week period. 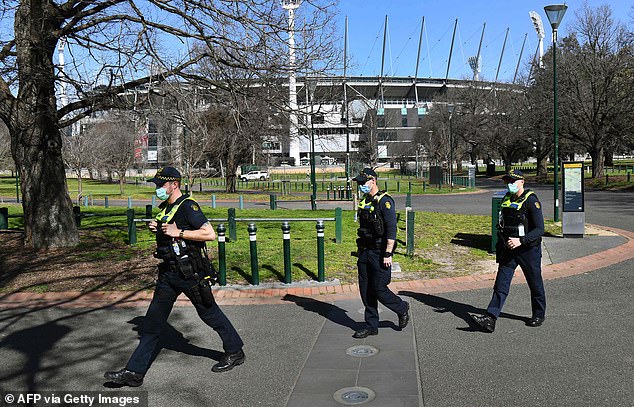 Many Melburnians have become fed up with the strict lockdown and have since retaliated against police.

In Dandenong, in the city’s south-east, residents have organised to go for their one hour of daily exercise together at the same time – prompting a swarm of police officers.

Some residents were seen running through the streets on Sunday, damaging property and even lighting flares as they called for an end to the lockdown.

An anti-lockdown protest has also been planned for this Saturday afternoon in Melbourne’s CBD.

Police have warned any attendees that may be fined or arrested.

More than $2.9million in fines have been given out within the last month for residents breaking curfew. 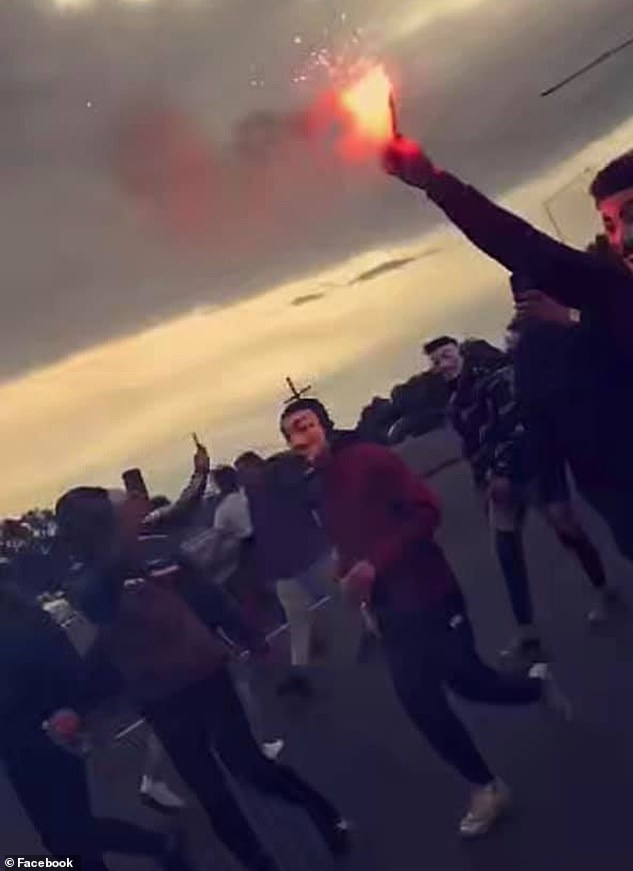