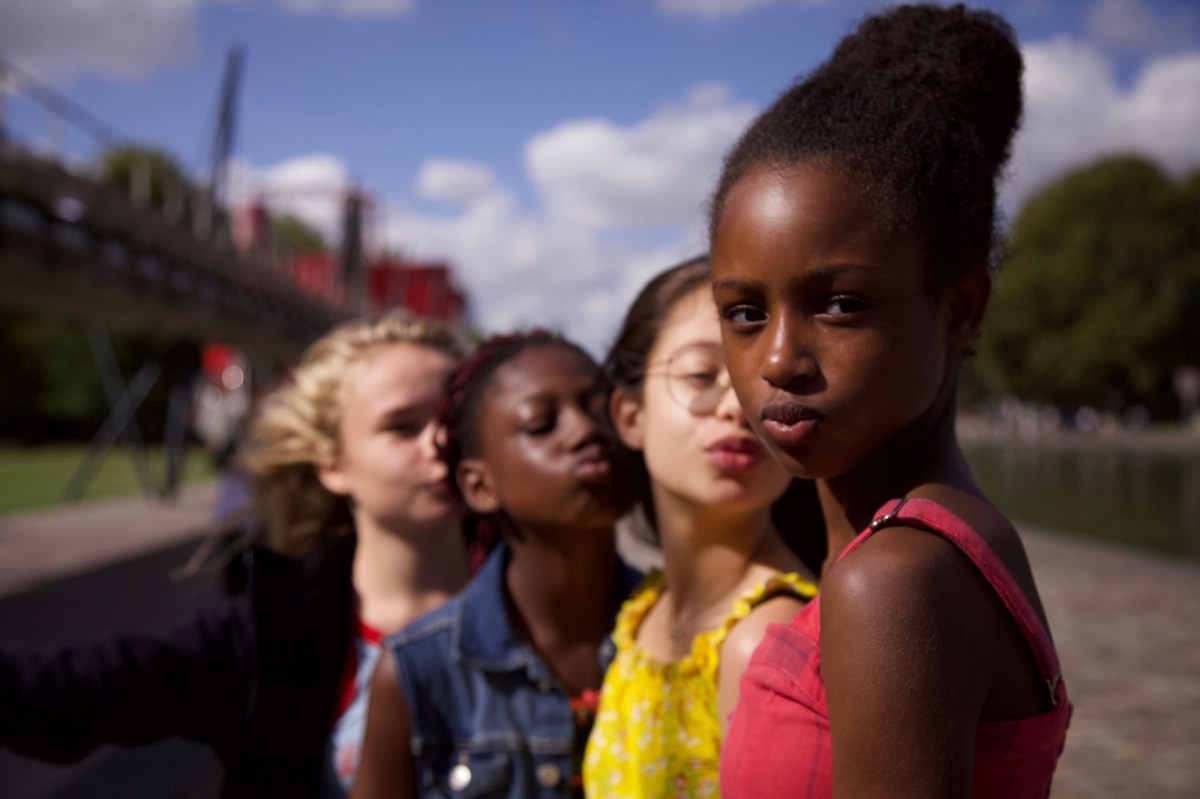 Backlash against the French film “Cuties” continues to escalate, with objectors now demanding Netflix be canceled in response to the movie’s perceived sexualization of children.

The Twitter campaign against the streaming giant follows its release in August of a heavily criticized trailer and poster for the flick. The online outrage continues despite Netflix releasing a statement saying “we’re deeply sorry for the inappropriate artwork that we used” to promote the film.

“Netflix is comfortable with this. Plenty of people will defend it. This is where our culture is at,” tweeted one critic Wednesday alongside a clip from the film.

Many are accusing Netflix of angling promotional materials to be about the cast’s sexuality more than the movie’s actual plot.

“Eleven-year-old Amy starts to rebel against her conservative family’s traditions when she becomes fascinated with a free-spirited dance crew,” reads the film’s current Netflix description.

The original summary, however, was reportedly much more salacious, reading, “Amy, 11, becomes fascinated with a twerking dance crew. Hoping to join them, she starts to explore her femininity, defying her family’s traditions.”

As of this writing, over 598,000 people have signed a Change.org petition titled “Cancel Netflix subscription,” accusing the film of exploiting children, showing underage girls “dressed provocatively, dancing sexually” and being rated “only for adult viewers.”

The movie, which also goes by “Mignonnes,” was written and directed by Maïmouna Doucouré, who, like main character Amy, is French, with parents born in Senegal. Doucouré was inspired to create the film after attending an amateur talent show in Paris.

“There were these girls onstage dressed in a really sexy fashion in short, transparent clothes,” the first-time director told ScreenDaily. “They danced in a very sexually suggestive manner. There also happened to be a number of African mothers in the audience. I was transfixed, watching with a mixture of shock and admiration. I asked myself if these young girls understood what they were doing.”