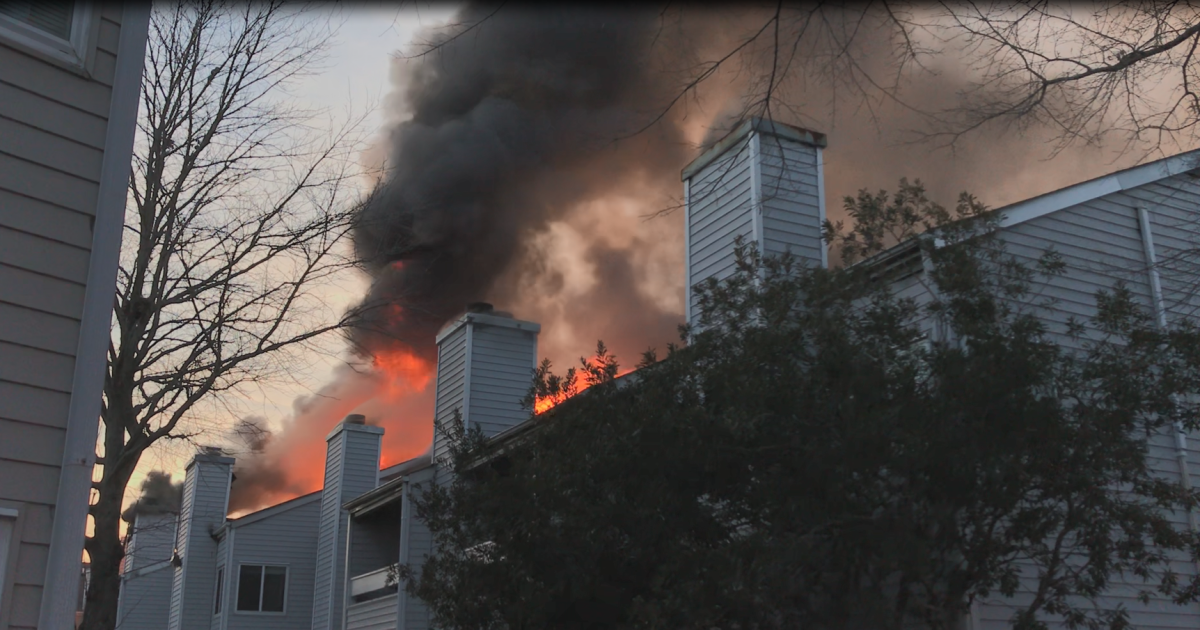 Virginia Beach Fire crews were on scene of a fire at an Indian Lakes apartment building engulfed in flames. Officials say the call came in at 4:37 p.m.

According to officials, a total of 24 apartments were involved with ten having severe damage and 14 with moderate smoke and water damage, according to officials. Officials say 16 units are uninhabitable and the Red Cross has been contacted to assist those displaced.

The fire was under control at 5:16 p.m. and marked out at 5:53 p.m. One person was taken to an area hospital with smoke inhalation issue. The cause of the fire is under investigation.

Related: Residents in large Virginia Beach apartment fire knocked on doors to get everyone out safe

Stay with News 3 for updates.