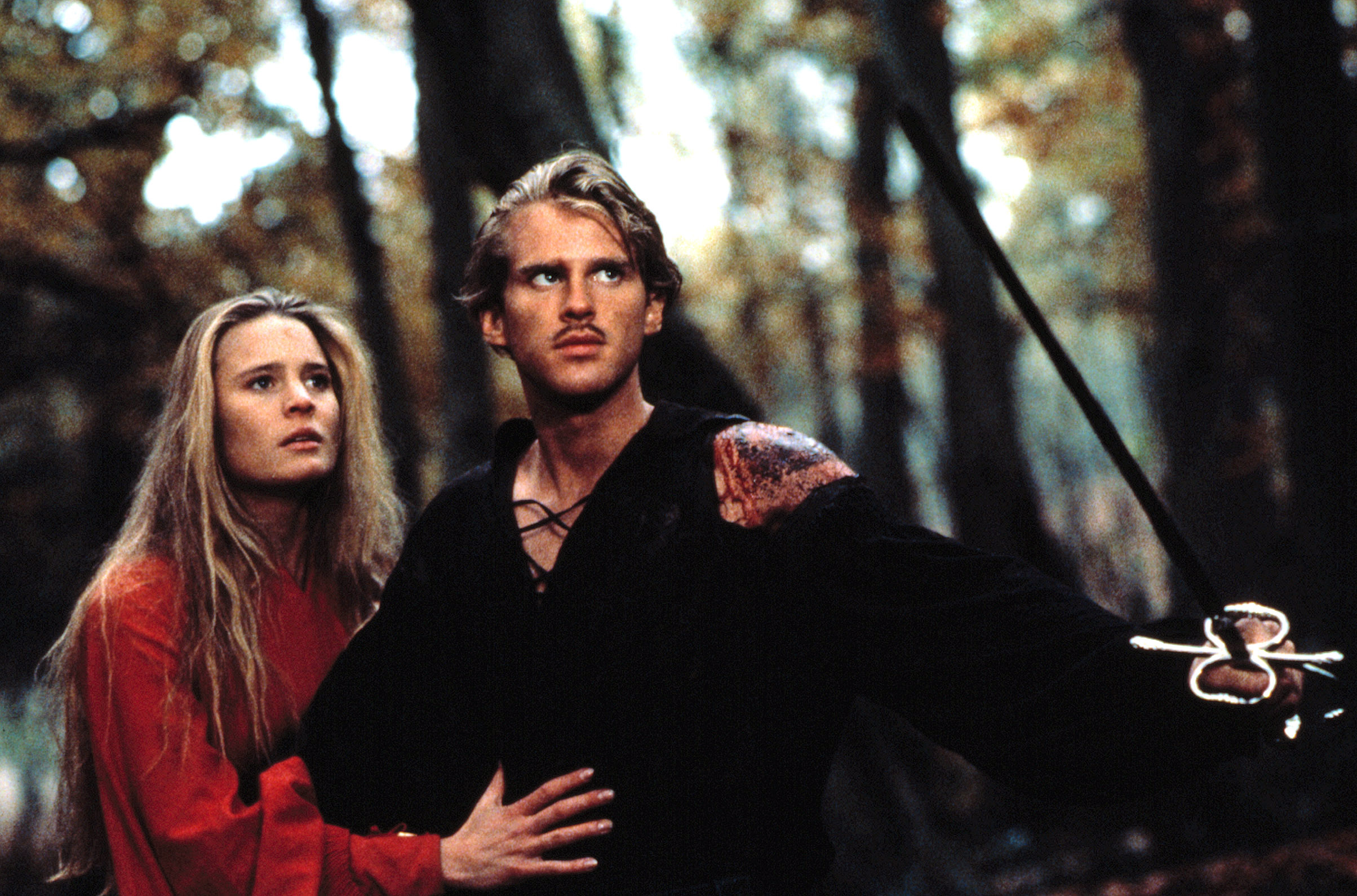 The cast of The Princess Bride, one of the best movies of all time (no hyperbole), reunited Sunday night to perform a table read in support of the Wisconsin Democratic Party.

From Cary Elwes’ Westley to Robin Wright’s Princess Buttercup to Mandy Patinkin’s Inigo Montoya, the characters from William Goldman’s beloved classic acted out the 1987 film from their respective homes. Guest stars subbed in where actors were not available — Finn Wolfhard played Fred Savage’s grandson role, Josh Gad stepped into the late Andre the Giant’s massive shoes as Fessik, and director Rob Reiner did a convincing job as the grandfather, originally acted by the late Peter Falk.

Highlights included Elwes donning a medical mask for the line “It’s just that masks are terribly comfortable — I think everyone will be wearing them in the future” and Patinkin’s entire performance, which he supplemented with the very sword he used during the filming of the original movie.

More than 60,000 people tuned in during the evening, amplifying the Wisconsin Democratic Party’s call to elect Joe Biden; Wisconsin is a swing state in the upcoming election.

Patinkin has been using his popular, hilarious Twitter to rally voters of late: “We simply say, please vote, make sure you vote,” he told Rolling Stone. “We’re trying to save our democracy, our climate, bring science back to the forefront. I just want everyone to know: You don’t need to be a newspaper writer or a celebrity or a rich person to have power in this country. Right now you are the most powerful individual in the United States. If you are a citizen and do not exercise that power to vote, I am not exaggerating, that is a crime against humanity.”