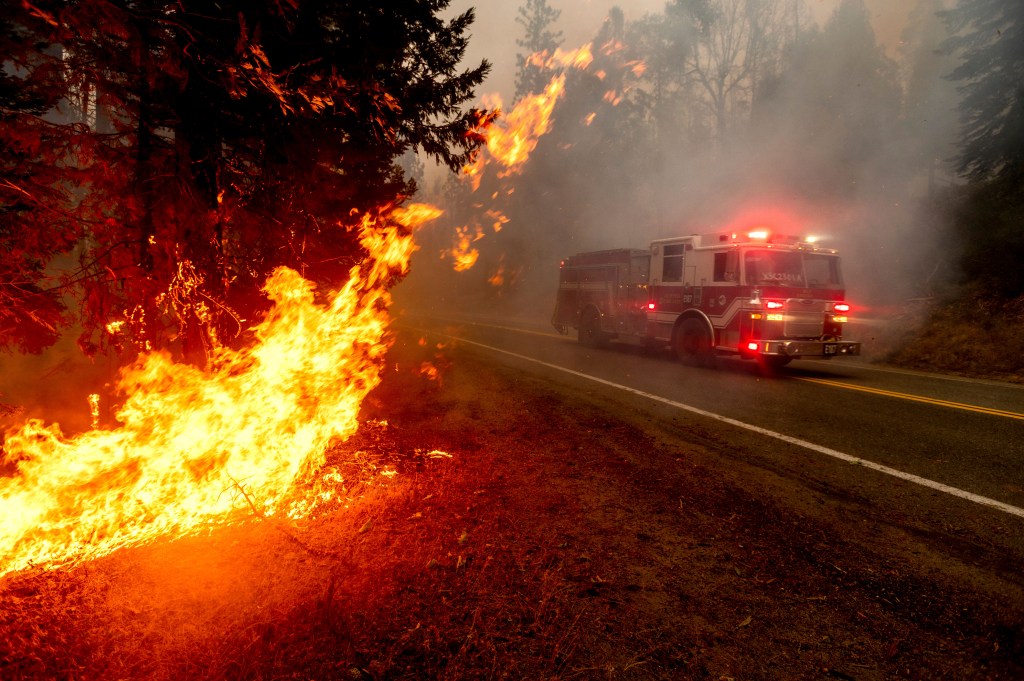 Wildfires burning throughout California will cause every national forest in the state to be closed by Wednesday evening, the U.S. Forest Service said.

Ten more national forests will close until further notice at 5 p.m., the agency said. The state is home to 18 national forests; the other eight were already closed on Monday.

In a statement, regional forester Randy Moore called the fires and their extreme behavior “historic” and said the “temporary closures are necessary to protect the public and our firefighters.”

The additional forests that will be closed include the Eldorado, Klamath, Lassen, Mendocino, Modoc, Six Rivers, Plumas, Shasta-Trinity and Tahoe national forests and the Lake Tahoe Basin Management District.

Authorities said they will evaluate the conditions daily.

“I ask all Californians and visitors to take these closures and evacuations seriously for their own safety and to allow firefighters to focus on the mission of safely suppressing these fires,” Moore said.

The US Forest Service already had closed eight national forests on Monday. It owns roughly 20% of all the land in California, and closing the forests shuts down vast areas around Lake Tahoe, Big Sur, the Sierra Nevada, and the Los Angeles basin.