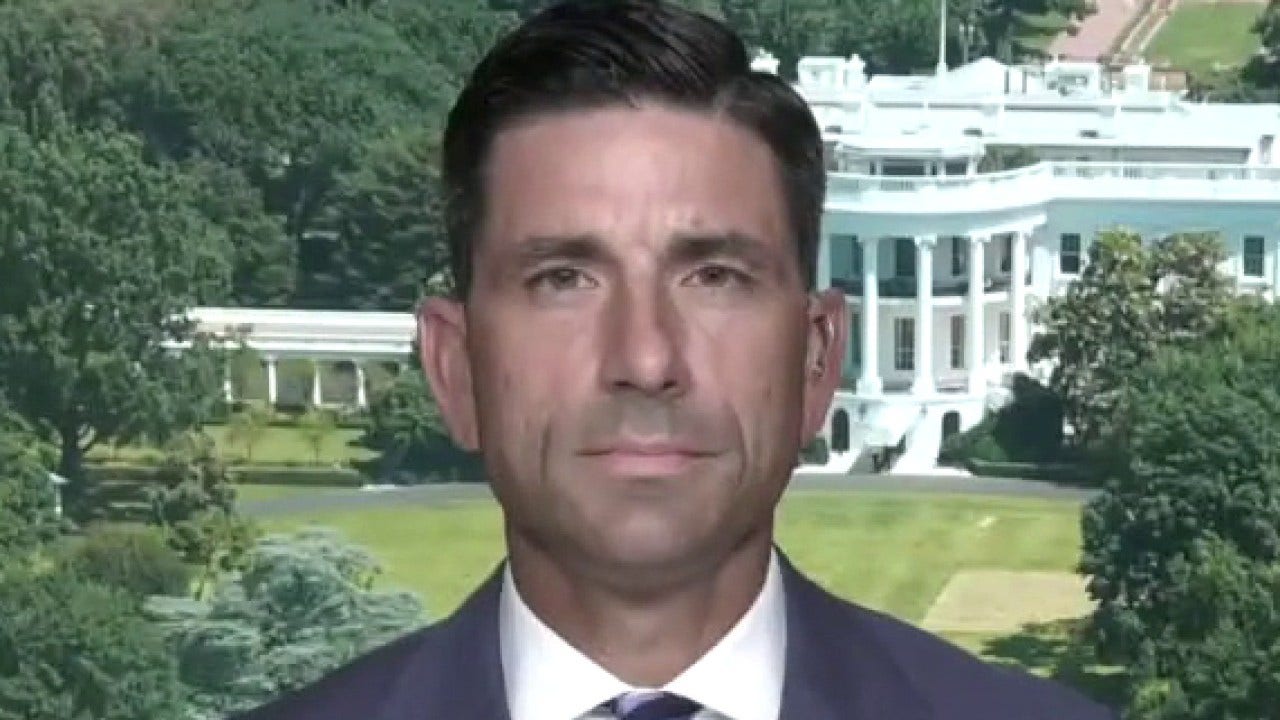 “From a threat perspective, we still see a number of the traditional threats that we battled on 9/11,” Wolf told host Bret Baier. “[We see in] counterterrorism some of the foreign terrorist organizations that are still certainly a threat to the homeland, but we see more of a domestic threat here in the country as well over the last several years.

“The threat has changed and it’s morphed over the years,” Wolf added, “but we continue to do the work at the department to confront all threats.”

Baier noted that in February, FBI Director Chris Wray had confirmed that the FBI is engaged in active domestic terrorism investigations in all 50 states.

“The lone, homegrown offender that is going to do some kind of incident here in the homeland is certainly a concern for the department,” Wolf agreed. “That’s the threat we are focused on today.

“As you’ve seen in the last several years, most of the attacks on the homeland have come from lone offenders or small cells of individuals,” he added. “And that’s where the focus is and again, we do all threats at the department, so while we are focused on one, we certainly do focus on the wide range of threats based on the homeland.”