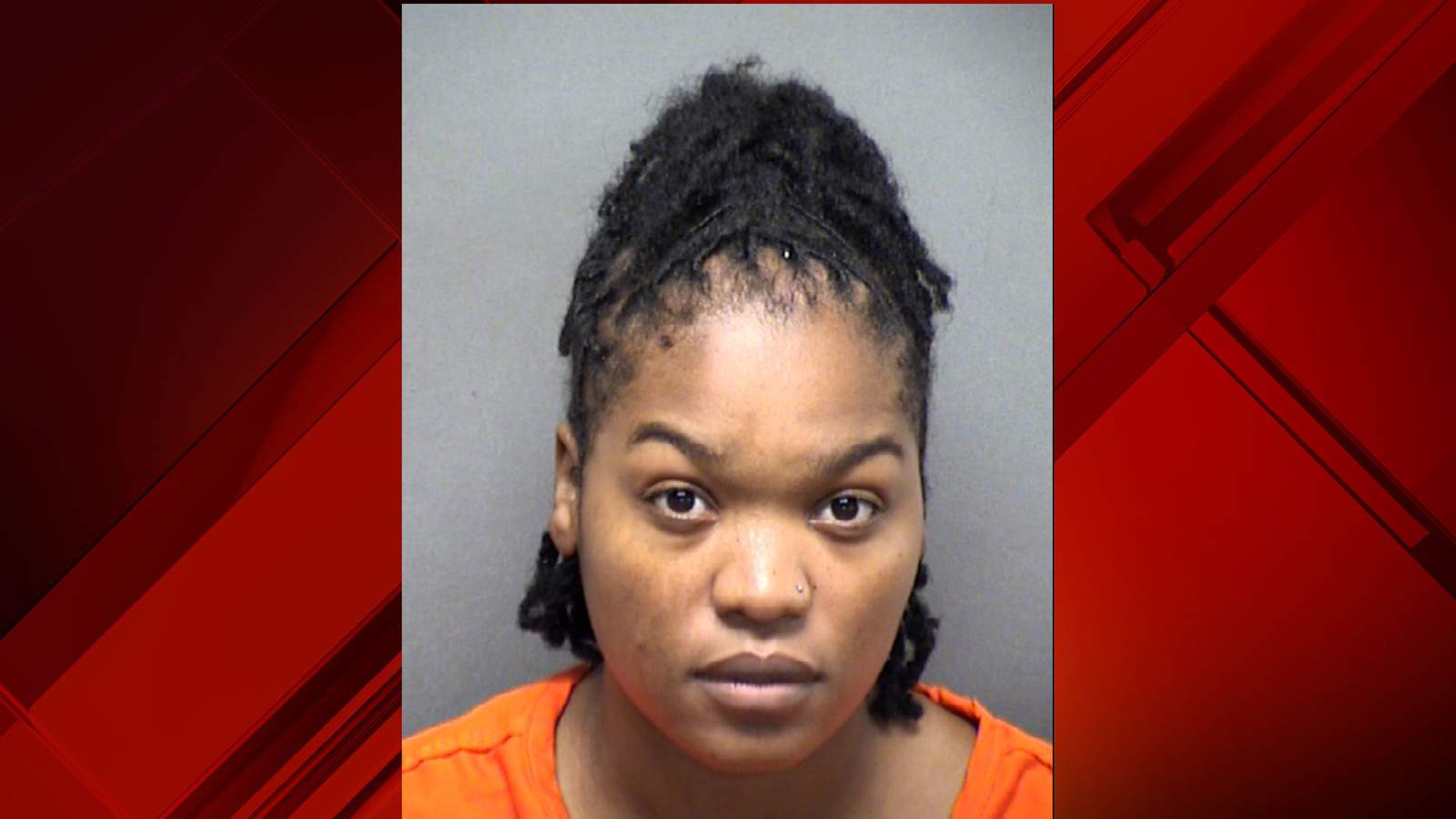 SAN ANTONIO – A woman is facing a charge of child abandonment after deputies say they found her children home alone while she attended a Black Lives Matter meeting.

Deputies arrested Jourdyn Parks after they were called to the home in northeast Bexar County.

Deputies said they found an 8-year-old and a 2-year-old home alone.

When deputies asked them where their mother was, they say the older child told them that Parks was at a Black Lives Matter meeting and would be home soon.

Deputies also said the child claimed that Parks would leave them alone often.

Parks was taken into custody when she arrived home.

ChildSafe and the sheriff’s office are both investigating the case.